Baidu Gets Permit to Test Self-Driving Cars in Beijing 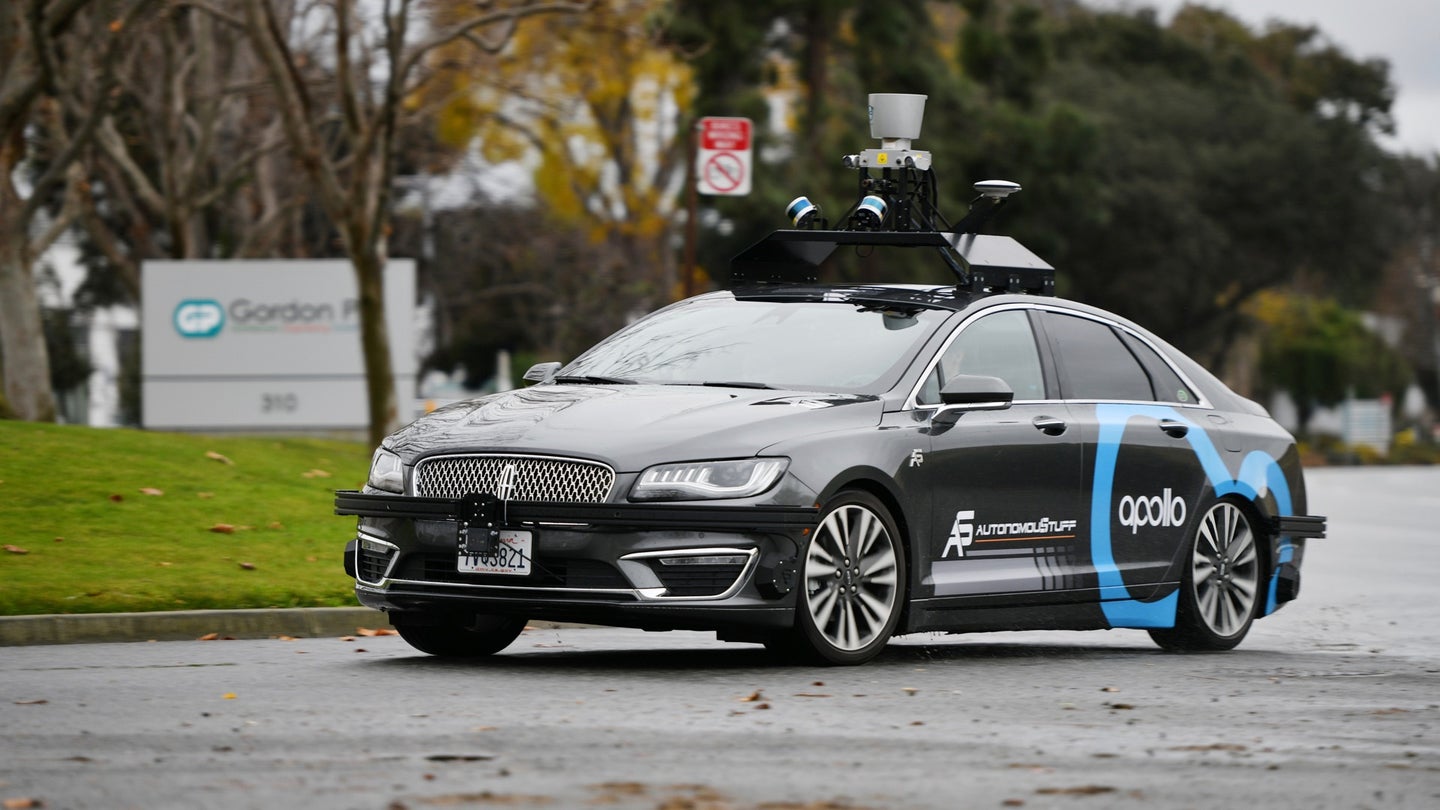 Chinese tech giant Baidu has permission to test self-driving cars on public roads in Beijing. Approval was given just days after a fatal crash involving an Uber self-driving car in Arizona, which has caused some companies to suspend autonomous-car testing.

Beijing has given Baidu permission to test self-driving cars on 33 individual roads totaling 65 miles (105 kilometers) in less-populated suburbs, according to a company press release. Baidu noted that the Beijing Municipal Commission of Transport requires self-driving cars to undergo more than 3,106 miles (5,000 kilometers) of closed-course testing before they are allowed onto public roads. Human safety drivers must undergo 50 hours of training, according to Baidu.

Baidu will use its newfound testing opportunities to further develop its Apollo self-driving car computing platform. Launched in July 2017, Baidu envisions Apollo as an open-source platform that can be marketed to and augmented by other companies. The name Apollo was chosen as a reference to NASA's lunar missions. Baidu views developing autonomous cars as a comparable technological challenge to landing people on the Moon.

Baidu is already working with Nvidia and ZF to develop a package of hardware to work with its self-driving car software. The company is also teaming up with Chinese state-backed ride-hailing service Shouqi to create a new ride-hailing service using autonomous cars. But Baidu faces stiff competition in the race to develop self-driving cars for China.