The large retailer just filed a patent for drones that would help customers with pricing and navigation assistance while in stores. 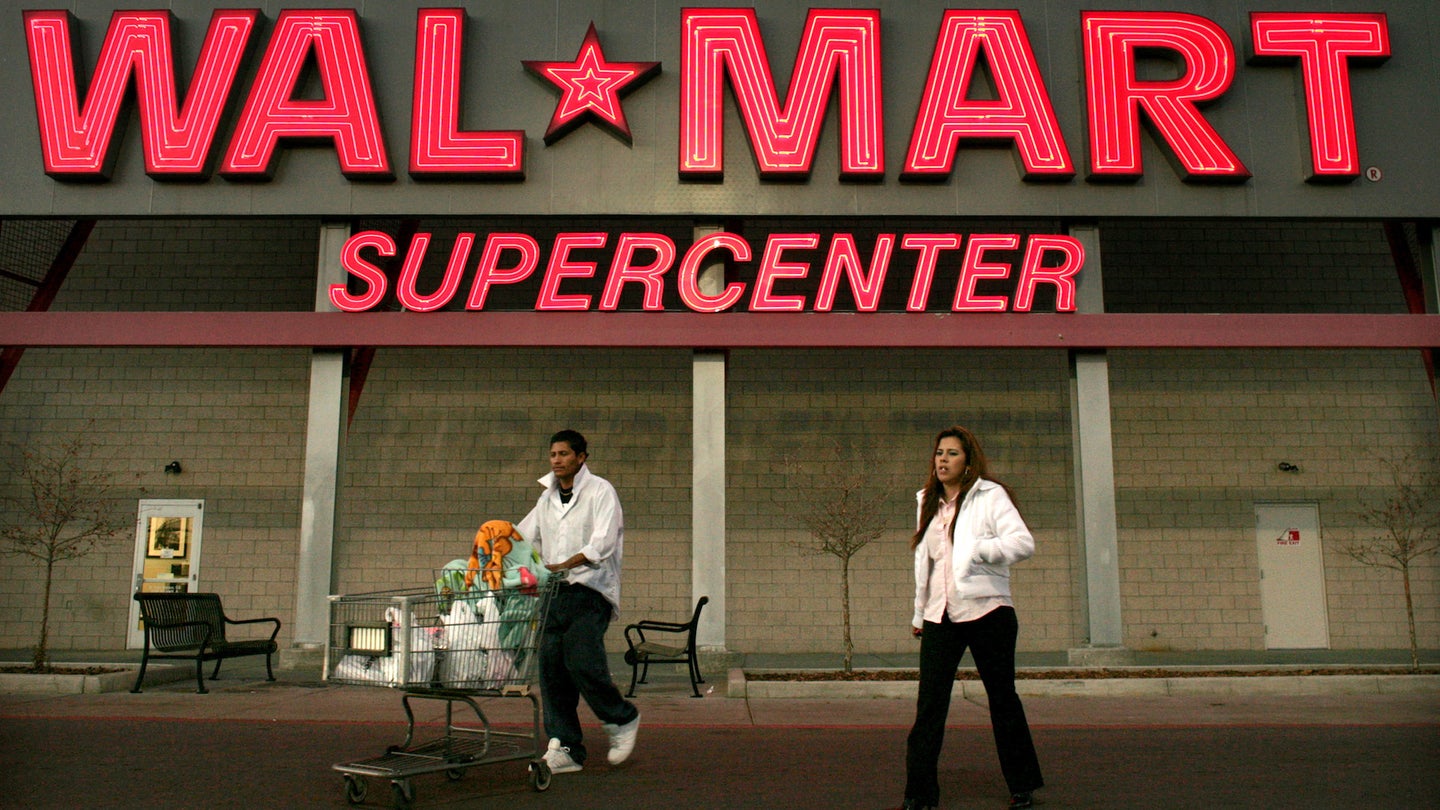 We recently reported on Walmart filing a patent for crop-fertilizing drones that could help alleviate the decreasing bee population, as well as Samsung’s plans to develop flying display drones that could potentially improve the shopping experience for customers. Today, the U.S. Patent and Trademark Office published Walmart’s latest application, which details how the retail giant would use drones for customer assistance at its shopping locations.

The premise is simple, you’re at a Walmart lost in an aisle with no idea how to find your way back to the entrance. While stranded, you spot a pair of headphones you really like but the price tag is nowhere to be found. These things happen. Instead of panicking, or googling the item on your phone to gauge how much you might have to spend, you just open your Walmart app and request assistance. A short while later, a drone cruises down your aisle and not only provides you with the headphone price information you need, but leads you back to safety.

While the above is a fairly futuristic scenario, and the patent at hand only specifies the basics, the affordability of drone technology and consumers' increasing familiarity with them indicates that this isn’t really too removed from potential reality. Regarding the patent itself, the proposed system could potentially work just as I described above, though we should look at the details to clarify.

As the patent states, the “systems, devices, and methods for providing drone assistance” involve a computing device, a drone, and a mobile electronic device. What this essentially means is that the Walmart location would house a drone hub that wirelessly processes and guides the unmanned aerial vehicles, while the customers would utilize their smartphones to request their presence. This drone assistance could then “provide price verification of a user-specified object,” as well as “provide navigation assistance.” While the latter use-case here refers to the UAV leading customers to a desired item in the store, this same system could potentially also guide them to an exit, of course.

Drones are entering the mainstream consciousness at a rampant pace, faster and smoother than ever before. Construction companies are using UAVs to survey their sites, kids are flying drones for fun, newsgathering services have virtually replaced their need for helicopters to provide aerial footage, and nationwide drone deliveries could be implemented sooner rather than later. While Walmart’s patent here might convey an image so far-removed from the status-quo, keep in mind that this status-quo is rapidly changing, and will eventually result in a society where drones helping you shop or find your car are commonplace.