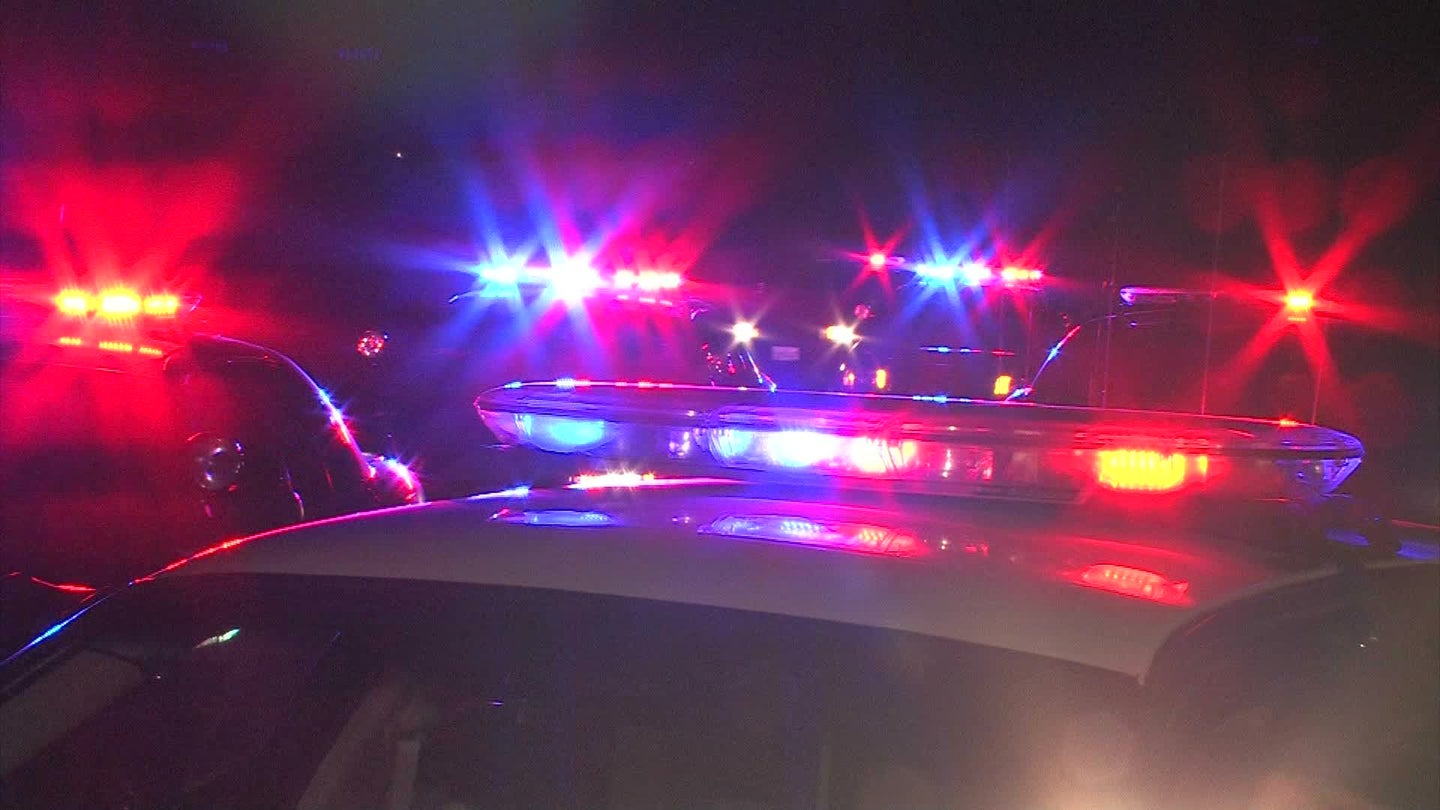 A Texas man convicted of drunk driving multiple times argued that applying the state's blood-alcohol limit of 0.08 is discriminatory to him and other alcoholics, the Statesman reports.

Ralph Alfred Friesenhahn was convicted of drunk driving for the fourth time in 2016. His history of DWI convictions made this a felony conviction with a $1,000 fine and a four-year prison sentence. His defense during the trial, as well as during his appeal that was denied on Friday, was that alcoholics are a protected class under the Americans With Disabilities Act.

Additionally, Friesenhahn and his lawyer claimed that the law treats alcoholics differently than other DWI defendants because alcoholics are able to function adequately at higher blood-alcohol content better than non-alcoholics, meaning that the 0.08 limit is an unfair standard for alcoholics.

In its opinion, the Austin, Texas Third Court of Appeals denied the appeal. The 0.08 limit applies to all drivers equally and fairly, it said, and does not single out any one class of driver. In fact, while arguing that alcoholics should not be singled out, Friesenhahn simultaneously argues that they should be singled out for the application of a higher legal limit based on studies that were never presented. And while alcoholism is often referred to as a disease, no evidence in favor of this was presented in court.

"You’re not being punished for being an alcoholic," Sammy McCrary, chief of the felony division for the Comal County criminal district attorney’s office told the Statesman. "It's the driving that’s the problem. It's making the decision to get into a 3,000-pound vehicle … after drinking."

Indeed, while Friesenhahn was arguing for a higher blood-alcohol limit to be applied to alcoholics, that limit is on a decline nationwide. Many areas that used to enforce a 0.10 limit have reduced it to 0.08. Additionally, the National Transportation Safety Board and the National Academies of Science, Engineering, and Medicine have both recommended a further reduction to 0.05. Utah is the first state to implement a 0.05 limit, effective Dec. 30, 2018.