The luxury brand offers an apology for its social media post using words by the exiled Tibetan spiritual leader. 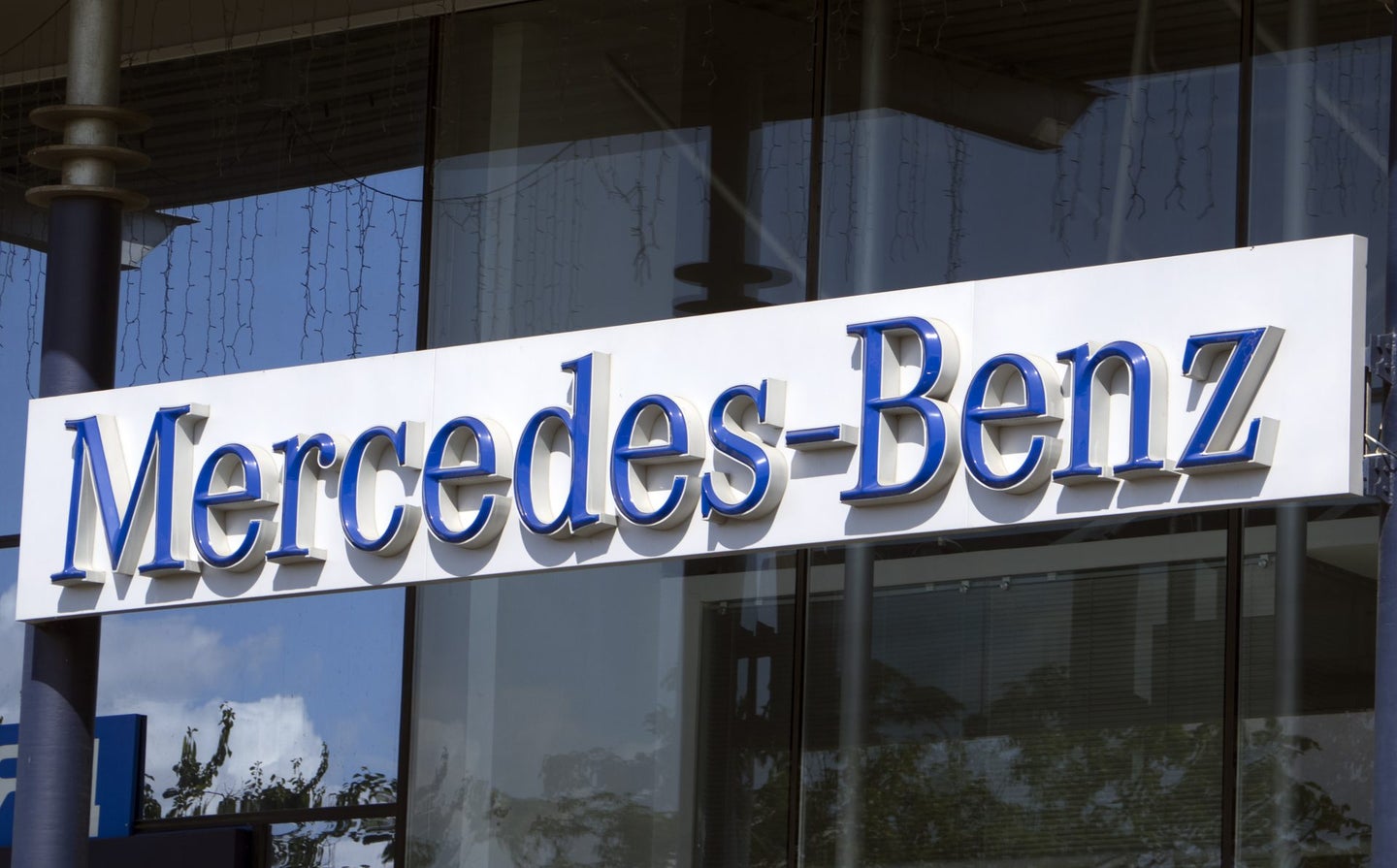 Mercedes-Benz has reportedly issued a mea culpa to the Chinese people for a social media post quoting the Dalai Lama.

The luxury brand unit of Daimler withdrew an Instagram post that had shown one of its cars along with a quote from the exiled Tibetan spiritual leader, Reuters and other media outlets reported.

In a statement on its official Weibo (China's social media platform), the automaker said it was offering its sincerest apologies, recognizing the public relations damage that can come when bringing up touchy topics.

In a "MondayMotivation" hashtagged post on Instagram, Mercedes offered a beach scene with a white coupe, along with the quote: "Look at the situations from all angles, and you will become more open."

The Dalai Lama fled Tibet after a failed uprising in 1959. The Nobel Peace Prize winner is viewed as an "anti-China separatist" by the government in Beijing.

"We will promptly take steps to deepen our understanding of Chinese culture and values, our international staff included, to help standardize our actions to ensure this sort of issue doesn't happen again," the auto brand said in a statement.

In January, other brands including hotel chain Marriott International and Delta Air Lines drew Beijing's ire after they listed regions such as the Chinese province of Tibet and Taiwan as independent nations instead of territories, according to