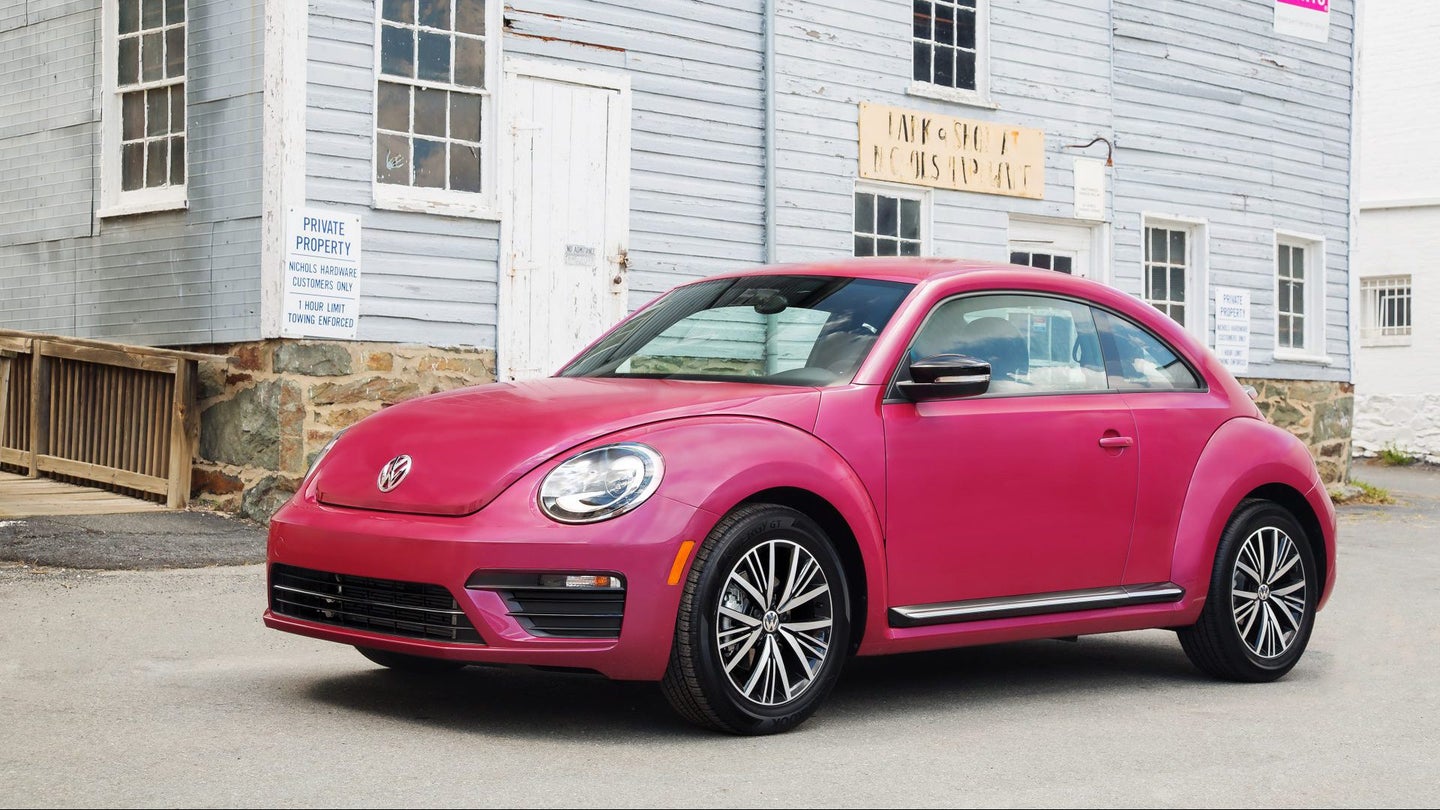 Volkswagen confirmed to AutoCar Tuesday that there will not be a replacement for the Beetle when its current model run is complete.

The announcement was made by Frank Welsch, member of Volkswagen's Board for Development, at the Geneva Motor Show. "Two or three generations is enough now," he said. He also stated that that the current version of the Beetle was "made with history in mind but you can't do it five times and have a new new new Beetle."

This is a reversal from VW was thinking just a few months ago when an electric Beetle was not only considered, it was also thought to be rear-wheel-drive, true to the original rear-engine Beetle. It, like other electric models, would share VW's MEB platform, and not be that far off mechanically from the I.D. Buzz. But since then the I.D. Buzz has apparently buzz-killed the Beetle, with Volkswagen deciding that two heritage models would be too much for its lineup. Declining Beetle sales over the last few years were undoubtedly a factor as well.