Despite being the sole sales winner last month, Volkswagen still struggles with costs related to the Dieselgate emissions scandal. In an effort to cut costs, two of the German automaker's most famous nameplates, the Beetle and the Scirocco, may be coming to an end after their current iterations, according to Autocar. Speaking on the future of the models at Volkswagen's 2017 Annual Session, VW board member Arno Antlitz had this to say: "The Beetle and Scirocco are representatives of an emotional and appealing class of vehicles, but it [VW product planning] is not always about continuing cars from one generation to the next."

The retro, bug-shaped People's Car is one of the brand's slowest selling models, only moving about 25,000 units in Europe in all of 2016. The Scirocco—a car that isn't sold stateside—fared even worse, selling less than 11,000 units in the same region and during the same time period. The decision to continue to keep the Scirocco from sports-compact fans in America was not made due to differing markets or tastes, but is a result of exchange rates.

Antlitz went on to say that Volkswagen's new and upcoming cars like the ID EVs and the Arteon luxury sedan "would fill the emotional void left by the departure of the Beetle and Scirocco."

If this truly is the end of the Beetle, it'll mean way less bruised upper arms on family road trips. (Kids still do "punchbuggy," right?) 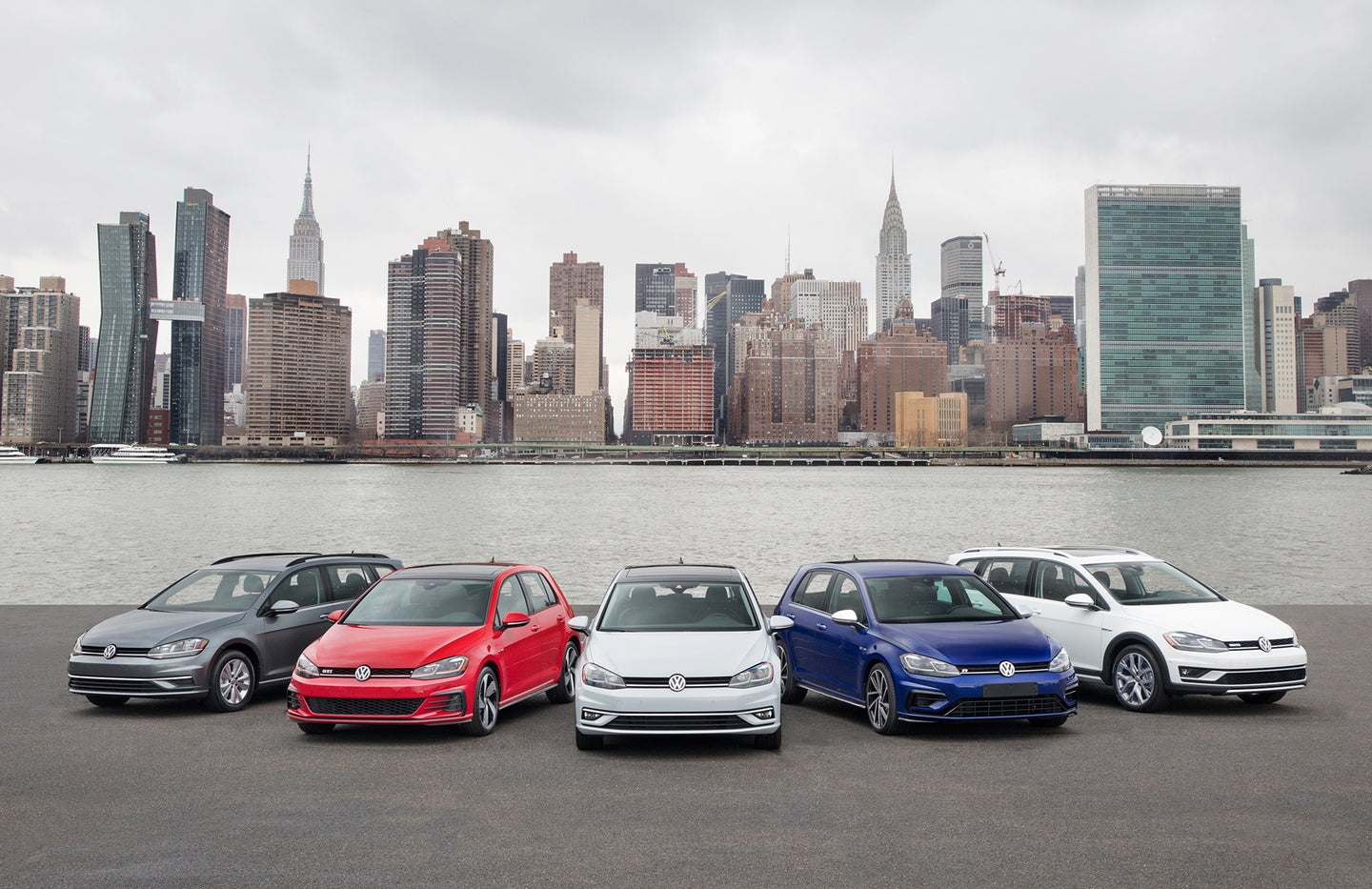 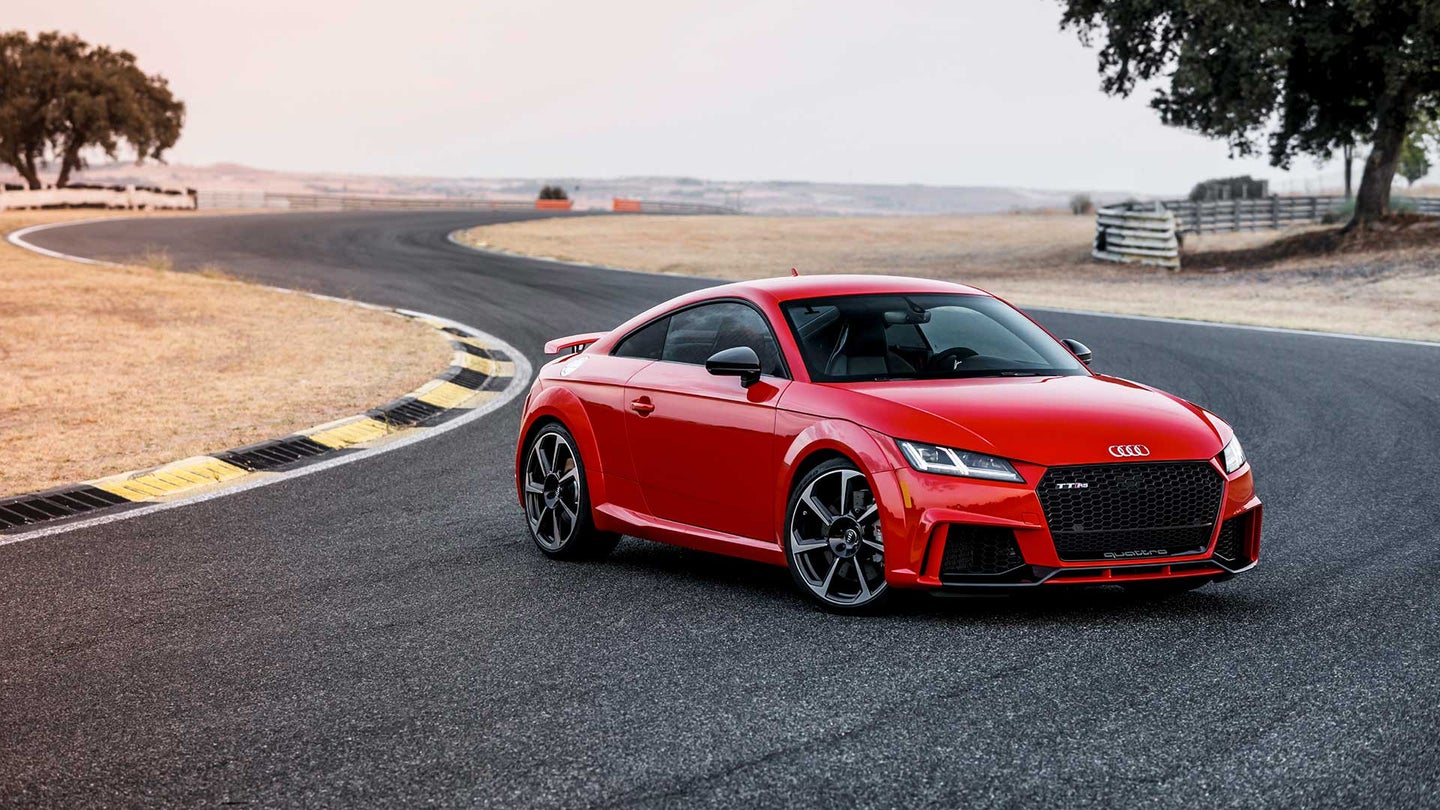 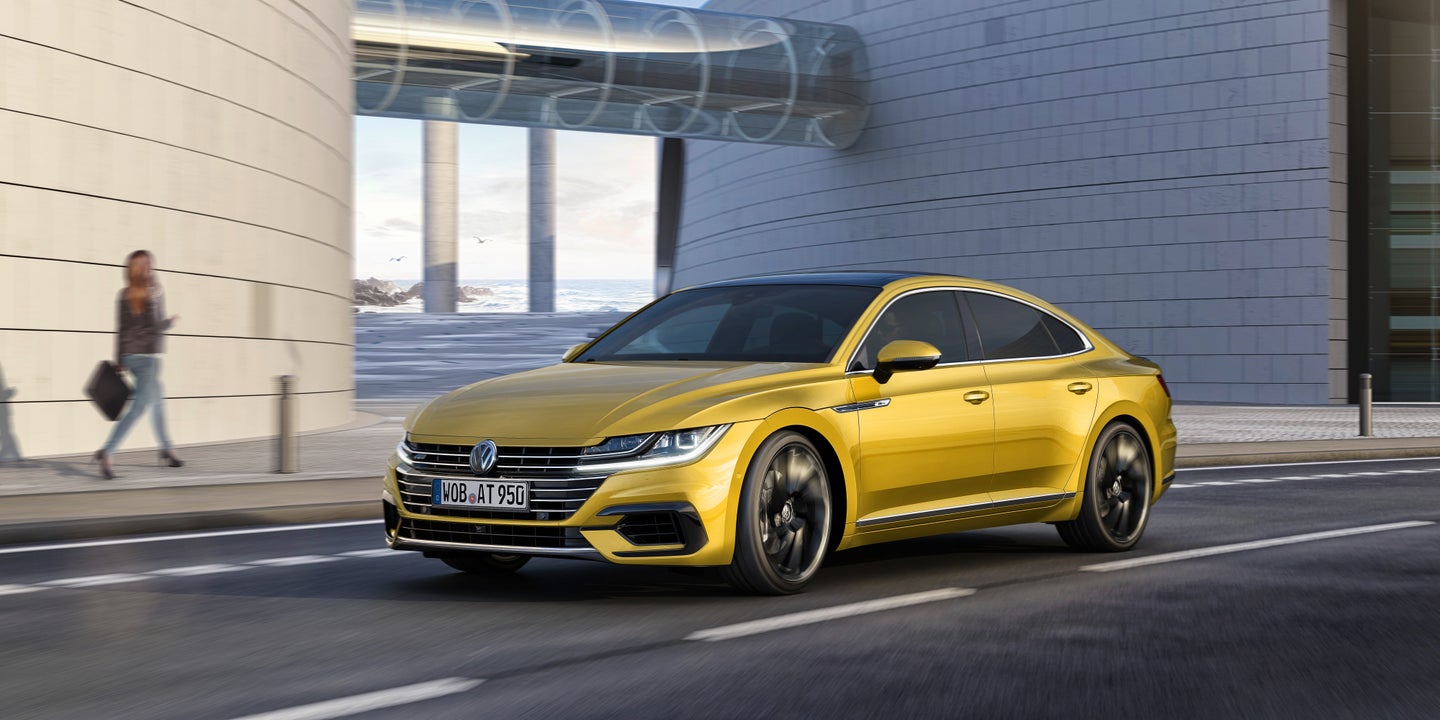 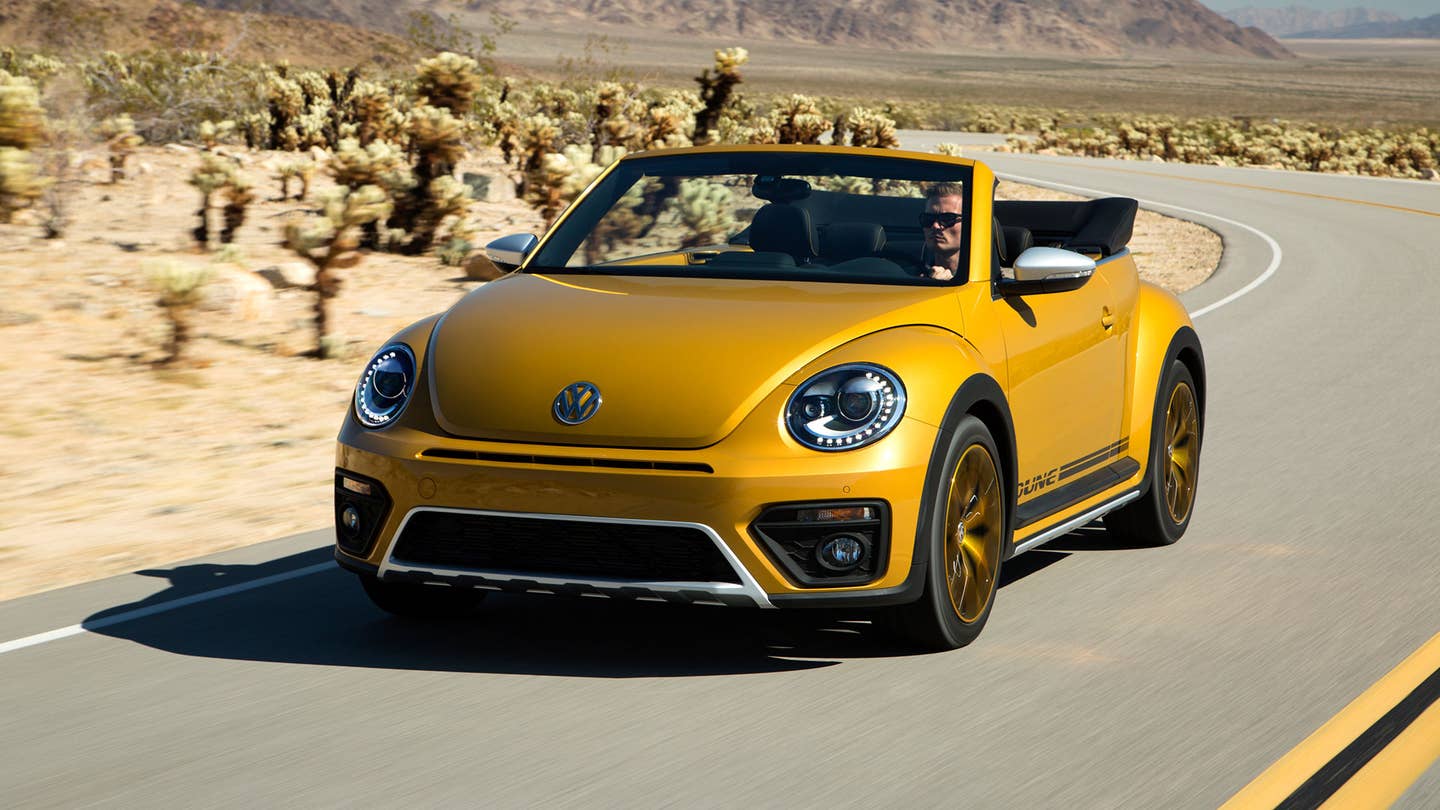 Nothing plucks at our heartstrings like a quirky, retro, convertible off-roader.