The Origin of the Mercedes 'W' Chassis Designation

Mercedes loyalists sometimes refer to their cars by chassis code, be it W124 or W212, but where does the W come from? 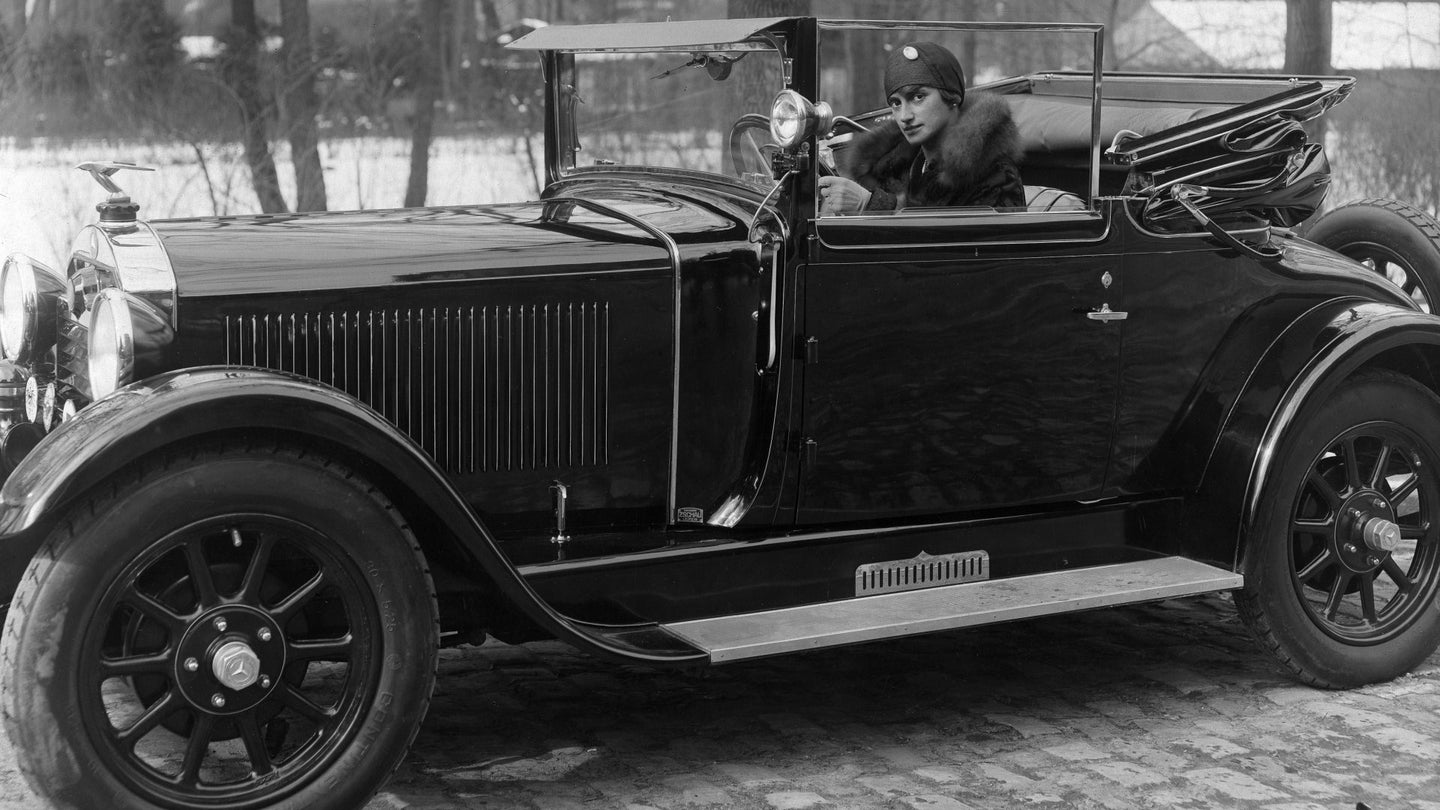 While writing the summary of the Mercedes-AMG W09 Formula 1 car, I went looking for the reason why every Mercedes has a chassis name that starts with a single W. Yes, last year's F1 car was the W08, with the W07 before that, and all of them deriving the naming scheme from Mercedes' road cars, but where did that name come from?

Some owners refer to their roadgoing Benzes as W124s, or W246, as Ford fanatics do with their SN-95s, and Toyota enthusiasts do with an SW20. These codes all appear cryptic to outsiders, but Fordies know an SN-95 to be a fourth-generation Mustang, and Toyota people can recognize an SW20 as a second-gen MR2, with an S-series engine. So, why does't anyone seem to understand the nomenclature behind Mercedes' chassis codes? Why isn't W168 as well known a name as E30? I probed Mercedes for information on where its W chassis codes are derived from, and a spokesperson looked into Daimler-Benz's own historical database for clarification, sending the answer back my way.

As it turns out, the name scheme dates to 1922, before Daimler and Benz were hyphenated. The W was originally Daimler nomenclature for vehicles, which was in turn derived from how the company christened its motors, with an M. Let's start with that explanation. Daimler named an engine for the bore, stroke, and count of its cylinders. For example, its 3.9 liter inline-six called the M836 had a name constructed from the engine's 80-millimeter bore, its 130 millimeter stroke, and six cylinders. A digit is plucked from each count, forming Motor 836, or M836. Daimler then gave the car (or "wagen," as the Germans say) a designation based upon the engine with which it was equipped. An M836 powers a Wagen 836, which is abbreviated to W836.

After Daimler and Benz combined forces, however, this name scheme became arbitrary. While all new vehicles kept the W prefix, it was now little more than Mercedes' way of chronologically cataloging its designs. The W01 was the first of these, a series of eight 25-horsepower prototypes that never made production. Its younger sibling, W02, arrived on the market in 1926 as the 8/38 PS, and in doing so, became the first Mercedes with a W model code to roam the roads.

The W114 may lack a precisely-defined name like those used in the Daimler days, but it has the quality engineering just the same. As they say, a rose by any other name...