One of the most consistent knocks against the corporate grille that Toyota and Lexus have adopted in recent years is its striking resemblance to a mouth—specifically, Predator's four-cornered maw. So on one hand, it only makes sense that their cars would excel at swallowing up roadkill. On the other, though, the sight of a largely uninjured and very much alive coyote embedded in the grill of a Toyota Corolla after a highway strike in Canada is very, very strange indeed.

Alberta resident Georgie Knox writes on Facebook that she was driving along Queen Elizabeth II Highway from Airdrie to Calgary early in the morning when a coyote ran in front of her car. She felt the impact and "heard a crunch," and understandably believed she had killed the poor animal.

However, once she reached Calgary and stopped at a traffic light, a nearby construction worker flagged her down and informed her that, well, a live coyote was sticking out of her front bumper. She writes that "the poor little guy was looking up and blinking at me," and she quickly called Alberta Fish & Wildlife Enforcement to deal with the situation.

Somehow, despite taking a direct hit from the Corolla and traveling at least 20 miles at highway speeds, the coyote escaped with what Knox describes as "minimal injuries" and was approved for re-release by an Alberta Fish & Wildlife biologist. She also posted a video showing the coyote being set free by wildlife officers at the edge of nearby Banff National Park in the foothills of the Canadian Rockies. Worth the trip, we'd say. 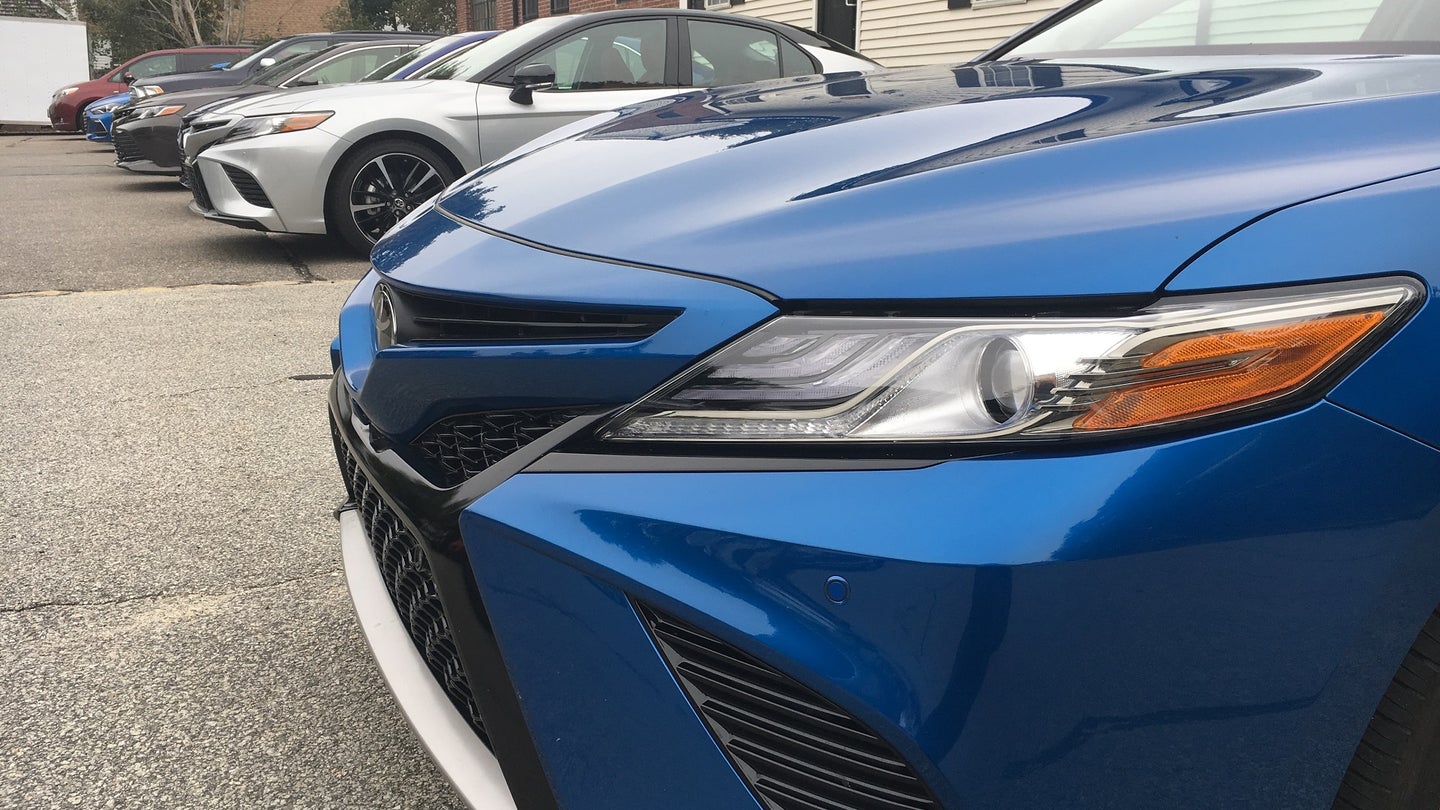 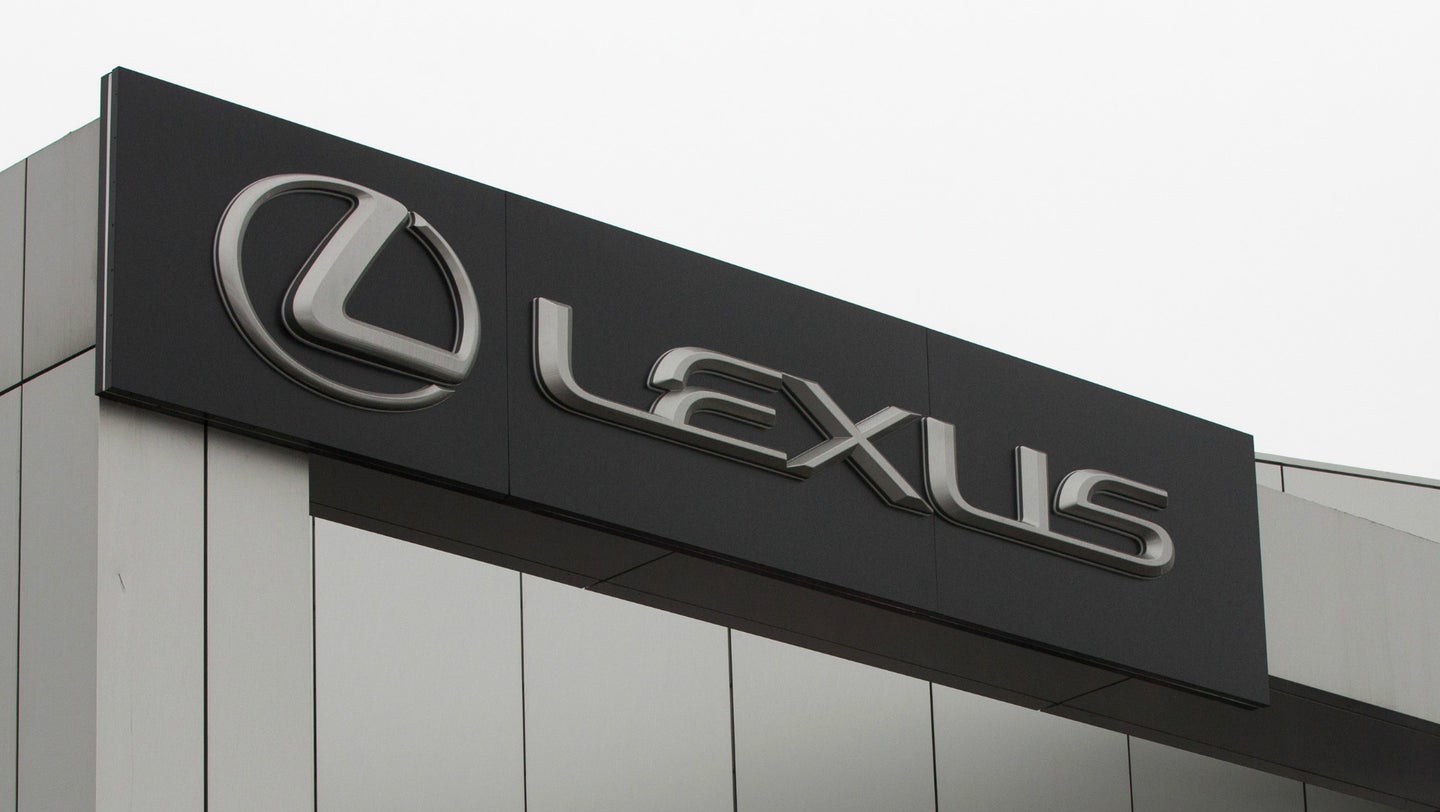 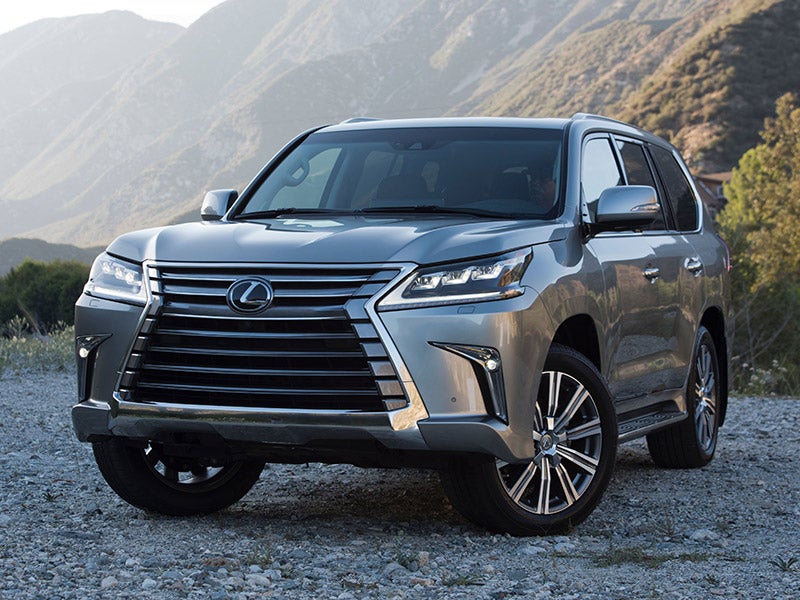 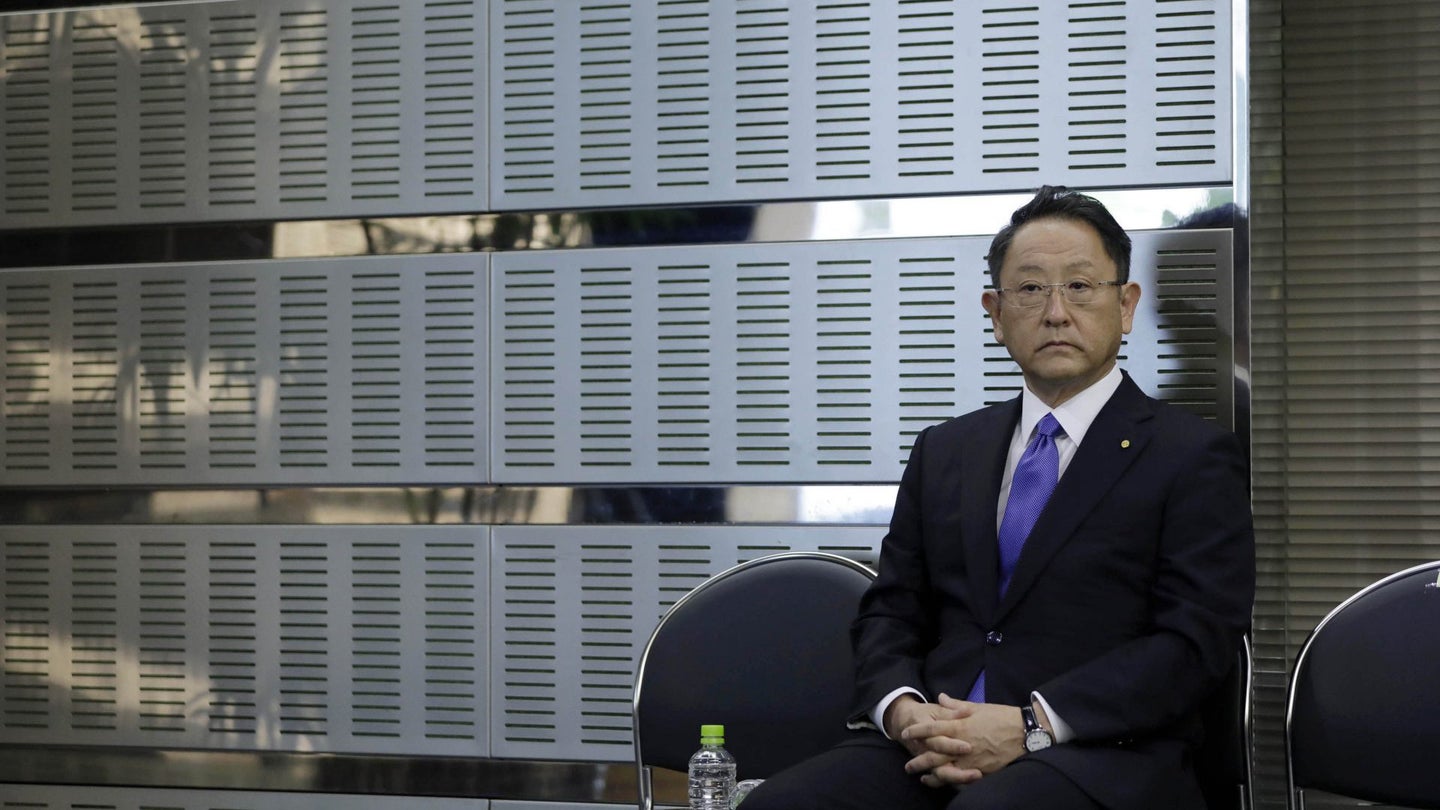 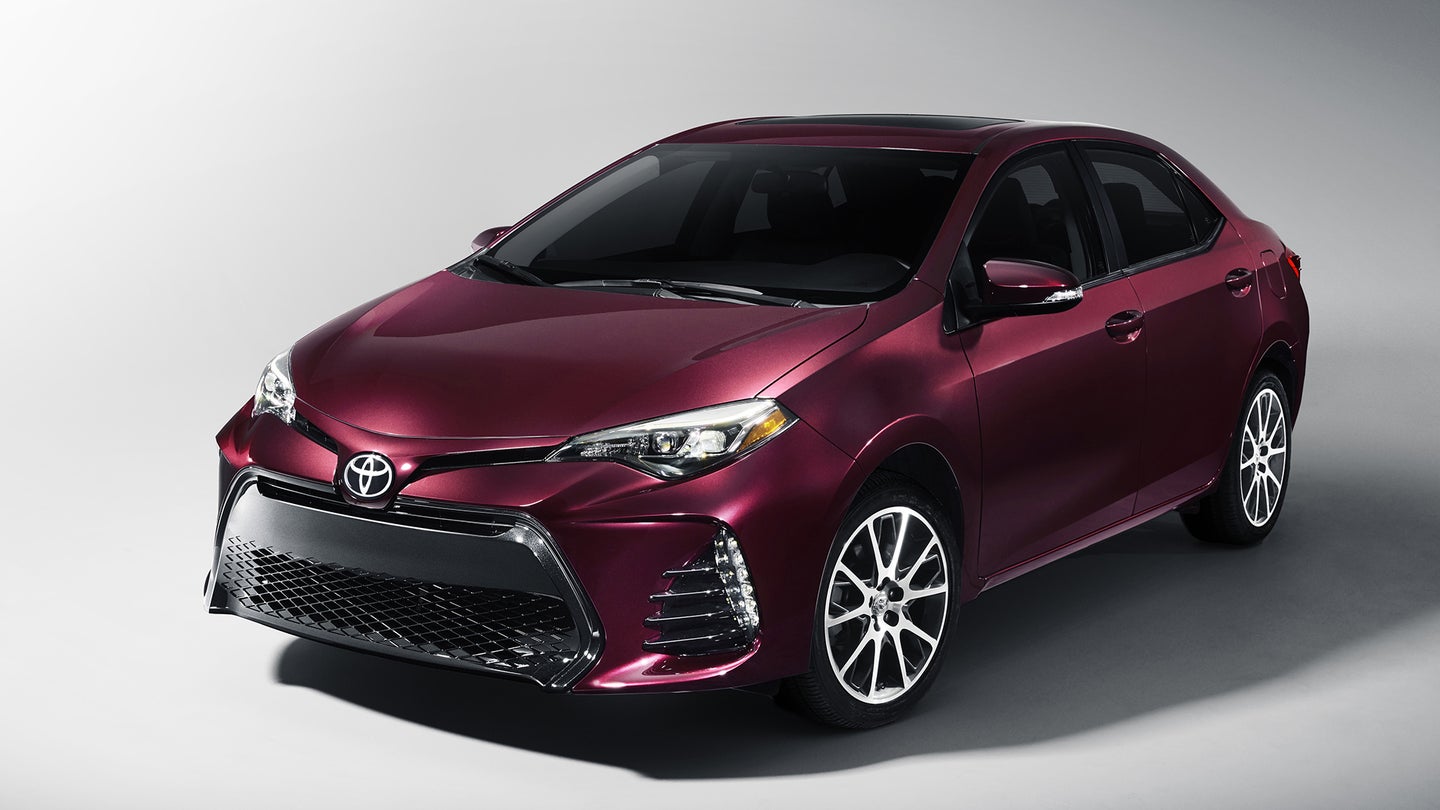