Perhaps you missed your opportunity to buy one of the Ferrari LaFerrari Aperta hypercars, all of which have already been sold. Well, fear not. As it turns out, RM Sotheby's is auctioning a special LaFerrari Aperta that's being built by Ferrari in addition to the 209 examples originally planned.

The LaFerrari hypercar is, of course, a highly exclusive car, with only 499 hardtop versions having been made. The open-top Aperta version is even more special, with only the most loyal Ferrari customers even being offered the opportunity to buy one. This particular car will probably be the most exclusive LaFerrari yet, a one-of-one example built in addition to the previously-planned production run—especially with its aforementioned special paint job that will be super-secret until September 9.

The car is expected to fetch between €3–4 million at auction. Proceeds will be donated to charity. So if you don't want your Ferrari LaFerrari Aperta to look like every other one on your block, place a bid on this one to ensure that yours is the only one of its kind. 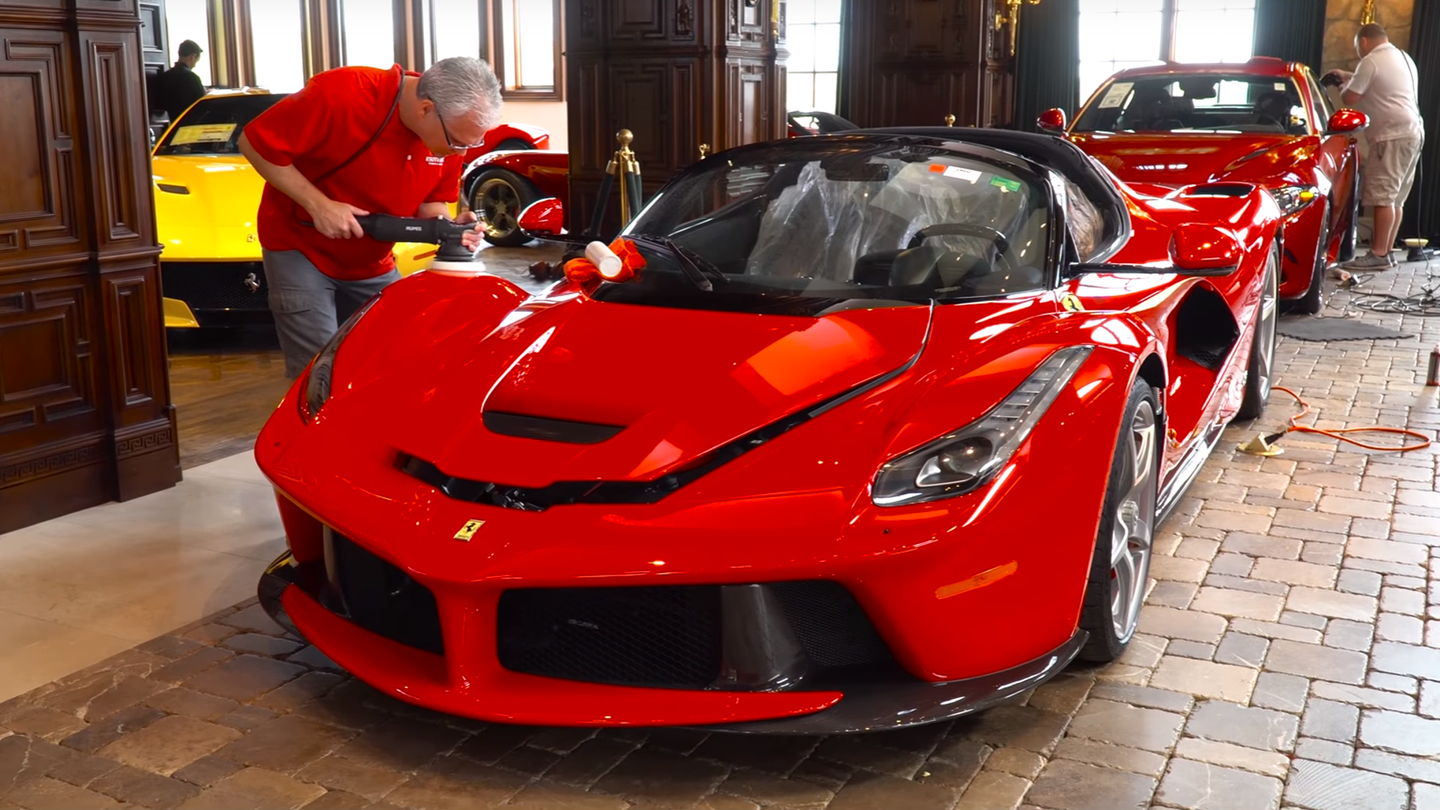 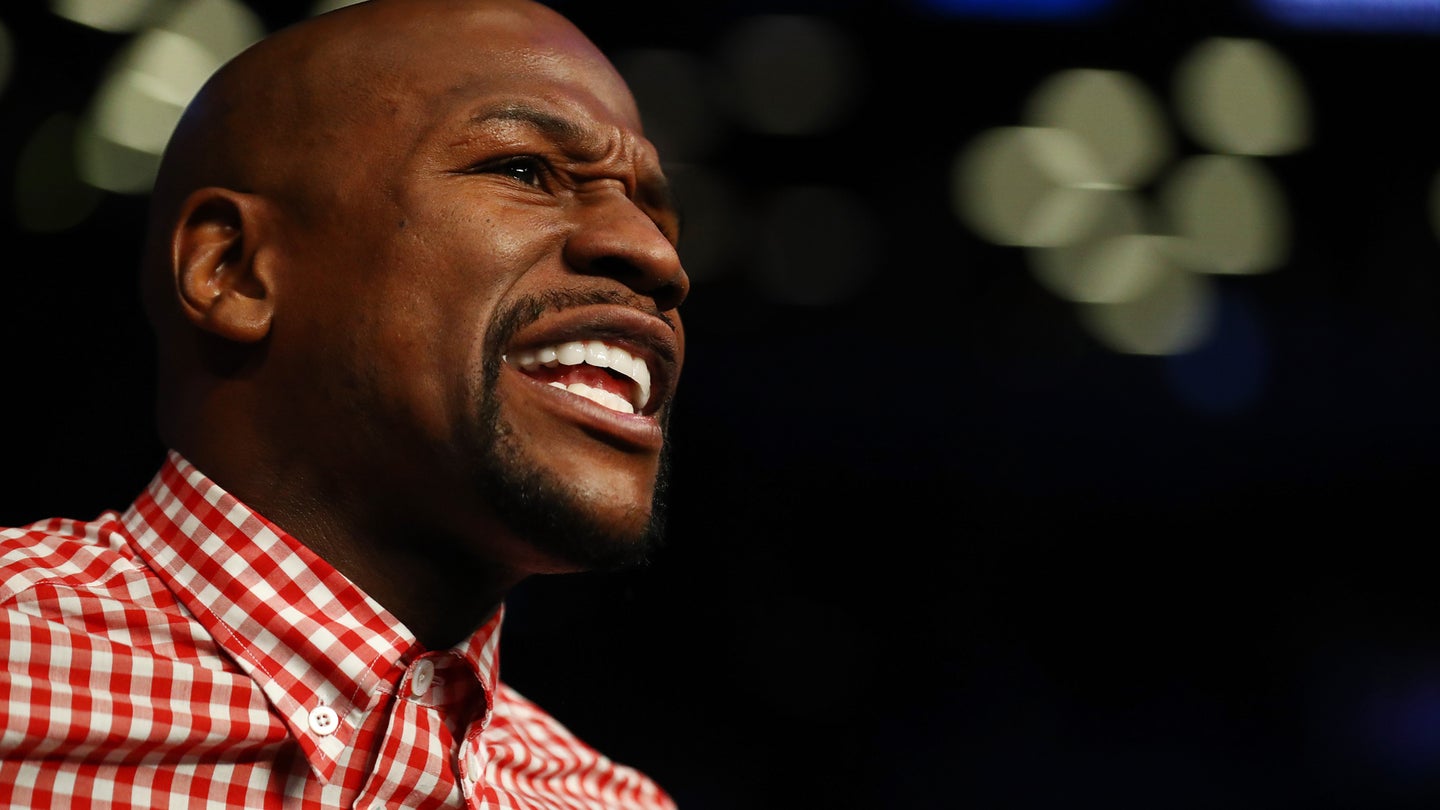 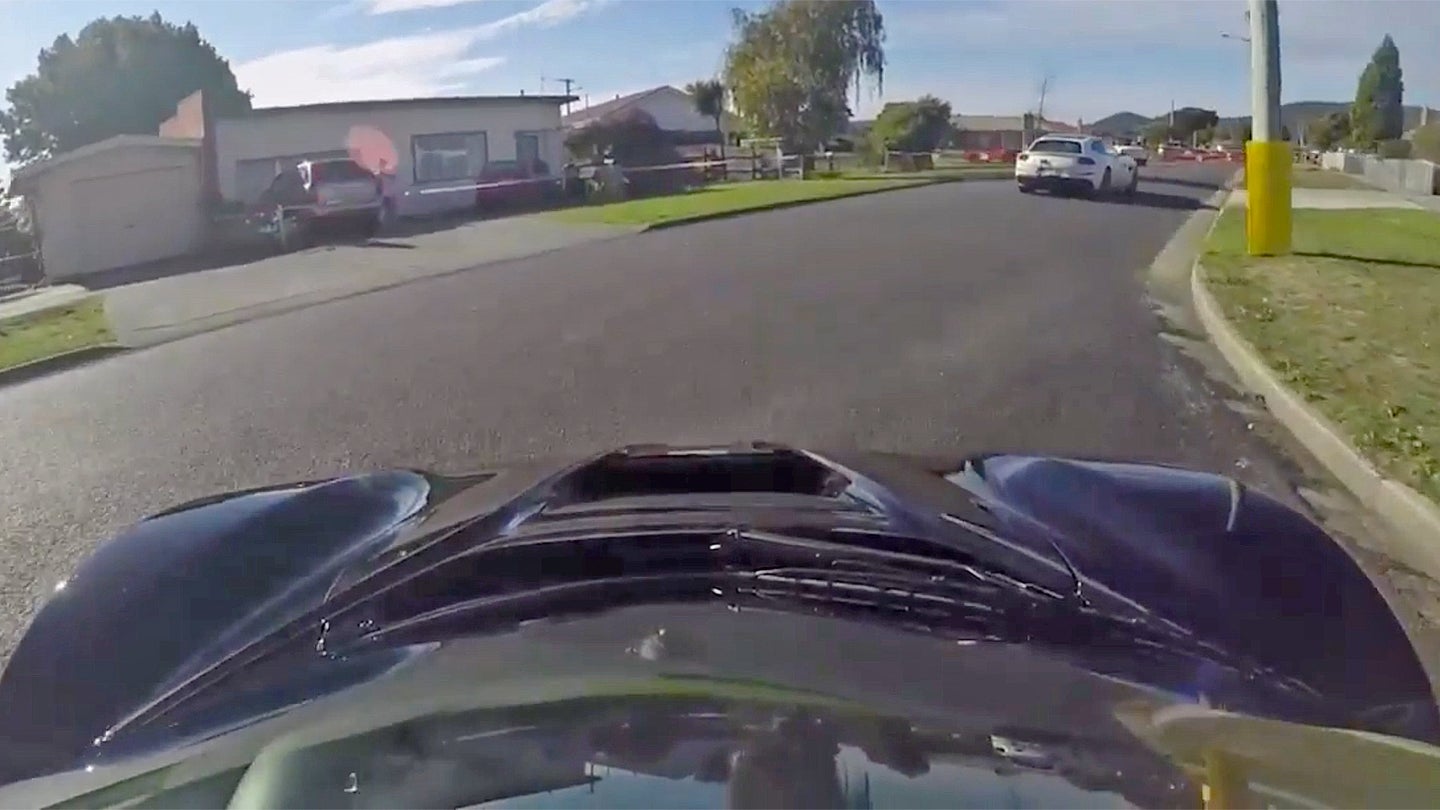