A new Bronco? The return of Ford’s small truck, the Ranger, to the U.S. market? That’s what’s written between the lines of Ford’s latest United Auto Workers union contract. It confirms that the Michigan Assembly Plant in Wayne will get “new product to be added in 2018” with “additional product planned no later than 2020.” That new product will be an all-new Ranger, the midsize pickup Ford jilted from the home market in 2011. Oh, and the addition of a bucking new Bronco. This plant currently builds the Focus and C-Max and until right now was threatened with closure, whereby 4,500 jobs could have been eliminated and sent south of the border. No longer, it seems.

Ford won’t officially confirm it; sources, speaking to Bloomberg, have. The Ranger’s return makes too much sense to be a mere rumor; the Bronco fits our market, well, like a glove. (Sorry). SUVs and pickups are Detroit’s money tree. We’ve been teased with a new Bronco several times, namely the 2004 L.A. Auto Show concept truck, but this looks like the real deal. Even if gas goes up another buck or two before 2020, Ford fans have everything but hold vigils outside Dearborn, yearning for these two trucks to return. They’ll be waiting. And so will we. 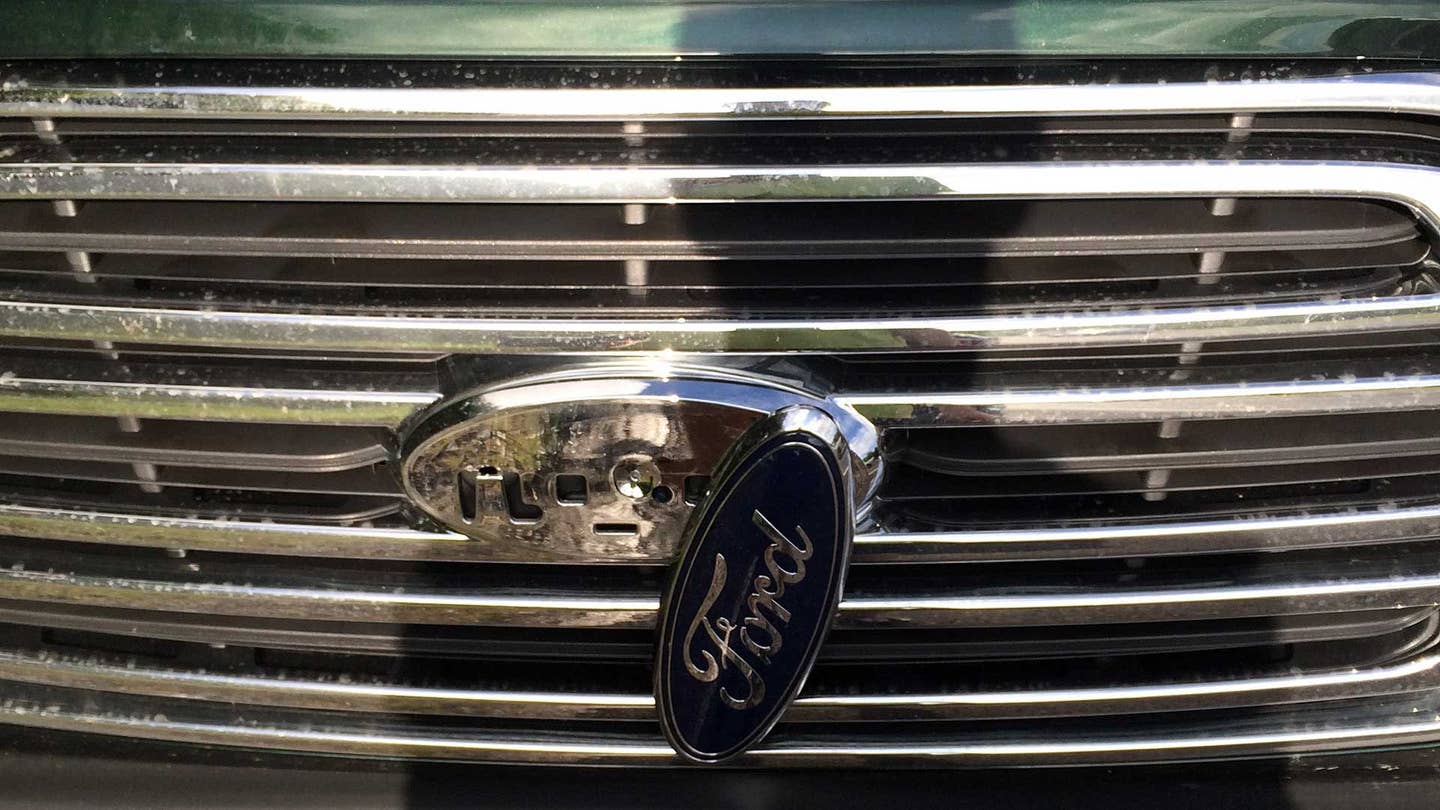 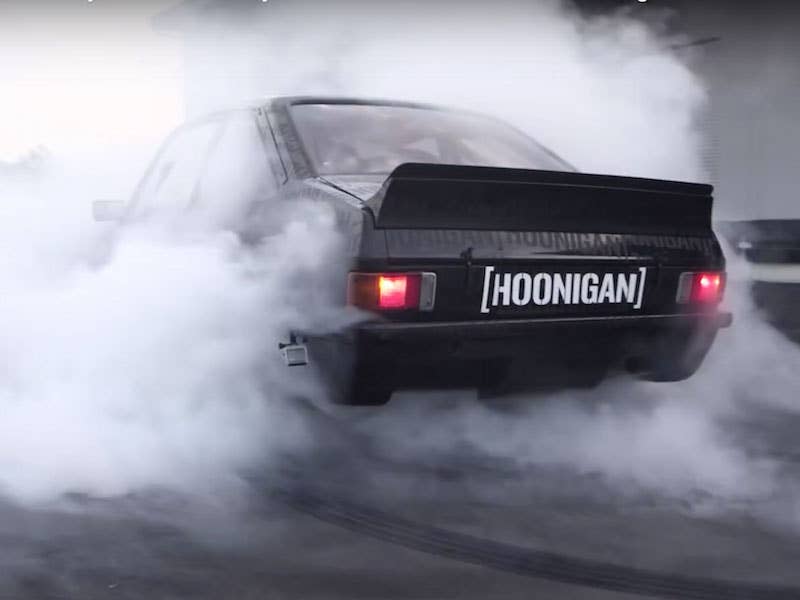 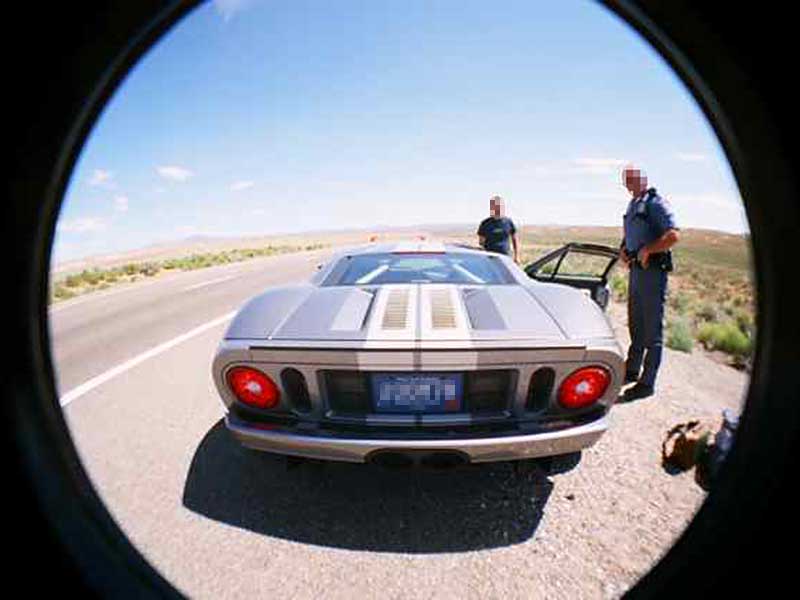