Imagine it: You saw the arbitrage opportunity in the powdered milk futures, used those winnings to short the kopi luwak coffee crop the same day they announced the civets went on strike and refused to poop, then used the ginormous profits to buy Ecuador. You need to get to the club to celebrate. You hop in the back of your Bentley Mulsanne and what is this? There’s only 42.9 inches of rear legroom, which is, frankly, bullshit. That’s practically the fetal position.

Fear not, dignity is on the way. Spy video has caught the long-wheelbase Mulsanne during testing at Germany’s Nürburgring, and it looks like it’s going to bestow at least eight inches of additional legroom to the rear quarters. That’s the same amount of additional magnitude that Rolls-Royce Phantom buyers get when they opt for the Extended Wheelbase model, and a couple inches more than what’s found in the stretched S-Class known as the Mercedes-Maybach S600. What you’ll gain in quantity you’ll lose in gainliness, though–the stretched Mulsanne has picked up a hint of prom-night-limo proportions aft of the B-pillars. Not that you’ll care when you own Ecuador.

Just one of the delicacies planned for Bentley this year, the Mulsanne Long Wheelbase, with a facelifted front end, is anticipated at the Geneva Motor Show in about six weeks. That rework is said to include a “squarer” front with a “more upright” grille above “three brick-shaped air intakes,” because it’s impossible to overdose on square. Later in the year the production version of the Grand Convertible will debut before going on sale in early 2017.

With those out of the way, Bentley can focus on a revamp of the Continental line and the car we really want: The Speed 6. Please, Bentley. Make this happen. 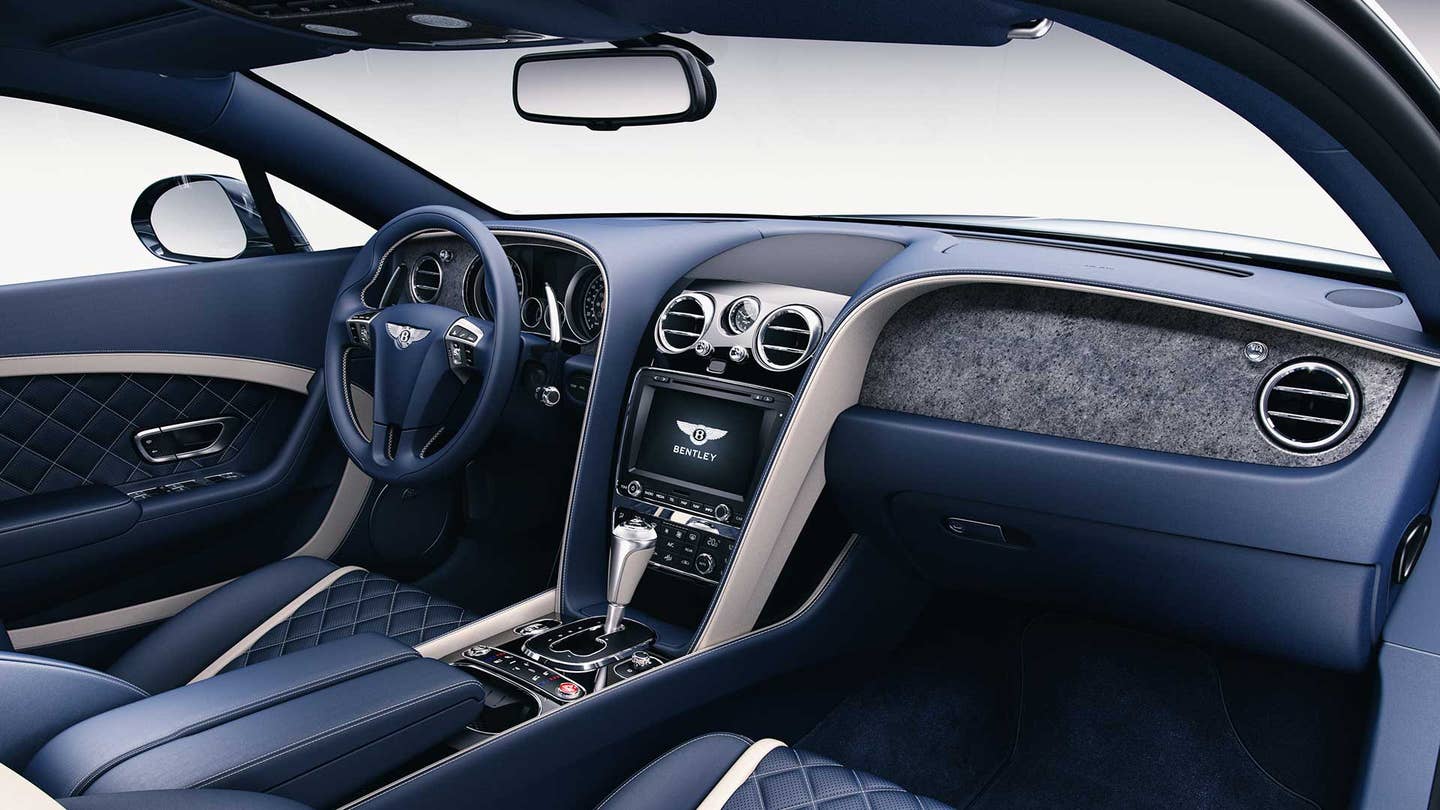 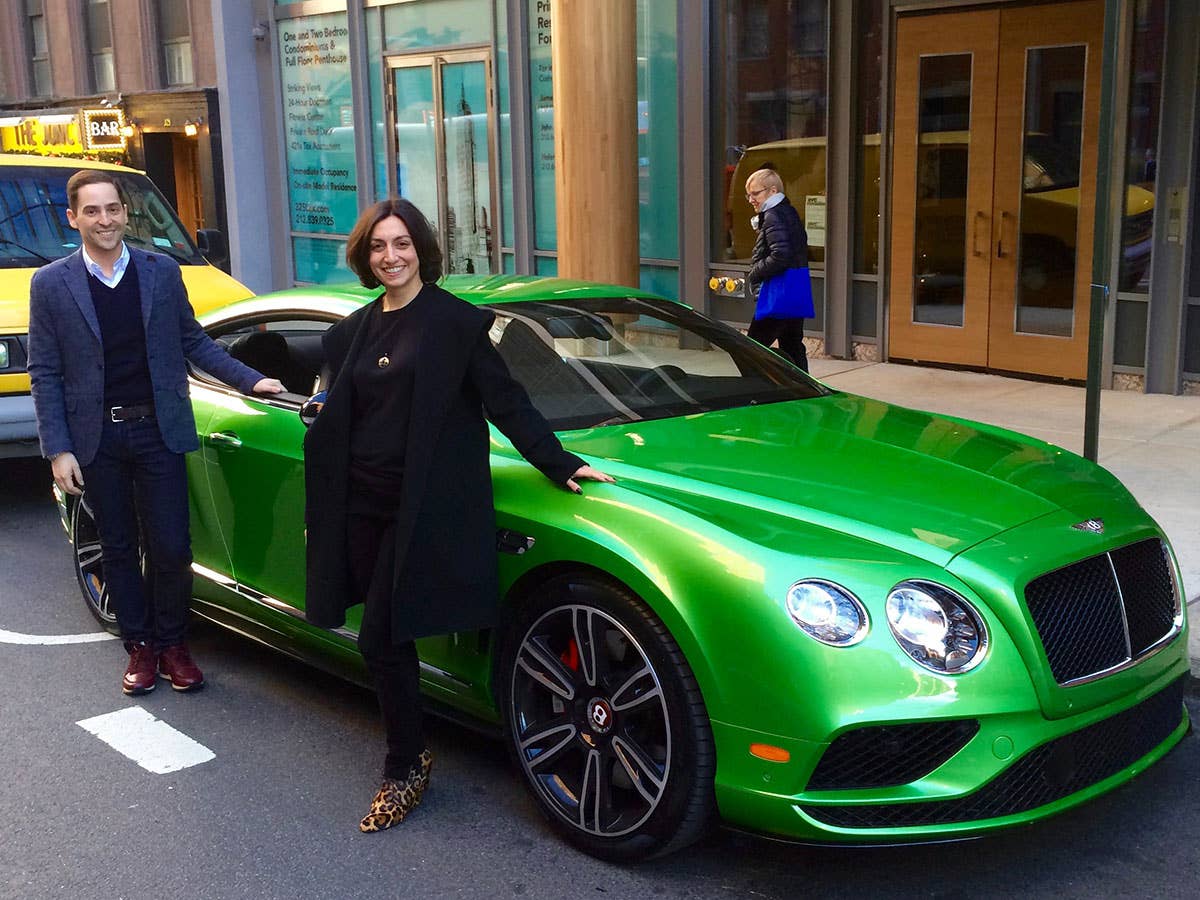 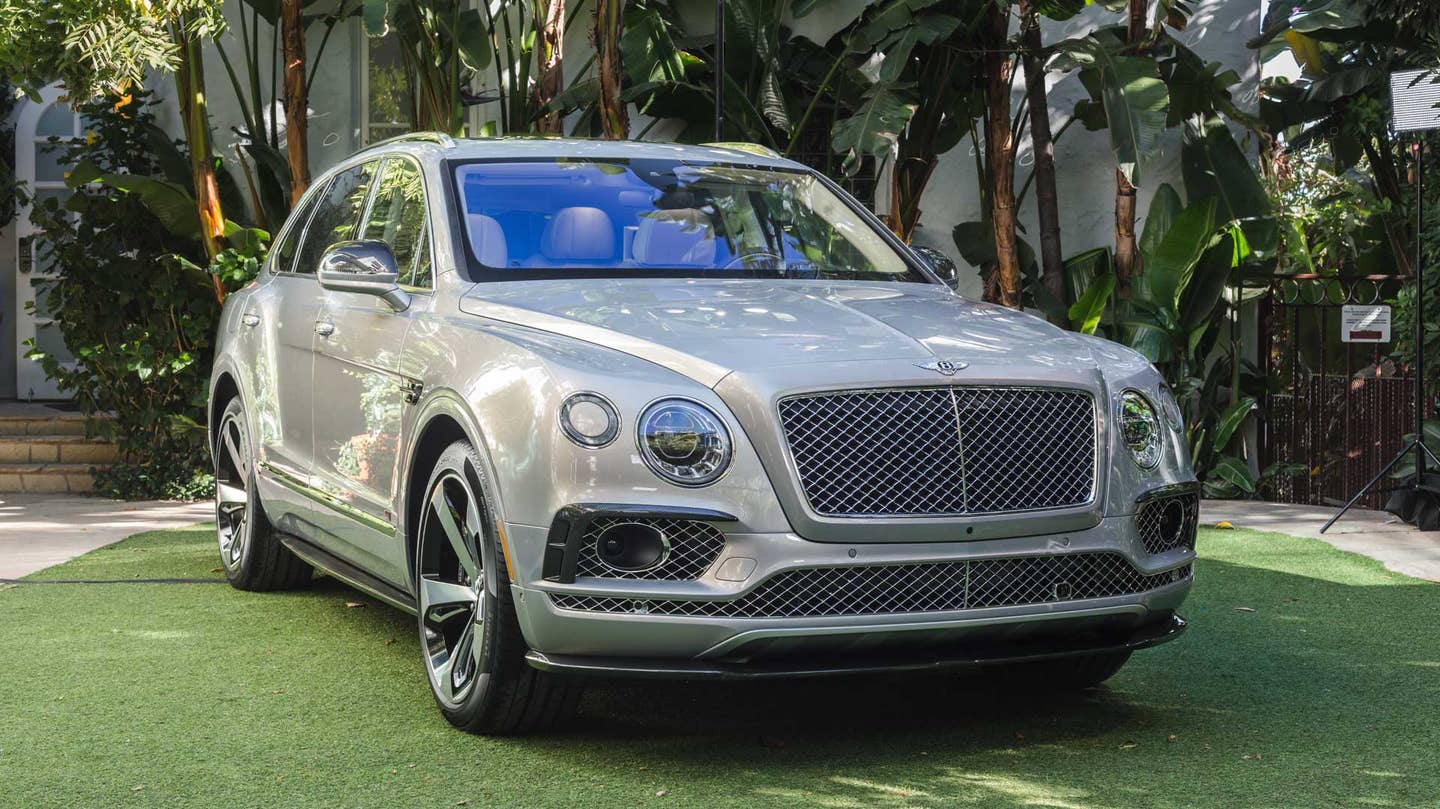 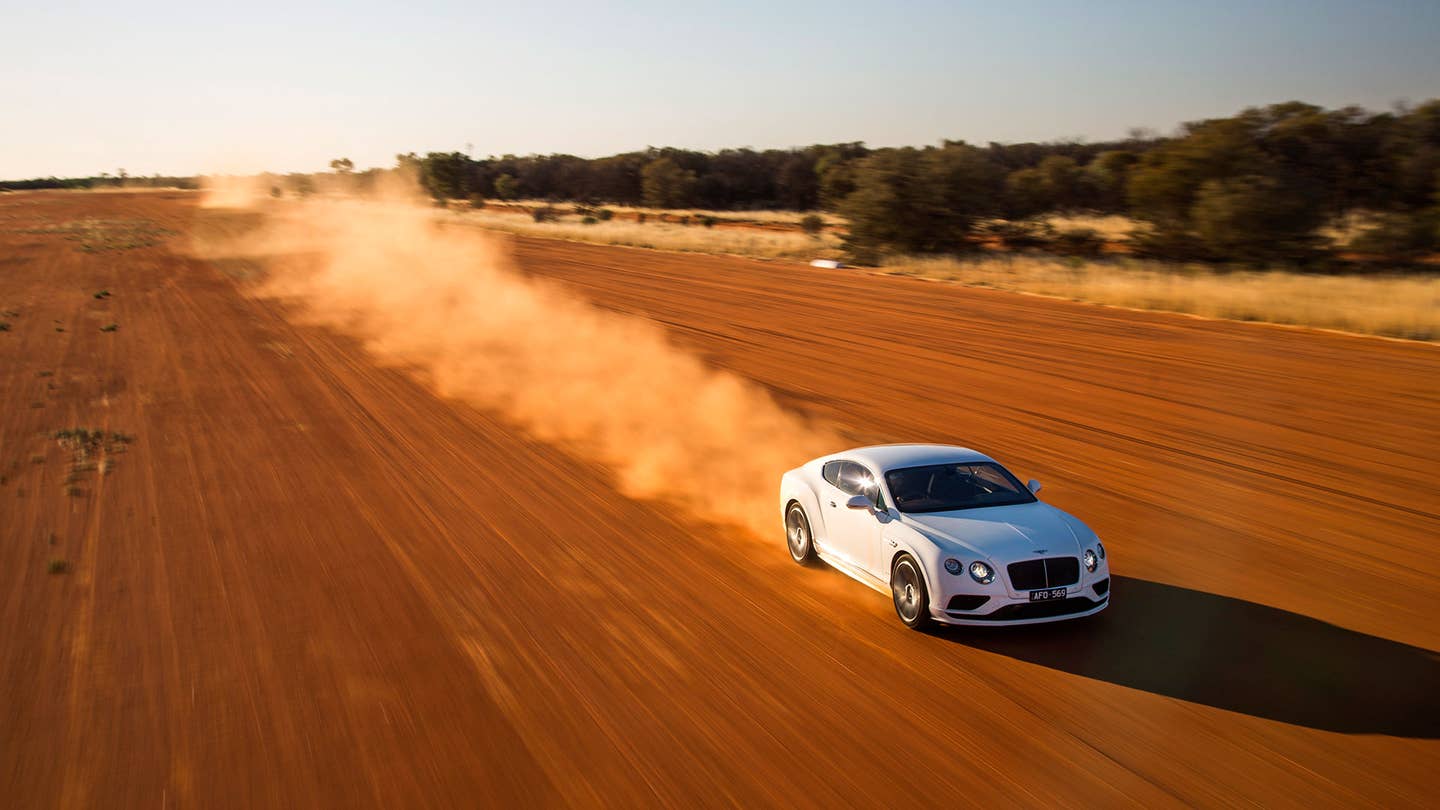 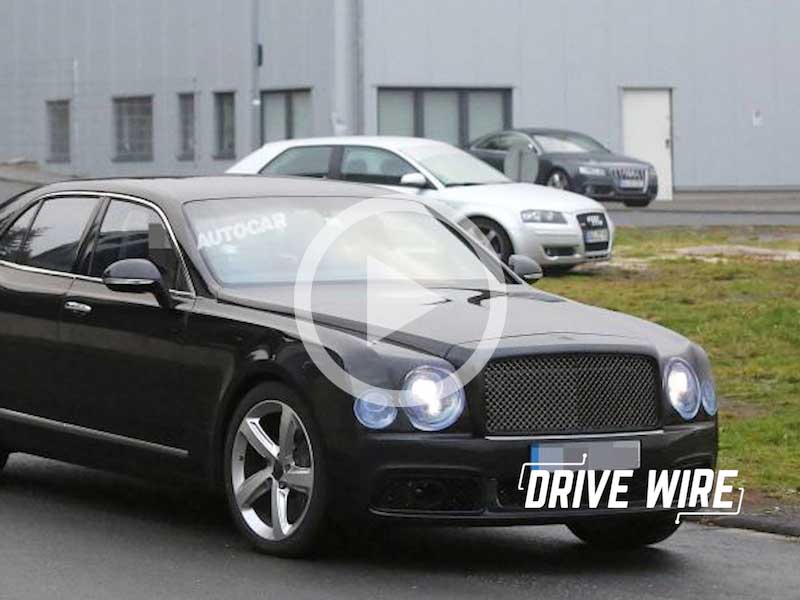