In the lobby bar of a fancy downtown LA hotel on Monday night, a high-level Fiat-Chrysler exec made passing reference to the Alfa Romeo Giulia Quadrifoglio's record-setting Nürburgring lap time in front of a table of journalists and PR representatives. After he walked away, one of the Jag PR reps noted that the Alfa sedan's 7-minute, 32-second record run was not long for this world.

And then, on Tuesday night, Jaguar unveiled the new Jaguar XE SV Project 8, a blisteringly fast, 529-hp sports sedan from the company's Special Vehicle Operations (SVO) unit. Along with the vehicle, a new record 'Ring time—of sorts—was also revealed. There's no doubt that the Project 8's time of 07:21.23 makes it the fastest four-door sedan around the Green Hell, but the press release wording reveals a bit of a catch: "Jaguar is happy to announce that the Jaguar XE SV Project 8 is now the world’s fastest four-door sedan of production-intent specification...."

Yes, the XE SV Project 8 is basically a late-stage prototype with dreams of being a real car. When it's actually produced, the XE XV Project 8 will be limited to 300 units worldwide, with a starting price of $187,500. The title of "fastest" doesn't come cheap.

Check out the record-setting run, below. 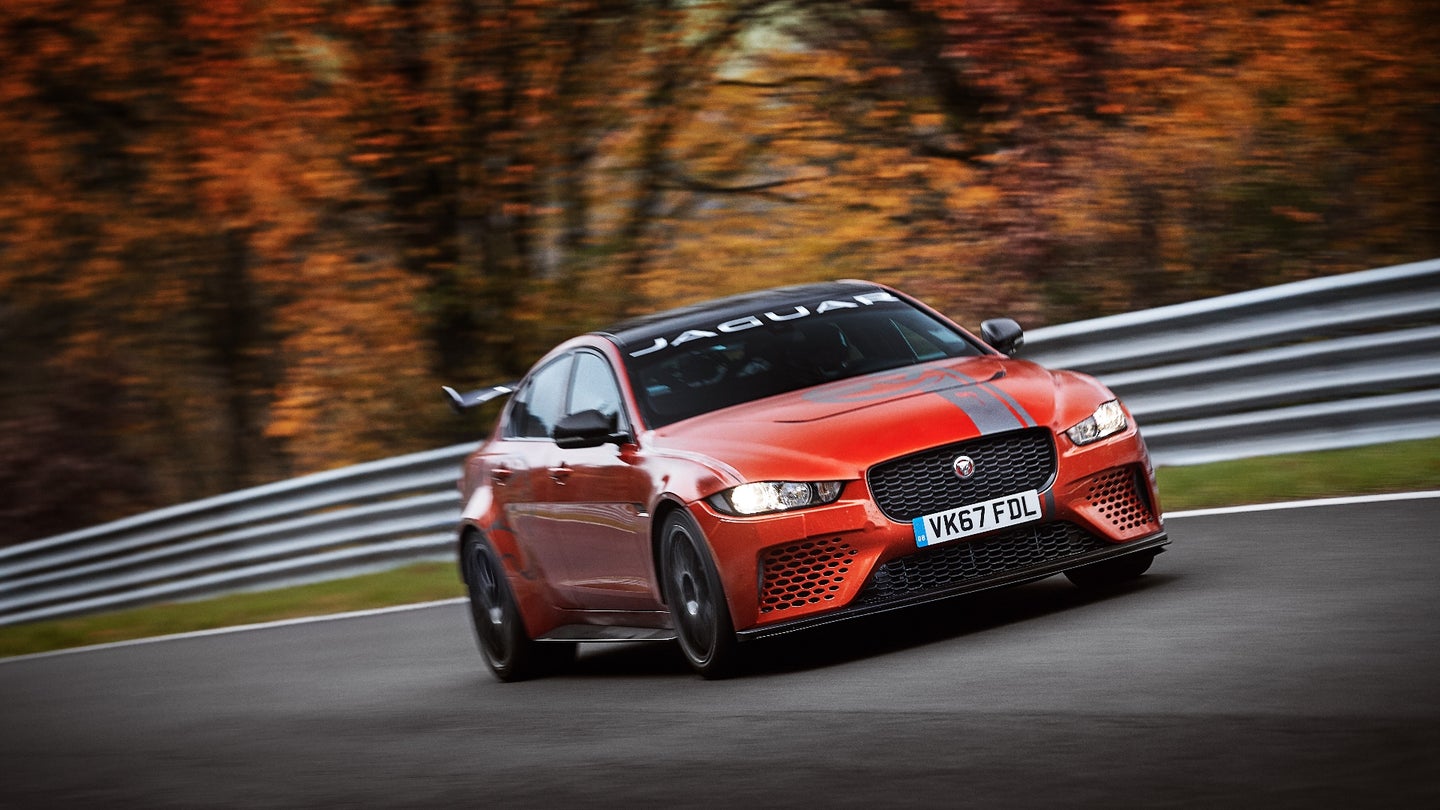 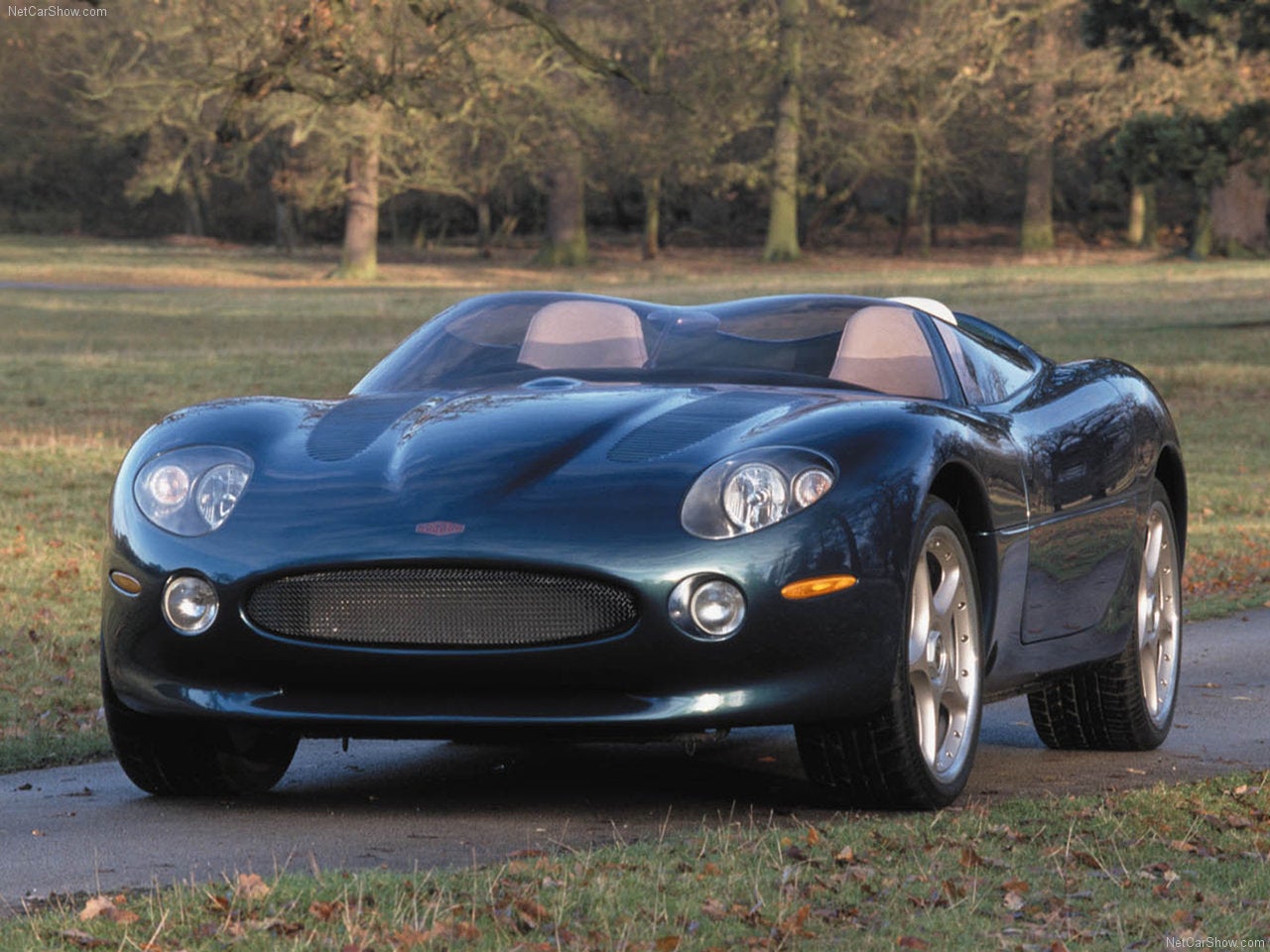 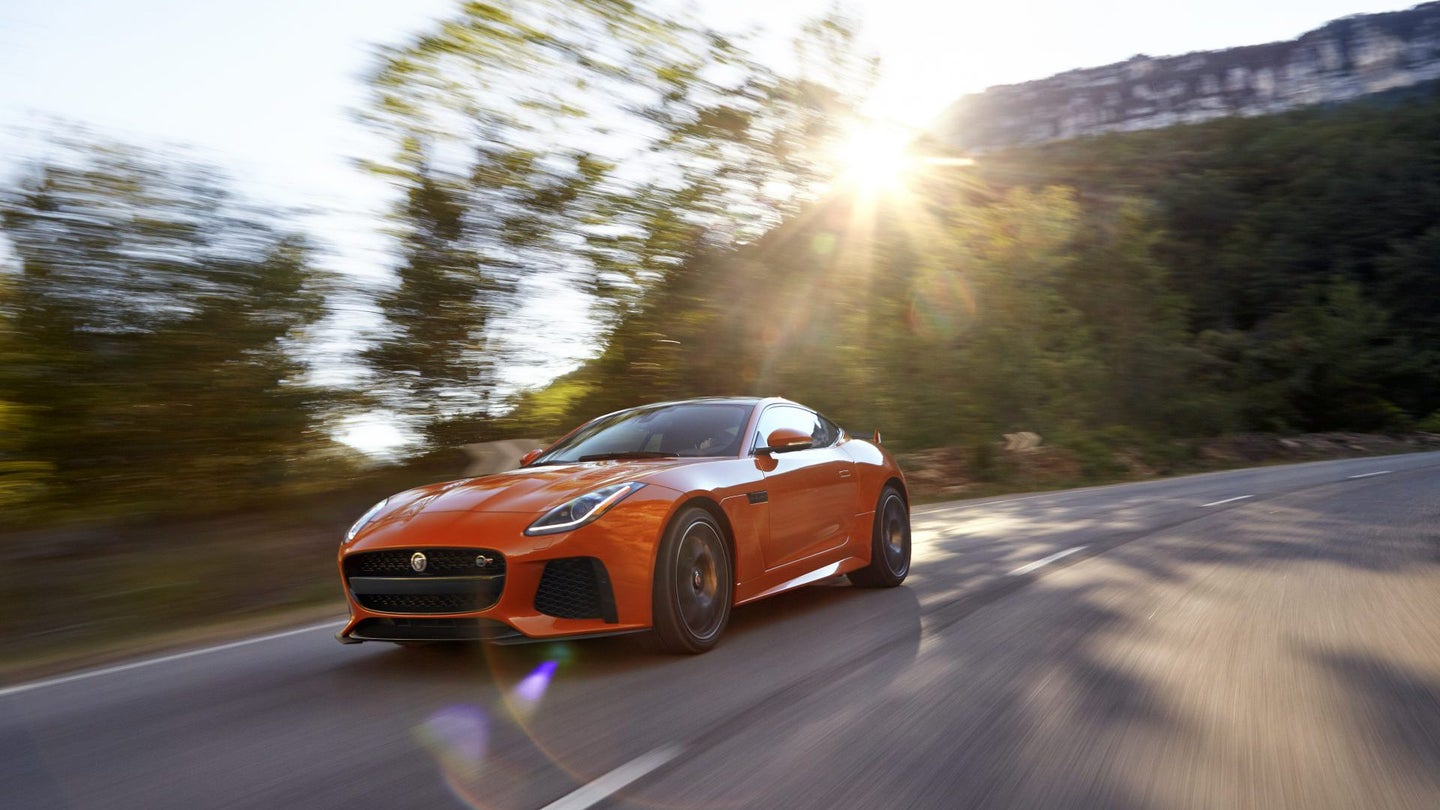 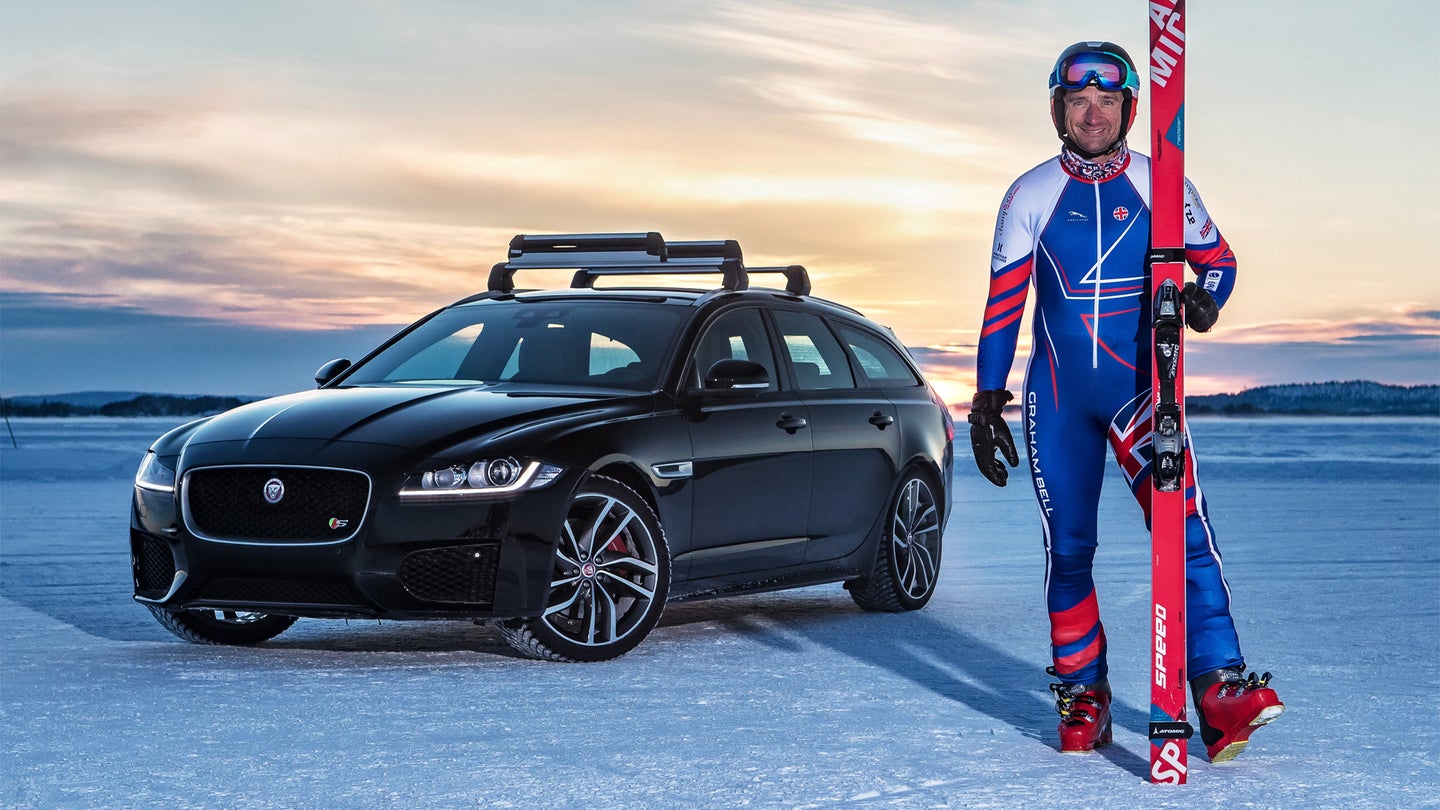 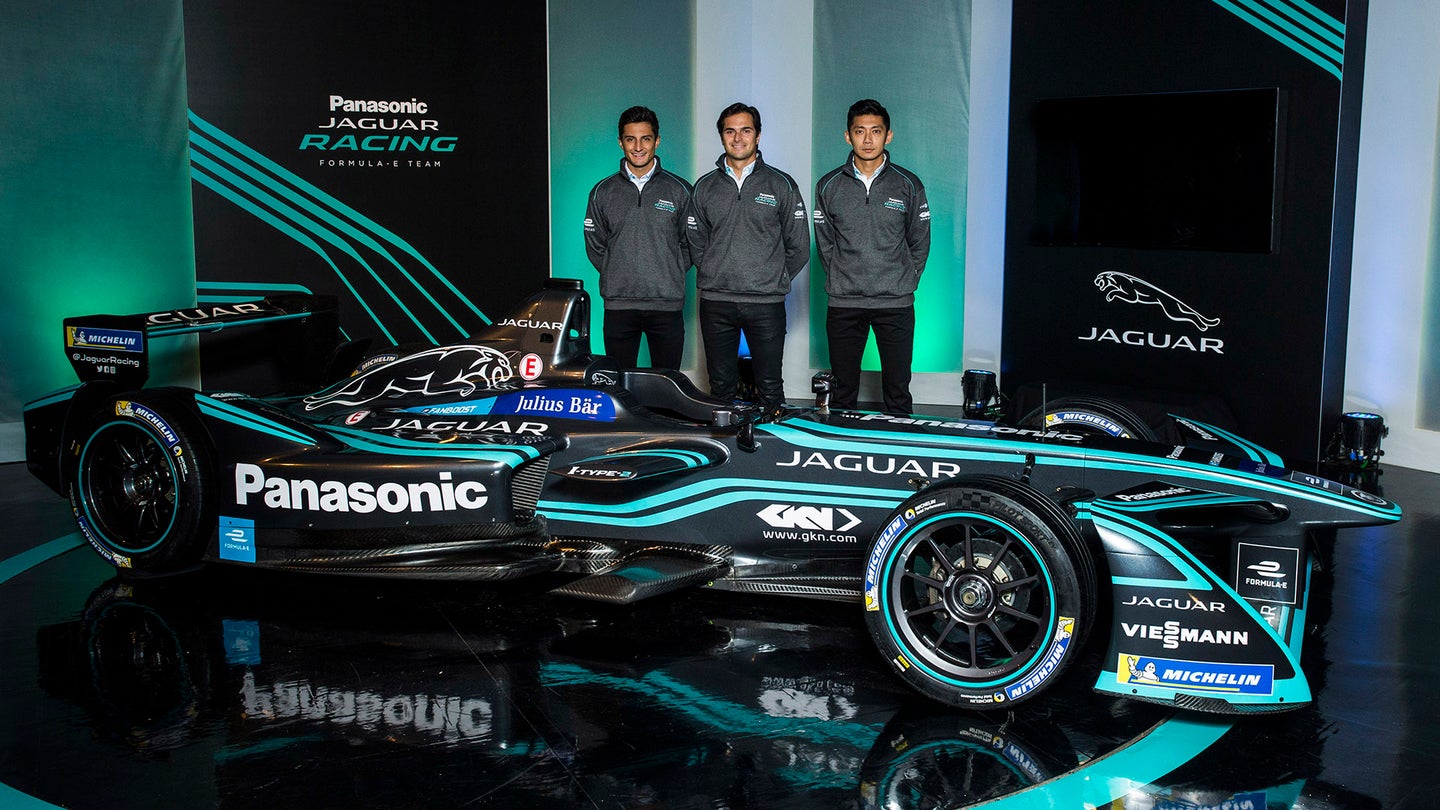