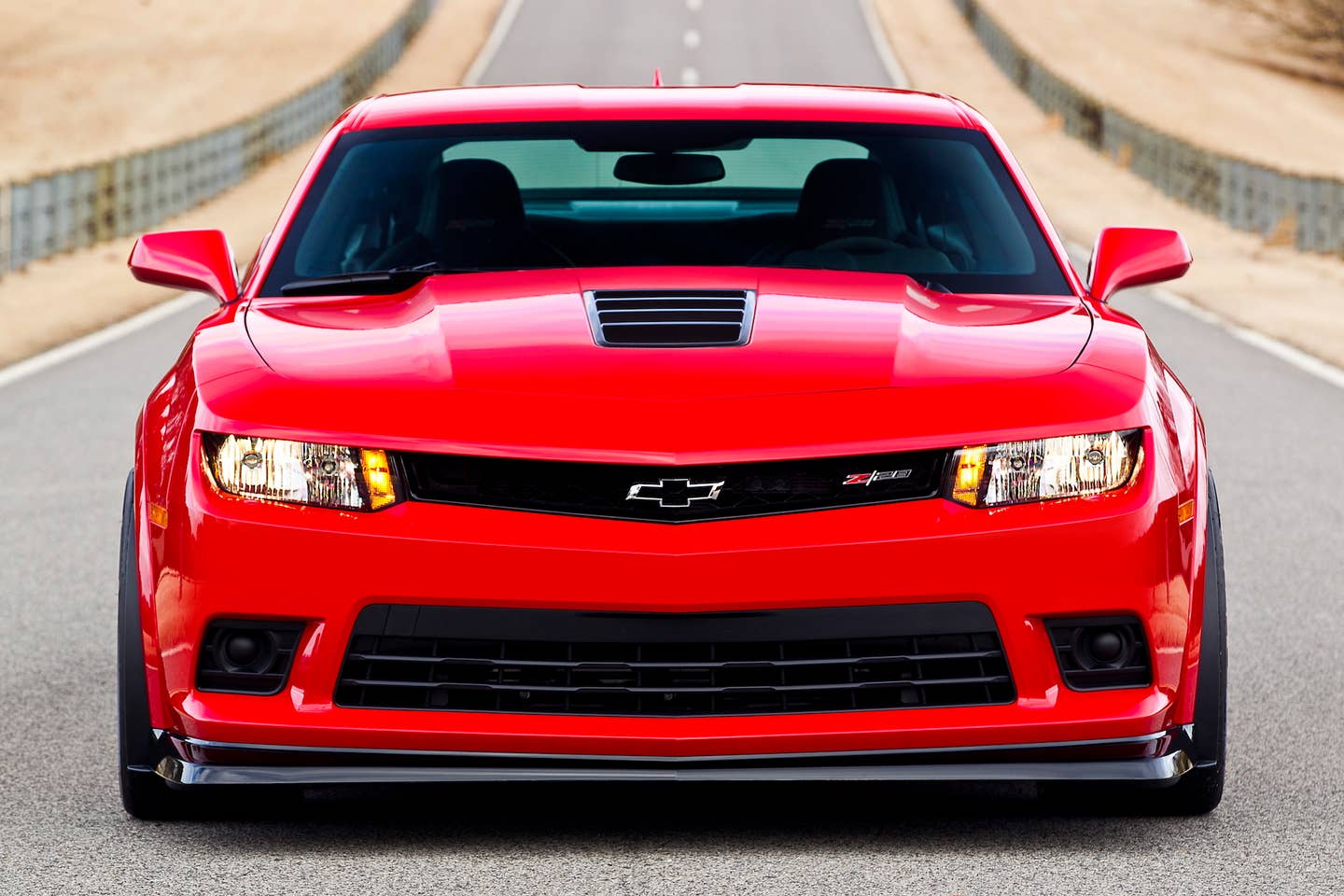 The fifth-generation Chevrolet Camaro Z/28 received a hero’s welcome from American enthusiasts. Back in 2014, the special edition muscle car famously clocked a 7m 37s wet lap of the Nürburgring, faster than dry times for the Lamborghini Murciélago and contemporary Porsche 911 Carrera S. No wonder the initial run of Z/28s sold out before arriving at dealerships.

The dealership, located in Fort Myers, Florida, has recently listed a 2014 Camaro Z/28. It’s red over black, flawless, and shows a mere 336 miles on the odometer. Hell, the rowdy, 427cid small-block V8 isn’t even past its break-in period. The ask? Try $49,995. Lest we forget, the Z/28 originally listed for $75,000. And that’s effectively what you’re getting here: According to the ad, this example was retained by GM for display purposes, and thus never allocated to a dealer. CarFax confirms, showing the car sold by the manufacturer at auction with 243 miles on the clock this January. Basically, it’s a brand-new, zero-owner vehicle, offered two years later at a $25,000 discount.

If you’re new-car shopping in the $50k arena, and don’t want the Shelby GT350 Mustang, this Z/28 looks to be a pretty solid option. Rare and fast, with a cool backstory to boot. Check out the ad here.