Buyer Beware: Seven Signs That a Used Car Has Been Sitting

A poorly reconditioned car that has been sitting can be more dangerous than a high-mile, regularly used example.

In this crazy used-car market, it feels like folks are literally dusting off their old sitting junkers and plopping them in the classifieds. These cars look good from a distance and might be priced right, but old cars are susceptible to the ravages of father time. Unless properly set up and maintained, sitting around isn’t great for a vehicle’s joints, metal, and insides.

A keen eye and a good checklist are key to knowing the difference between a well-kept, regularly driven car and a shiny claptrap that had been sitting for a long time. Sellers off-loading dormant cars clearly did not care to show these vehicles any attention and they likely don’t intend to address any serious issues. Thus, it is up to the buyer to protect themselves from money pits with the knowledge of what to look for. Here are seven signs that suggest a car has been sitting for a long time.

Cars are wheeled metal rooms with big windows that let in heat. Most cars are designed to hold in heat and cold, and when the windows are up, they’re intentionally not very good at expelling heat or cold. Couple that with seats and interior plastics that are good at holding moisture, and an improperly vented car could easily become danker than a basement in South Florida.

In most climates, the regular opening of doors or windows (like, when the owner hops in to drive the car), should be sufficient to blow away any excess moisture and stave off any mold spores. If it’s not in use, any moisture is bottled up.

Tires aren’t designed to stay still in one place. They’re designed to roll, as the little square of space, also known as a contact patch, changes constantly. When the car is parked for too long, all of the vehicle’s weight remains on that small contact patch, instead of constantly changing when driving and parking.

Sometimes, flat-spotted tires are easy to identify due to a notably obvious flat spot among the tread. Other times, it’s not that simple. Flat-spotting may not show up from a visual inspection but will show up when the car is driven. The car will vibrate, and it's unlikely a tire balancer can balance out the vibration.

Flat-spotted tires are more than a nuisance, they can be dangerous. Because all of the weight of the vehicle has been concentrated on a small contact patch for an extended period, that portion of the tire is now weakened. Blowouts are far more likely on a flat-spotted tire.

Generally, many aftermarket and non-coated brake rotors will accumulate a bit of surface rust from sitting. No worries, the brake pads will wipe that away after the first few stops.

But, if the vehicle’s been sitting, that small layer of surface rust will continue to eat away at the brake rotor material and cause pitting and gouging that a few hard stops can’t clear away. Rusty, pitted brake rotors will usually make themselves clear with noisy, vibrating stops. If the brake rotors are visible, there likely will be a lot of rust on the sides and center of the rotor, places the brake pads can’t touch.

Commonly, folks will store a disabled or non-running car in the middle of a yard or field instead of a driveway or garage. This is probably the worst thing to do for a vehicle. Parking in the grass now and again will have a negligible effect, but the real damage comes from long-term storage in and on grass, or any plant matter. Plants are wet beings, as they draw water from the soil, and then the water evaporates out in a process called transpiration. Shout-out third grade when I learned about the water cycle.

For example, a while back, I stumbled on a first-generation Toyota RAV4 that had the enthusiast’s holy trinity: all-wheel drive (AWD), a manual transmission, and low mileage. In the pictures, the body was clean, but the vehicle needed an engine. In person, the vehicle did look okay and the body panels were certainly rust-free, but the undercarriage revealed a crossover ready for the scrapyard. Both the front and rear subframes were a terrible shade of dark brown, the suspension members had gone on a corrosion-related diet and were pretty slim, and the brakes were so rusty I wasn’t sure if the trucklet would have been able to be towed home without erupting in flames from the excessive friction. The owner’s backyard storage had sent a unicorn RAV4 to an untimely grave.

Bushings, tires, and hoses (to some extent) are designed to flex and compress. Synthetic rubber has chemicals in it that make their way to the surface when compressed to protect the rubber. When tires and other rubber materials aren’t used, this chemical can’t make its way to the surface, and this facilitates degradation.

Rubber degradation can be annoying, like a noisy suspension from a bushing no longer doing its job. Or, it could be a little more serious, like shrunken or cracked seals that won’t hold fluids. Or, it could be potentially life-threatening, like when tread separates or delaminates from a rotten tire.

Some less-than-truthful sellers will hide rotten rubber with a bit of tire shine or rubber dressing to make bad rubber look better. Look closely, and if the rubber component has a lot of cracking the vehicle may have been sitting for a long time.

Small rodents, like mice, love to find undisturbed tight places to hide away from predators. Non-moving cars are perfect spots for mice and other small rodents to build nests. Generally, the heat and vibration from an engine tend to scare away most small animals from making a permanent home. But, if a car isn’t running, that heat and vibration don’t happen, and mice will take things over.

A mouse nest is usually a stinky trash heap full of paper, sticks, and fecal matter, but a  car is full of nooks and crannies, so it might not be quite so easy to spot. It took me a week to identify the urine smell in my old 2000 Toyota Echo, when I figured out there was a mouse’s nest inside the blower motor.

Mice can chew through wiring, some interior plastics, and more, and can do serious damage to a vehicle. Luckily, my Echo didn’t have any issues, but a mouse can easily cause serious electrical issues on a modern car.

Gasoline doesn’t last that long. Typically, it can sit about six months before it starts to degrade. After that, the gas begins to lose its ability to combust, as the additives inside stop working. Most notably, the gas’ smell changes from its characteristic smell to something more akin to furniture varnish.

Most modern engines can only tolerate so much poor-quality gas before damage occurs. A car that’s running on old gas won’t run very well. Check the fuel cap and give the filler neck a whiff. If there’s a varnish smell, that gas is old as hell.

Listen, I get it. It’s we all want a cool old car, but most old cars are not in temperature-controlled preservation bubbles. In the era of Bring a Trailer, everybody wants a low-mile capsule creampuff to call their own, so be careful. A car that was recently put back on the road after sitting a very long time can be just as problematic as a regularly driven higher-mile example. 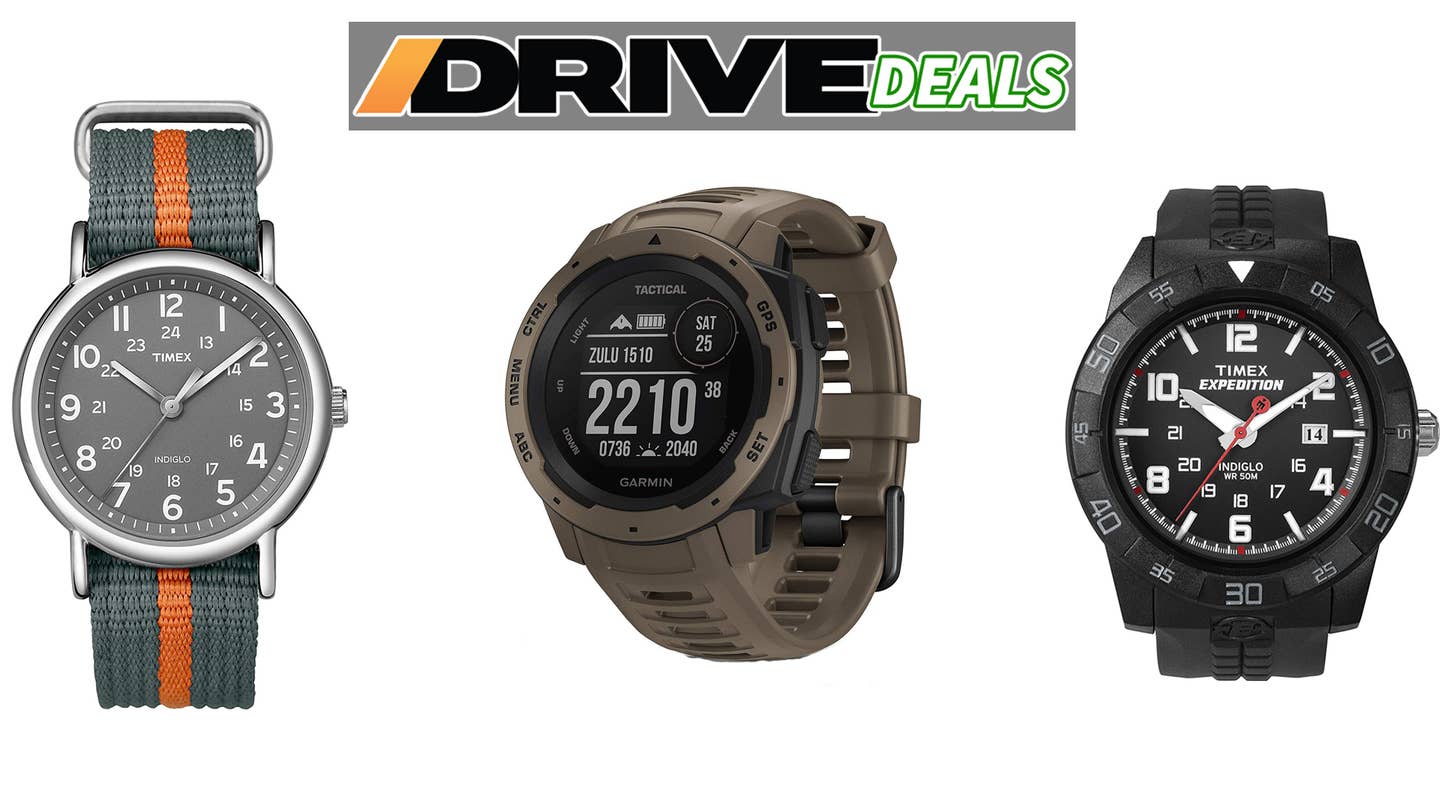 Prime Day is next week, but why wait to get a new timepiece? 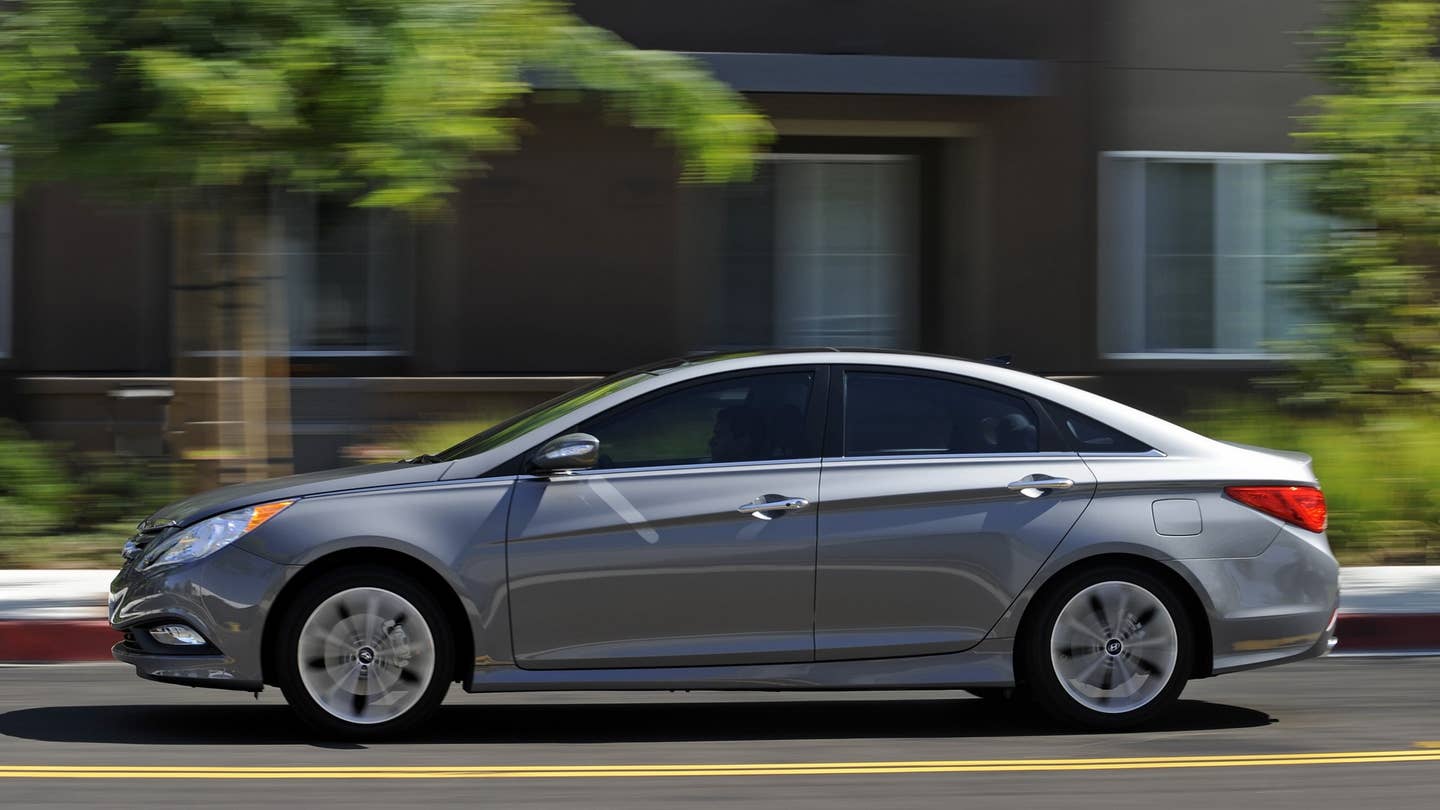 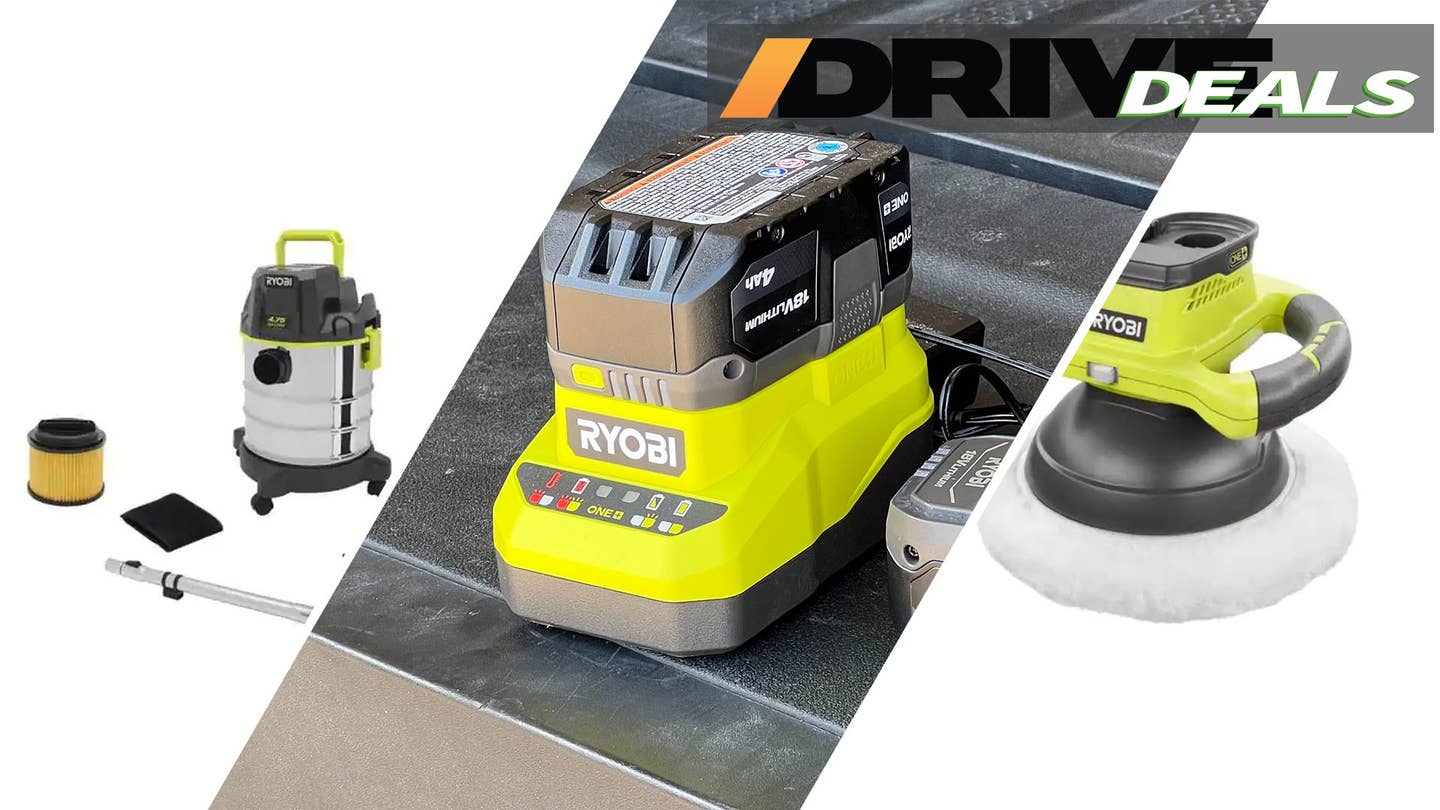 Ryobi’s Monster Sale Is Still on at Home Depot

Team Green will give you a free tool with the purchase of a deeply discounted battery and charger set.