Warmer Weather Has Arrived. Do You Buy All-Season Tires Or Summer Tires?

It happens every, single year. Some blogger drops a post about how dangerous the roads are in winter, and some wisecracker chimes in with, “Well, you wouldn’t have a problem if you bought winter tires!” Though that can get annoying, especially year after year, they’re right.

Where it gets interesting is when that same wisecracker talks about summer tires as the weather warms up. See, the majority of us roll on through the summer, spring, and fall with all-season tires because, well, it’s just less of a hassle to make the swap. But should you?

Are summer tires all that great? Shouldn’t the name tell us that they’re only good for a relatively short portion of the year? Not only that, all-season tires are better equipped to handle more conditions, aren’t they?

Today, you’ve got The Drive’s tire tyrants to fill you in on proper tire etiquette and get you properly schooled in the differences, the pros, cons, and all the need-to-know info you’ll need to order you next set of shoes.

What Are Summer and All-Season Tires?

While this isn’t a full-length tire guide, we need to explain at least what precisely all-season and summer tires are. And to do that, we need to briefly dive into the winter tires as well.

"Summer" and "All-Season" are simply designations that explain the conditions which the tires are intended to operate. The tread design of summer tires generally features fewer sipes, large tread blocks, and stiff sidewalls, all of which work to improve traction and stability—combining those features with a specific rubber compound that thrives in temperatures above freezing results in a tire that delivers unmatched performance in the warm seasons. Summer tires are vastly more preferred for sporty cars vs. all-season ones.

Winter tires, in comparison, feature far more tread blocks and sipes that work to evacuate slush and water from between the tire and the pavement. They also feature a rubber compound that will remain flexible in temperatures that are below 40 degrees.

The compounds and tread designs used on either tire really prevent them from being practical in the opposite’s settings. Summer tires will harden up and fail to deal with the frigid temperatures and slush of winter, while winter tires won’t offer nearly enough bite to compete with summer tires in the warmer settings.

All-season tires work to bridge the gap between the two. They use a compound and tread pattern design that will handle either setting well. That makes them a seemingly ideal choice for folks who want to save themselves the trip to the tire shop by investing in one set of tires that will get them through the entire year, right?

Well, only sort of. Let's talk about all-seasons.

It’s easy to come to the conclusion that all-season tires are superior to either winter tires or summer tires as they’ll handle a wider variety of conditions. Although they certainly have their place, a thing called tire theory must be considered.

Tire theory tells us that tire design is always a balancing act. In short, to enhance a tire’s performance in one way is to decrease it in another. For example, the stiffer sidewall of a summer tire improves stability and traction, but it reduces comfort.

In the case of all-season tires, the ability to handle all conditions means they don't really excel in one. So, while they might be able to offer consistent performance in both the winter and the summer, they will still be outperformed by strict winter and summer tires options in their appropriate settings. In other words, they’re compromised from the get-go.

For most drivers in most conditions, that's not entirely a bad thing. All-season tires get the job done for tons of people. But more extreme weather—and more extreme cars—call for more specialized sets of rubber.

So Then What Type of Tire Should I Run?

In a perfect world, you’d run summer tires for the majority of the year and winter tires for the winter. It’s important to keep in mind that summer tires aren’t limited to use in the summer. The compound they use is capable of handling virtually anything north of freezing, and they do tend to offer better wet traction than all-season tires so long as temperatures don’t dip too low.

But because tire theory dictates that there’s always a tradeoff, there are no black and white answers. That’s especially true when you consider that different parts of the country experience different climates, and in some cases, the seasons remain fairly unpredictable.

For example, let’s say you live in a region where snowfall can happen even through the spring, summers are fairly short, and fall is likely to produce a heavy snowfall before the leaves even change colors. Well, summer tires will be great for a brief couple of months, but running all-season tires is probably your best bet because you never know what Mother Nature will throw at you.

If you’re a little further south, summer tires are the clear choice for the hot months, and an all-season tire might take the place of a winter tire as snowfall is rare. There's also the issue of tire storage; it can be pretty hard to own two sets of rubber if you live in a small apartment.

To make a long story short, proper tire selection ultimately comes down to your location in the world. So, while we may be able to give you a good idea of what to consider, it’s best to talk to folks in your area to learn what kind of tires they’re running and when.

Wait, Do I Have More Tire Options?

You bet! We need to address the fact that this discussion only covers three of the standard tire types on the market. The more adept readers already know that we haven’t even scratched the surface when it comes to all of your options. All-Weather Tires and UHP tires are just a few examples of the remaining tire types modern car owners need to consider.

And while tire designation is a significant factor, it’s not the only thing that makes the tire suitable for your application. You want to consider tread design, rolling resistance, sidewall construction, road noise, and, of course, comfort, as they all determine how the tire will perform.

And no, one size doesn’t fit all. Different vehicles have different demands, and that means it does become an application-specific conversation blended with the climate factors we’ve already discussed. Again, that’s precisely why it helps to talk with folks in your area that have a similar vehicle about the tires they prefer and why.

Learn More in this Video Comparison

Fighting to keep those eyes peeled, are we? Not to worry, we won’t continue to bore you to death with the written word! That’s why we’ve opted to snip in this killer video that breaks down the differences in the three tire types we’ve highlighted!

FAQs about All-Season and Summer Tires

A:  All-season tires generally offer their owners 60,000 miles or so of tread life. Summer tires last somewhere in the neighborhood of 25,000 miles. While there are always exceptions, summer tires generally have a far shorter lifespan than all-season tires, and that may factor into one's decision, it’s essential not to overlook the safety provided to car owners when they use a tire for its designated settings.

Q: Can I use summer tires all year long?

A: So long as you live in a region where temperatures never drop below 40 degrees Fahrenheit, you can run summer tires all year long. For the rest of us, that’s not a wise choice. Summer tires are not especially safe for use in the winter or even for wetter, colder parts of the spring and fall. You might be able to creep around, but chances are you’ll hit some slush that’ll wreak havoc on you and your car.

Q: Are all-season tires safe in the winter?

A: While they aren’t quite as good as winter tires and all-weather tires in the winter, they are safe for use during that time of year. That said, they won’t handle slush or light dustings all that well, nor will they cope with the harsh cold you may experience during the winter. So, even if you do have a set of all-season tires, you should consider switching to winter tires when appropriate.

A: Not at all. The great thing about all-season tires is that they provide consistent performance throughout the year. They can’t compare to winter or summer tires during those seasons, but that doesn’t mean they’re bad. The ability to handle various conditions and temperatures makes them a superior choice to either in certain regions and different parts of the year.

Q: Are all-season tires the same as all-weather tires?

A:  No, there are a few key differences between the two. But to summarize the difference, we must first understand that either tire type is intended to offer year-round performance. All-weather tires will perform well in the summer, but they are typically the superior choice for winter driving, while all-season tires are generally better for the warmer regions but do alright in the winter. Keep in mind that this is a very brief overview of the differences. 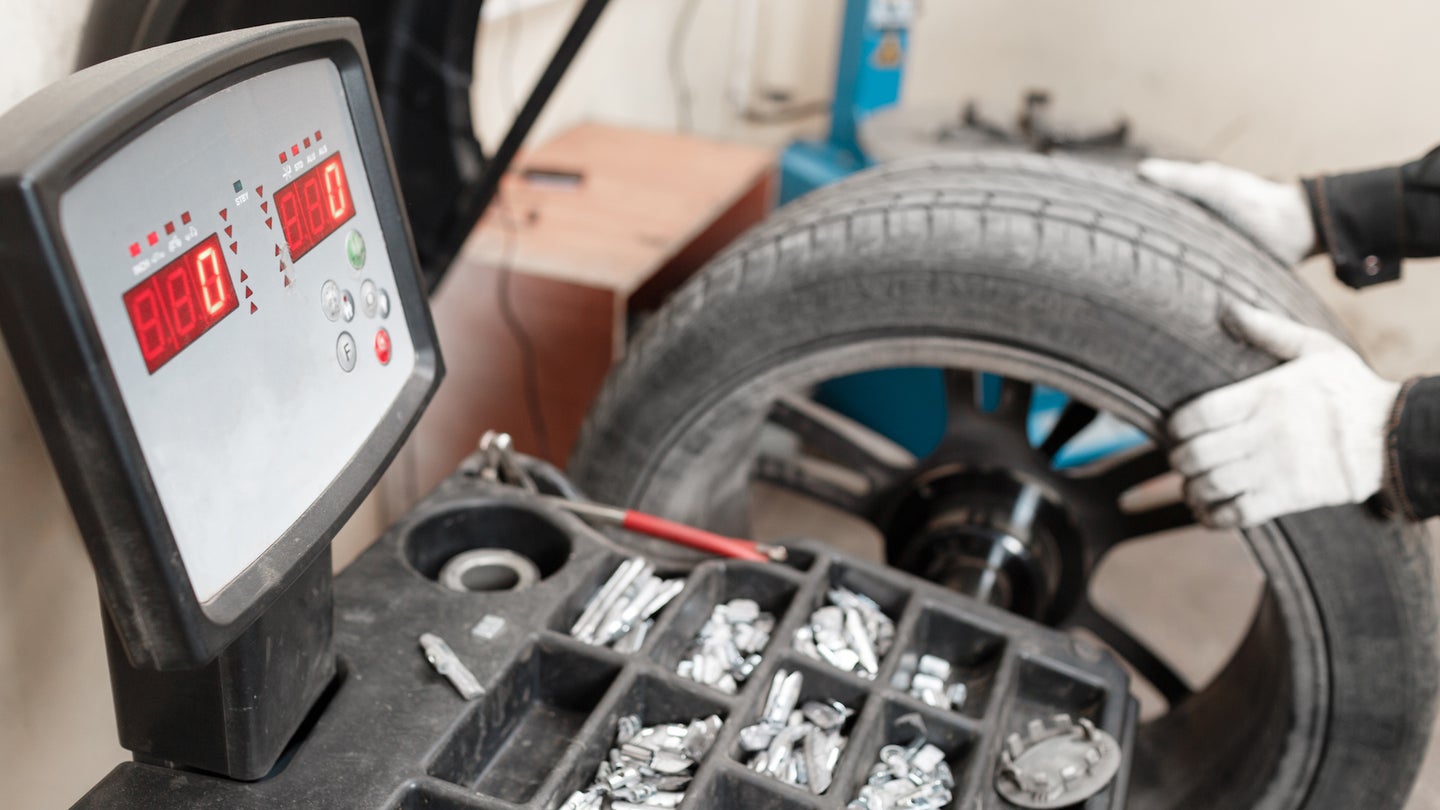 How Do I Know If My Tires Need To Be Balanced?

There’s no such thing as good vibrations when it comes to tires. 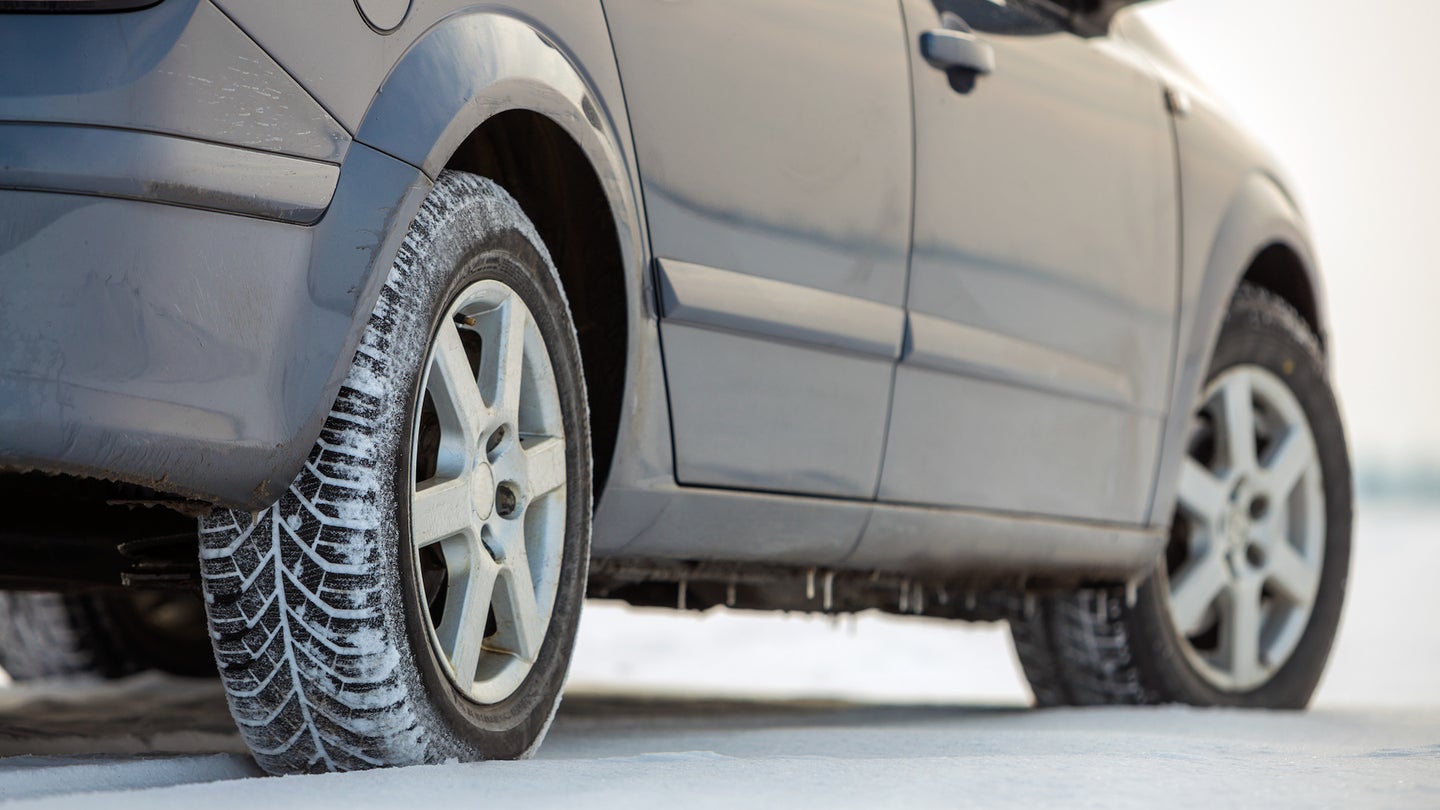 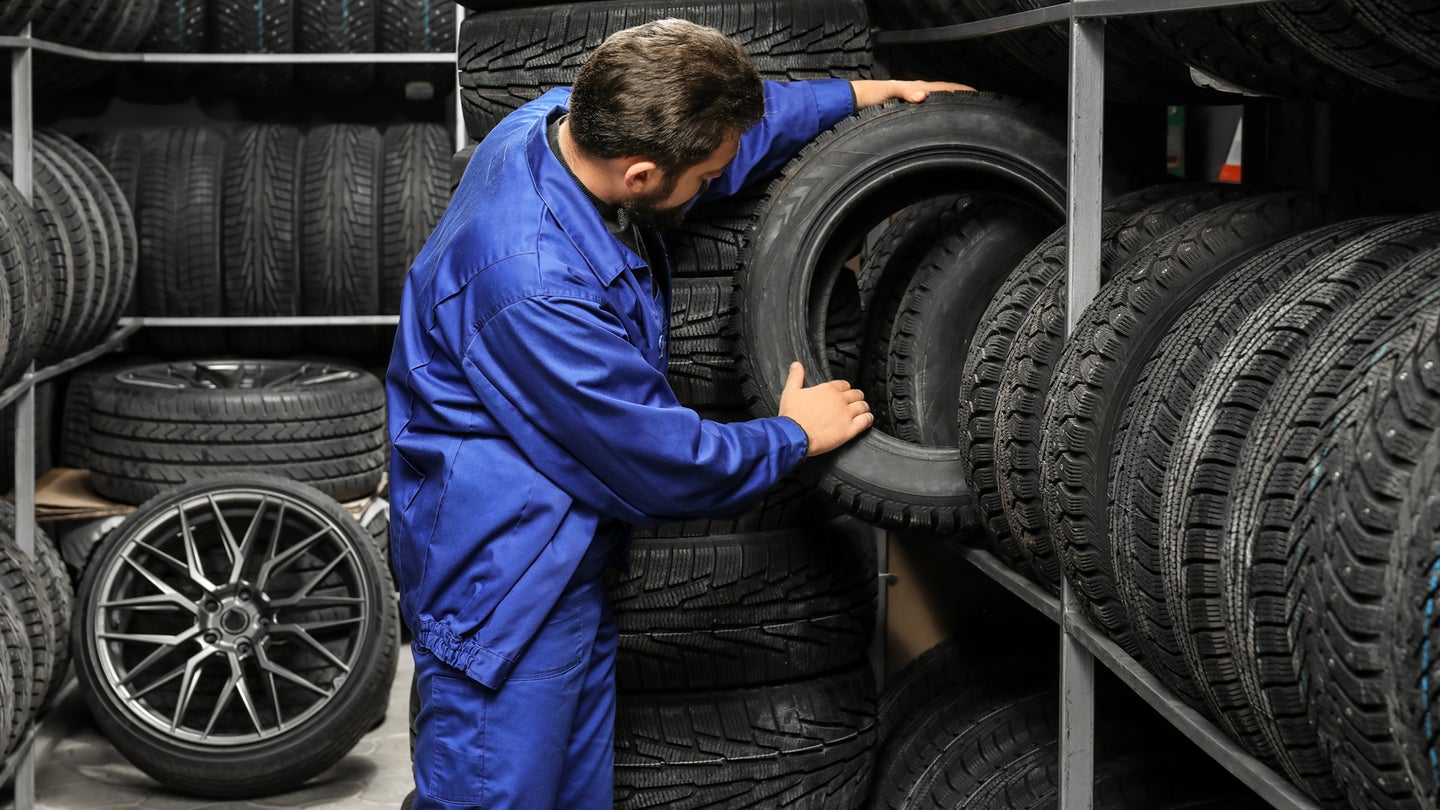 How Long Do Tires Last and When Should I Replace Them?

Unlike microplastics in the ocean, tires do not last forever.