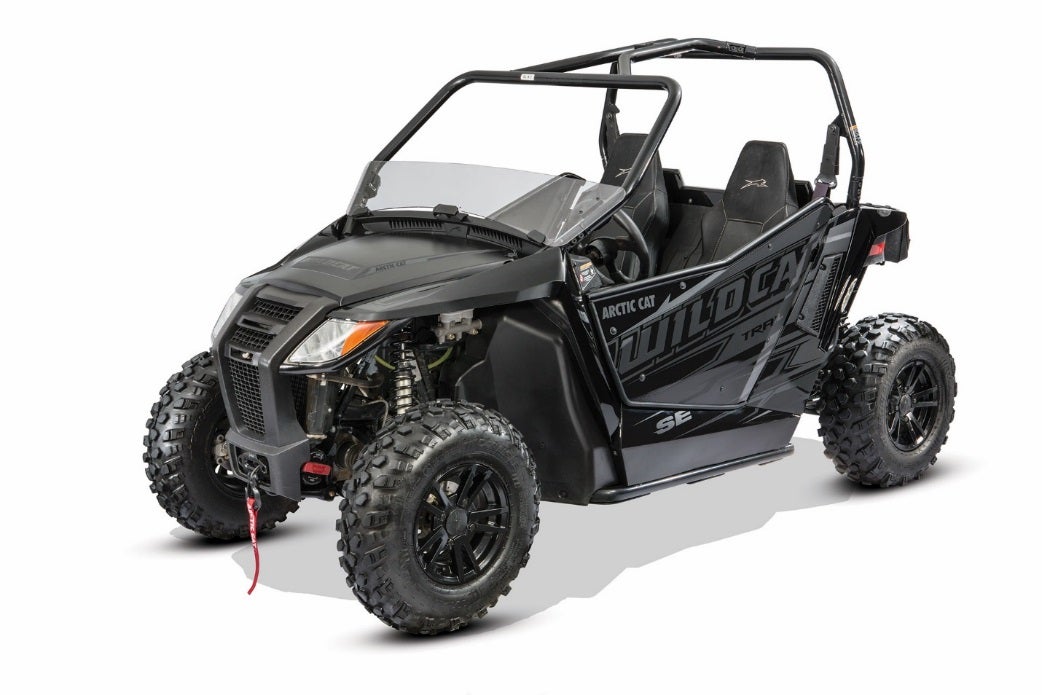 Textron is recalling hundreds of Arctic Cat Recreational Off-Highway Vehicles because of a fire hazard, saying consumers should stop using them until they get them repaired, the Consumer Product Safety Commission said on Thursday.

The recall comes after the company received 49 reports of winch solenoid failure, with five resulting in fires, the CPSC said. No injuries have been reported.