Feds Warn of Fire Hazard with Polaris ROVs, Even After Recall Fix

Safety agency warning involves some 33,000 vehicles recalled a year ago after teenager died in a rollover that sparked blaze. 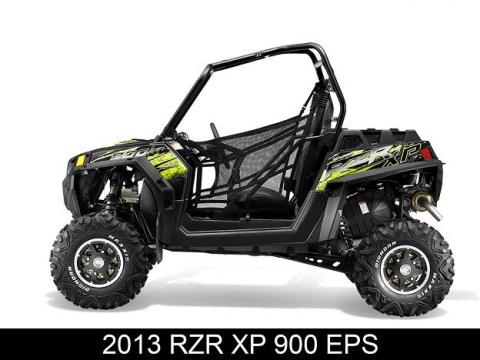 The warning from the U.S. Consumer Product Safety Commission and Polaris Industries of Medina, Minnesota, comes more than a year after most of the roughly 33,000 ROVs were recalled and repaired. However, users of the repaired vehicles are still reporting fires, the agency and manufacturer said Tuesday in a joint statement.

The April 2016 recall of model 2013-2016 RZR 900 and RZR 100 ROVs followed 160 reports of fires, resulting in the death of "a 15-year-old passenger from a rollover that resulted in a fire and 19 reports of injuries, including first, second and third-degree burns," Joe Martyak, a spokesperson for the federal agency told The Drive on Wednesday.

"Since then there have been additional fires that are under investigation," he added.

The 2017 RZRs were not included in the April 2016 recall, but these models have also experienced fires.

The CPSC and Polaris are working to ensure the fire risks in the ROVs are addressed, and they advised consumers to report any blazes or over-heating-related incidences to the CPSC hotline: 1-800 638-2772 or at the website: www.SaferProducts.gov.