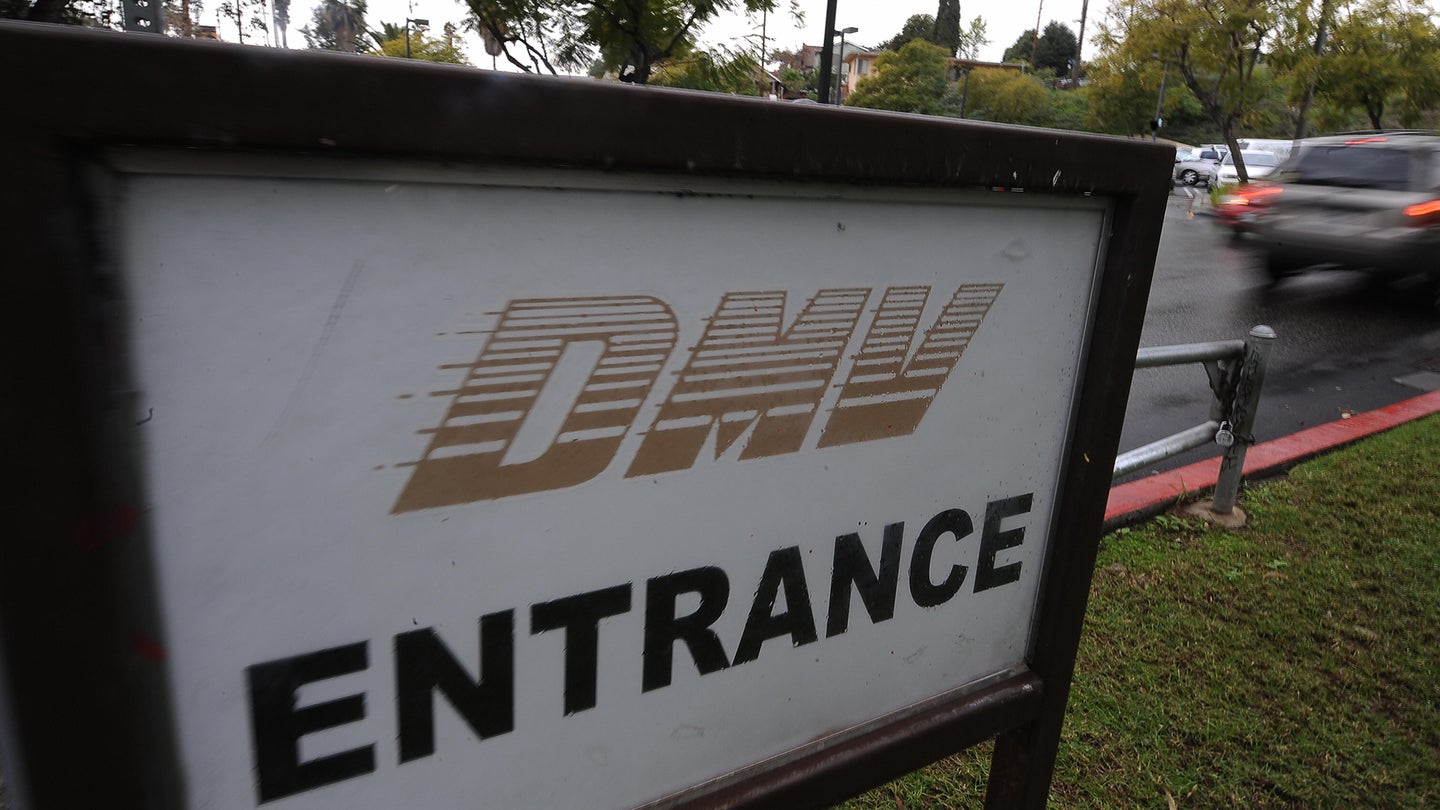 If your vehicle has ever had a recall, you may have received a small postcard in the mail to alert you that you need to pay a visit to the dealer. Many people often just chuck these away or attribute them to junk mail, but the National Highway Traffic Safety Administration thinks that not enough people are taking them seriously, and it's asking the government to step in. Thanks to a new grant-based program, Maryland will be the first state to participate in the pilot.

The program, coined the Fixing America’s Surface Transportation Act (FAST), has been around since 2015 when its first provisions were passed. The ultimate goal was to make vehicle recalls more widely known and promote to the consumer to actually get their vehicles repaired. In a study, it was shown that only 70 percent of vehicles recalled were actually repaired, something which shows that some owners don't take problems seriously, no matter how big or small they may seem. A collaborative effort between the Department of Transportation and NHTSA hopes to increase that number even more, providing a grant to participating states in return for meeting certain criteria to make drivers aware of vehicle recalls.

According to the NHTSA, when a vehicle recall is issued (whether it be mandated by the NHTSA or voluntarily by the automaker), manufacturers must promptly notify all affected owners. This is typically done via first class mail, as required by the governance, however that isn't always the limit to how vehicle owners are notified. Depending on the severity of the recall, manufacturers may be mandated to use other means in order to get the word out.

Manufacturer's don't have a magic list of everyone who happens to own an affected vehicle, so they rely on the state-level government to provide them with access to the contact information for owners. Using that information, owners are notified in a timely manner of the recall. State recipients of the grant will work at the DOT-level to notify drivers of any pending recall any time a vehicle's registration is transferred or renewed, which can occur when a car is purchased, or when a vehicle's registration is simply renewed. In Maryland, this is required once every two years and is not nearly as strict as the requirements of some other countries.

Starting in April 2018, the Maryland DOT will begin to issue these recall notices in exchange for the $222,300 grant from the NHTSA. The DOT will record the data observed throughout the length of the project and report its findings back to the NHTSA, which will likely measure the effectiveness of the method. Meanwhile, the public will hopefully be more prepared and understanding of recalls which adversely affect their vehicles.

Owners who want to check their vehicles for recalls can do so online using SaferCar.gov.