Consider a Subaru Forester for a reliable, safe trip to work or across the country. 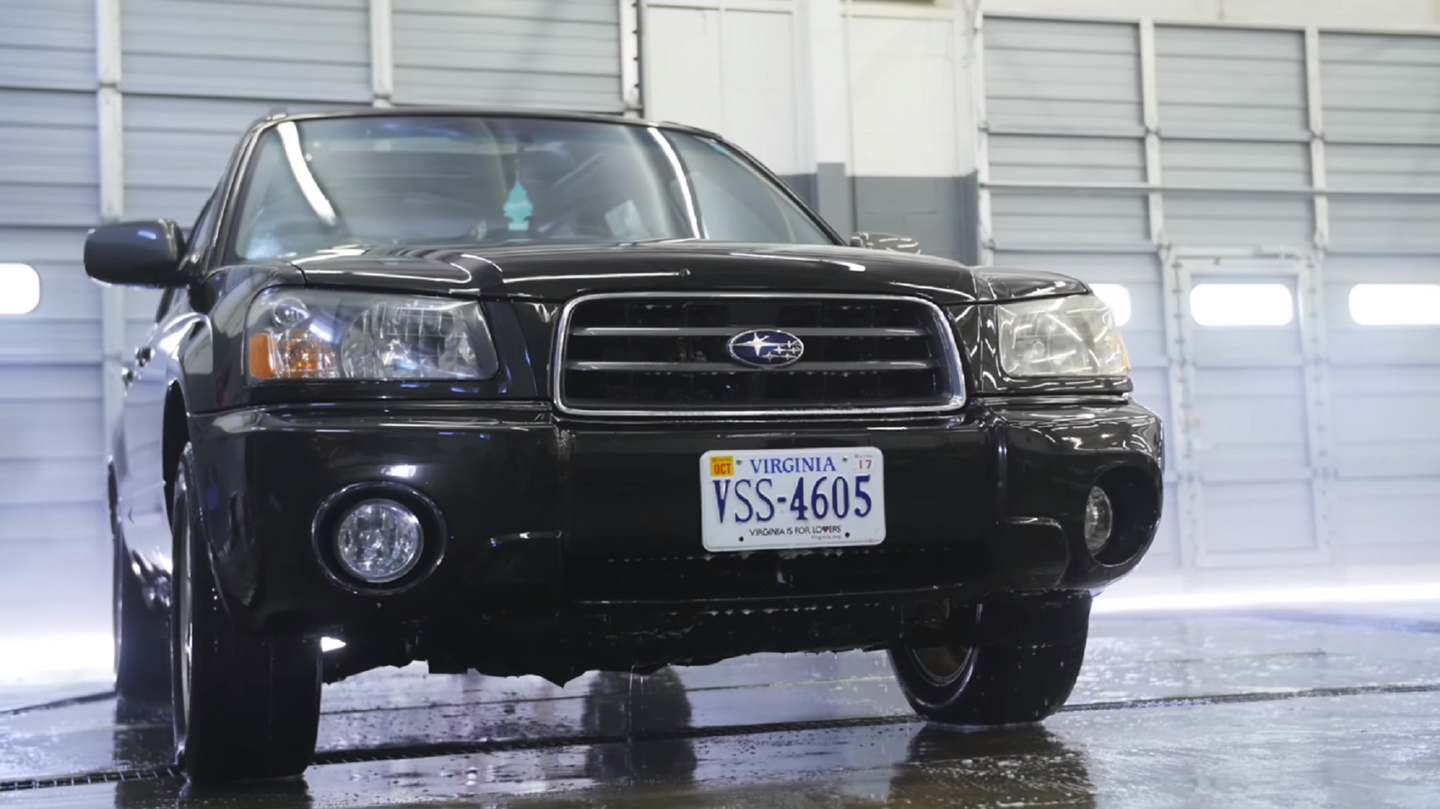 The Subaru Forester is one of the most trustworthy, family-friendly compact crossover SUV's on the market today. This model has been produced since 1997 in Japan, where it was simultaneously released to the American public. Over 180,000 Foresters were sold in the United States in 2019 alone. The brand is known for its reliability, safety, and spacious interior for road trips with the family. It is also extremely popular throughout Europe, Canada, Thailand, and Australia.

The Subaru Forester remains one of the most popular brands on today's market. It is manufactured by Subaru, one of the most trustworthy manufacturers in the world. The company specializes in affordable, world-class products that are both extremely durable and fuel efficient. Subaru continues to produce and offer new models that can be purchased directly at any Subaru dealership, but there are also thousands of used Foresters available as well.

Determining which Forester models are reliable, however, can be a daunting task for the uninitiated or the unaware. There are recalls, complaints, and investigations into almost every single car produced and you’ll have to wade through that data to make the best buying decision. To help, The Drive’s here to guide you through that process and detail as much information about the Forester’s reliability as possible.

How Reliable is Subaru Forester?

Although reliability is highly variable and dependent on the owner of the vehicle, the Subaru Forester is recognized for its high standards and excellent safety features. We have compiled a list of the various Subaru Forester models, and the reviews, issues, customer complaints, and repair costs associated with each model. This list should help you decide which model is the best fit for your individual needs and preferences.

If you have not owned a Subaru Forester in the past, it is always a good idea to visit a Subaru dealership and test drive the vehicle before purchasing. Each model offers its own distinct advantages, but additional or special features does not necessarily mean that the model is more reliable. Make sure to do your thorough research, visit a dealership, or visit a used car lot before making a final decision on which specific model is the best choice for your new vehicle.

Is The Subaru Forester Reliable?

As detailed above, reliability is generally something that depends on the person, the car, and the situation, so we can’t make a definitive statement that the Subaru Forester is reliable or unreliable.

To better assess its reliability, however, we’ve assembled several data points from numerous sources to present you with as much information as possible. Let’s start with common problems, as told by comments listed in the Forester’s National Highway Traffic Safety Administration (NHTSA) archives.

As collected by the NHTSA, these are the Subaru Forester’s issues throughout the years.

Recall 2: Brake lights may not illuminate.

Recall 2: Brake lights may not illuminate.

Recall 1: Brake lights may not illuminate.

Recall 2: Carpeted floor mats may curl and interfere with pedals.

As with other car brands, not all Subaru Foresters are built to the same standards as the vehicles mentioned above. Here’s a quick rundown of various Foresters, including the common problems, customer complaints, and repair costs that will help you make the best decision when purchasing your next car.

Average Repair Costs: $1600, according to CarComplaints.com

"My car was subject to the recall due to the oil consumption problem, but after having the "test' to see if my car was, in fact, one of the affected, I was told "no." As the years went by, I had to have the oil checked before any extended car trip. Even with that, the oil lamp was lighting up when I was on the AC Expressway or the NJ Turnpike near New York or I95 down south. I could never be certain that I wouldn't be stranded due to the oil problem. I even had the test done twice. It was the piston which eroded all the more as the years went by. I was in touch with Subaru at all levels of the organization. I was also a loyal Subaru customer- this being my 3rd or 4th Subaru. Well, sadly for Subaru, instead of my continued praises, it is getting my warning. The 2014 Forester is a disaster where oil is concerned. If you don't want to have to put oil in every 1500 - 2000 miles, I urge you to steer clear of this car." - 2014 model

Average Repair Costs: $1000, according to CarComplaints.com

"Both rear suspension coil springs broke and need to be replaced and so do the struts. Both broke while driving on a well paved road going 35 mph. I did not hit or run over anything. They completely snapped apart. This is clearly due to defective part as there are 100's of complaints for this happening to 2014-2015 model Foresters and coming from a family of mechanics, this does not just happen. The car has 50K miles and is only driven on well paved roads. Springs broke while driving kids in back. Car very unstable and cannot stop as quickly. Really unsafe. These need to be recalled. I filed a complaint with NHTSA. Subaru needs to recall these. I have been in touch with Subaru customer service but no luck" - 2014 model

According to JD Power, this score “Measures the level of defects, malfunctions and design flaws experienced by vehicle owners. Covers the entire vehicle from engine to infotainment system. A higher rating means fewer problems.”

FAQs About the Subaru Forester

A: A Subaru Forester is quite reliable, but ratings can vary depending on the individual's style and preferences. If you are looking for a safe, durable, and fuel efficient compact SUV, then the Subaru Forester is an excellent choice.

Q: Is Subaru Forester still the most reliable car?

A: The Subaru Forester is a top-three compact SUV in terms of dependability, according to J.D. Power. The Forester and Outback are the two most reliable models made by Subaru, according to Consumer Reports.

A: Results vary depending on individuals, but Subaru Forester engines are typically capable of lasting up to 300,000 miles.

Q: Why are Subaru Forester so reliable?

A: The Subaru Forester is an extremely trustworthy compact SUV, and it is one of the most reliable in terms of engine issues and cooling, transmission problems, the fuel system, exhaust, and body hardware.

A: Certain models can vary in terms of their reliability, but in general, the Subaru Forester is dependable and one of the most reliable products on the market. It should not be considered an overrated vehicle, although ratings can vary greatly from one person to another depending on their needs and preferences.

Common Subaru CVT Problems to Look Out for
MORE TO READ