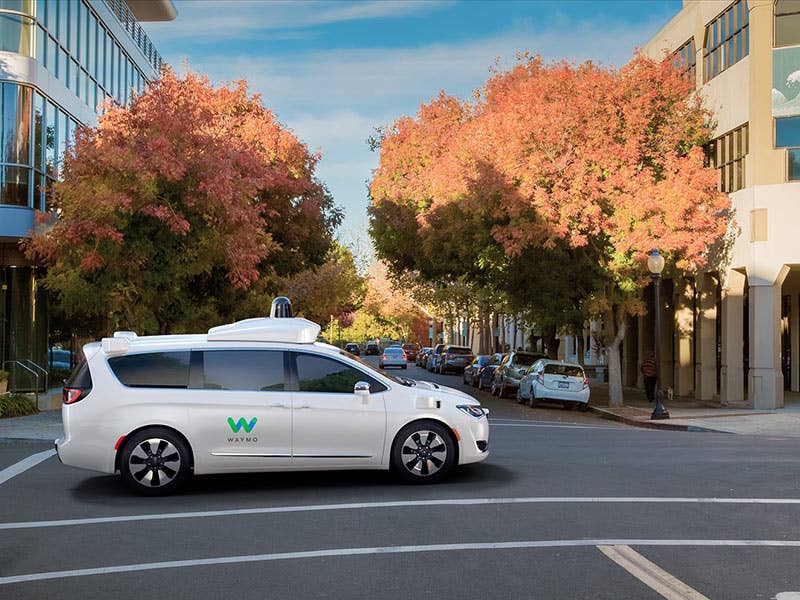 Today on Drive Wire, we talk about the possible collaboration between Honda and Google’s autonomous car program, Waymo.

Honda announced ahead of the 2017 Consumer Electronics Show that they are in discussion with Waymo regarding fully autonomous technology. Honda did not reveal a lot regarding the collaboration, however they did tell consumers they intended to deliver vehicles with autonomous capabilities by 2020.

Waymo is currently working with Fiat-Chrysler on autonomous Chrysler Pacificas mostly likely to be used for the rumored ride-sharing program FCA is expected to announced in the near future.

It is still unclear if Honda will be joining Fiat-Chrysler in some sort of ride-sharing fleet, however, a potential collaboration with Waymo will definitely help Honda speed up their autonomous driving development and further them towards their 2020 goal.