A man wearing a "Trust Me" t-shirt and an accomplice were arrested for allegedly stealing a car in Fairfax County, Virginia.

The owner of the stolen Honda Civic says she was warming up her car last Saturday morning and left it unlocked before returning to find it was gone, according to TheWashington Post.

The suspects were busted during a traffic stop shortly after the owner of the Civic reported the alleged theft to police. 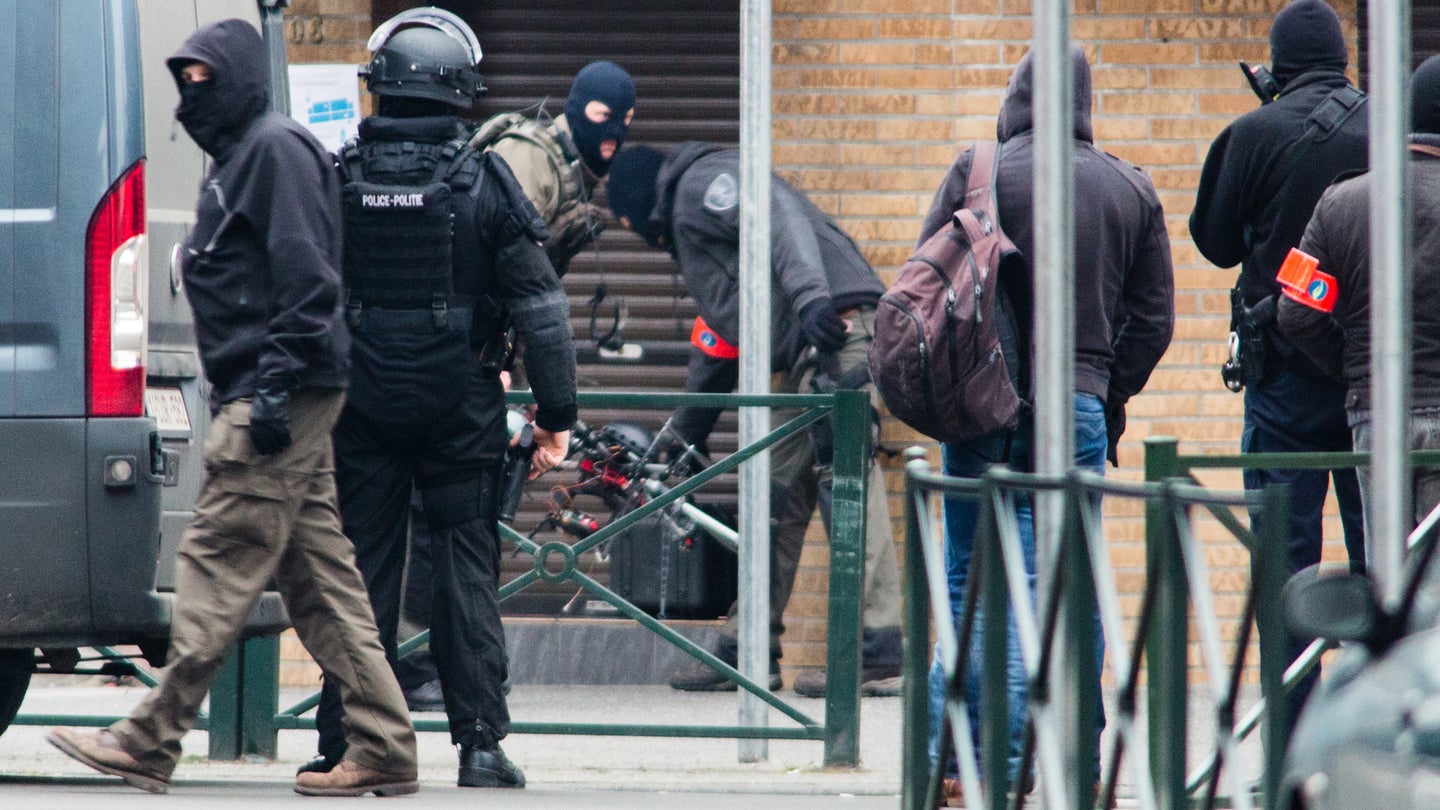 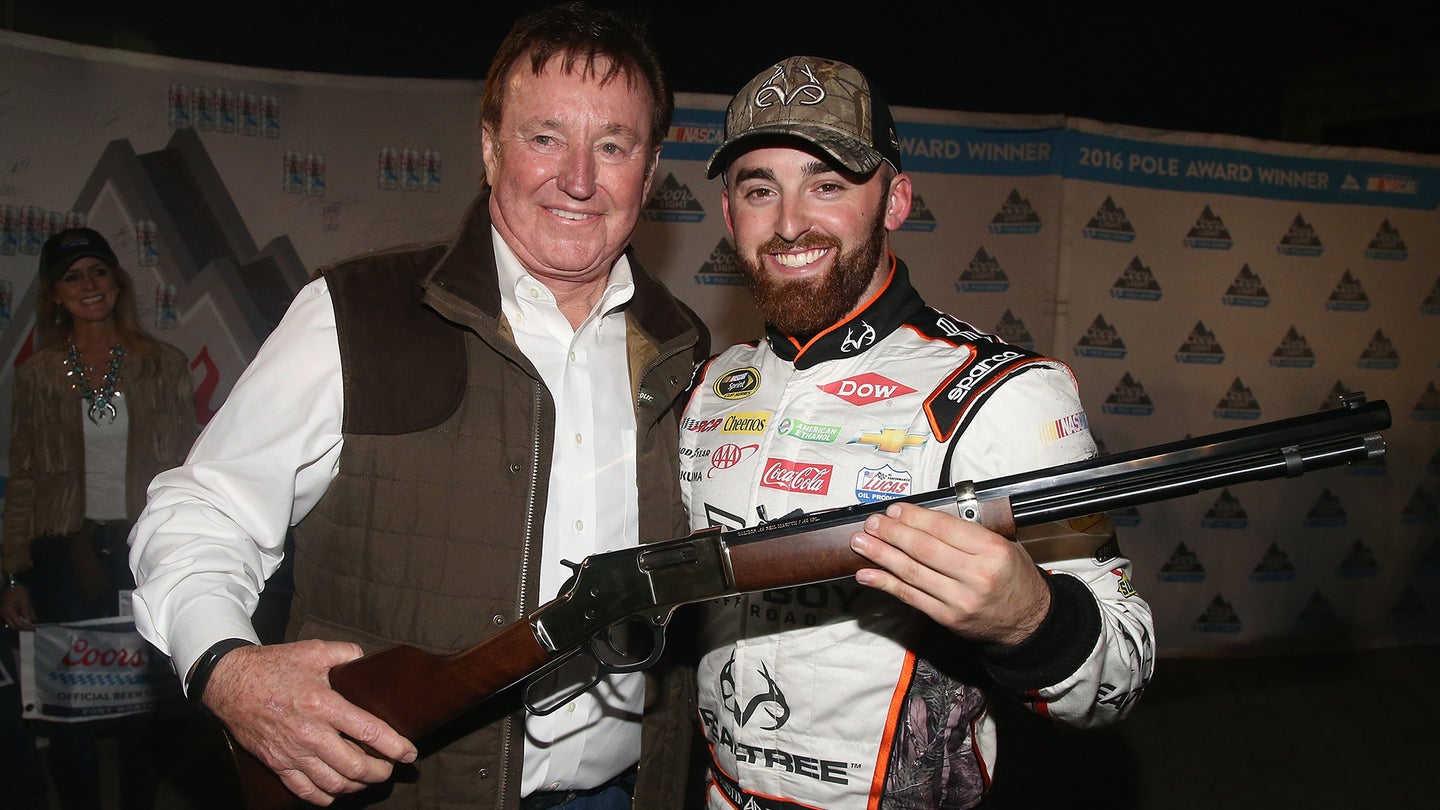 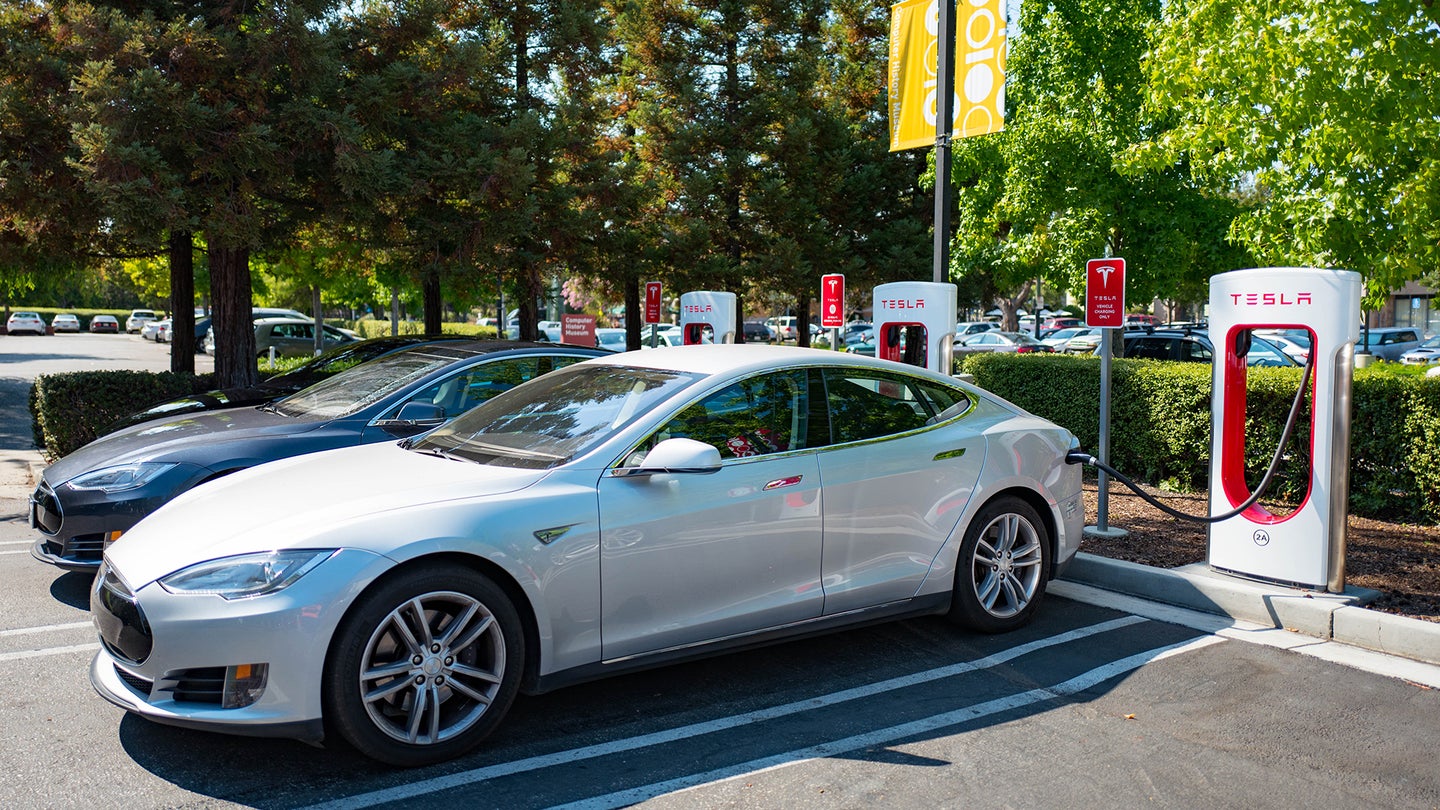 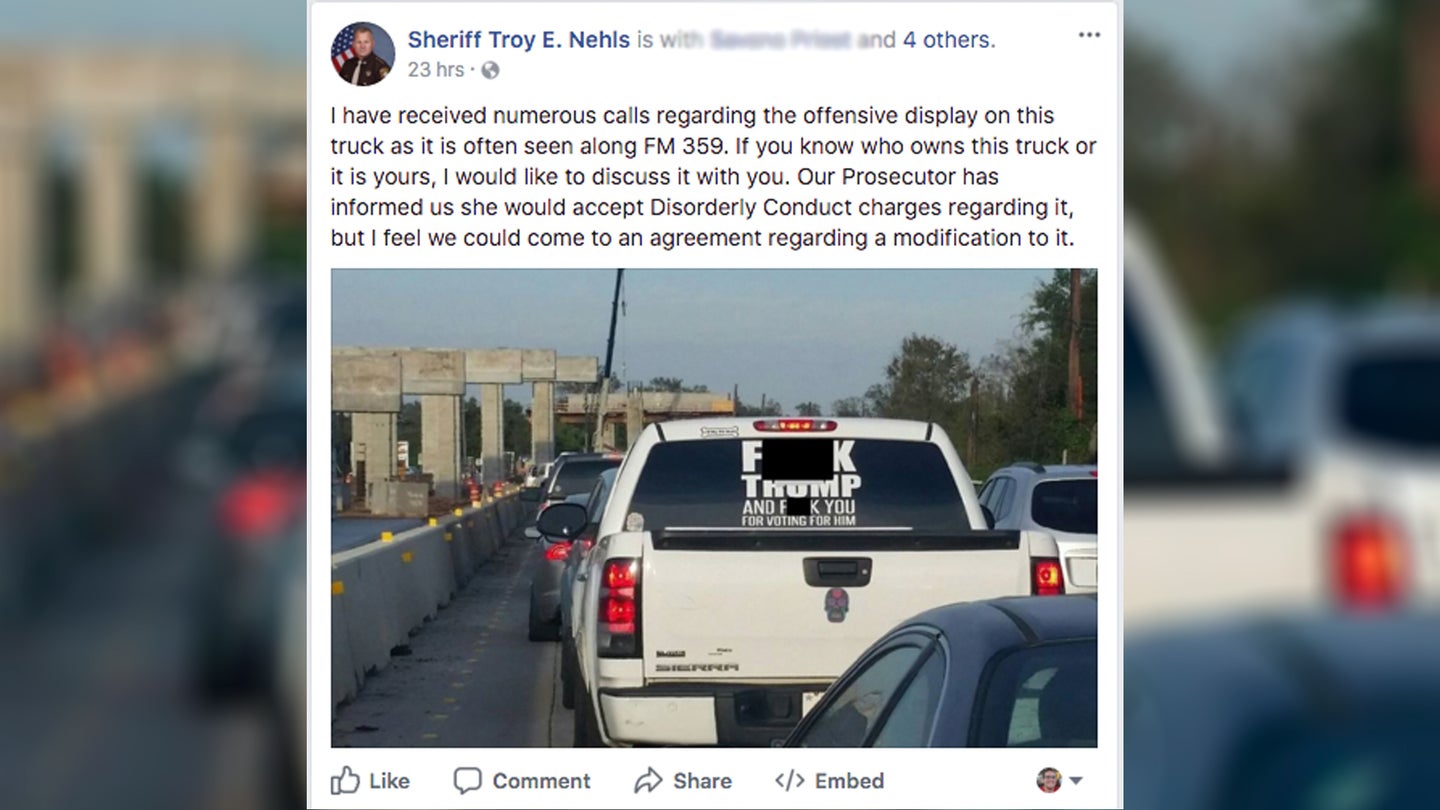 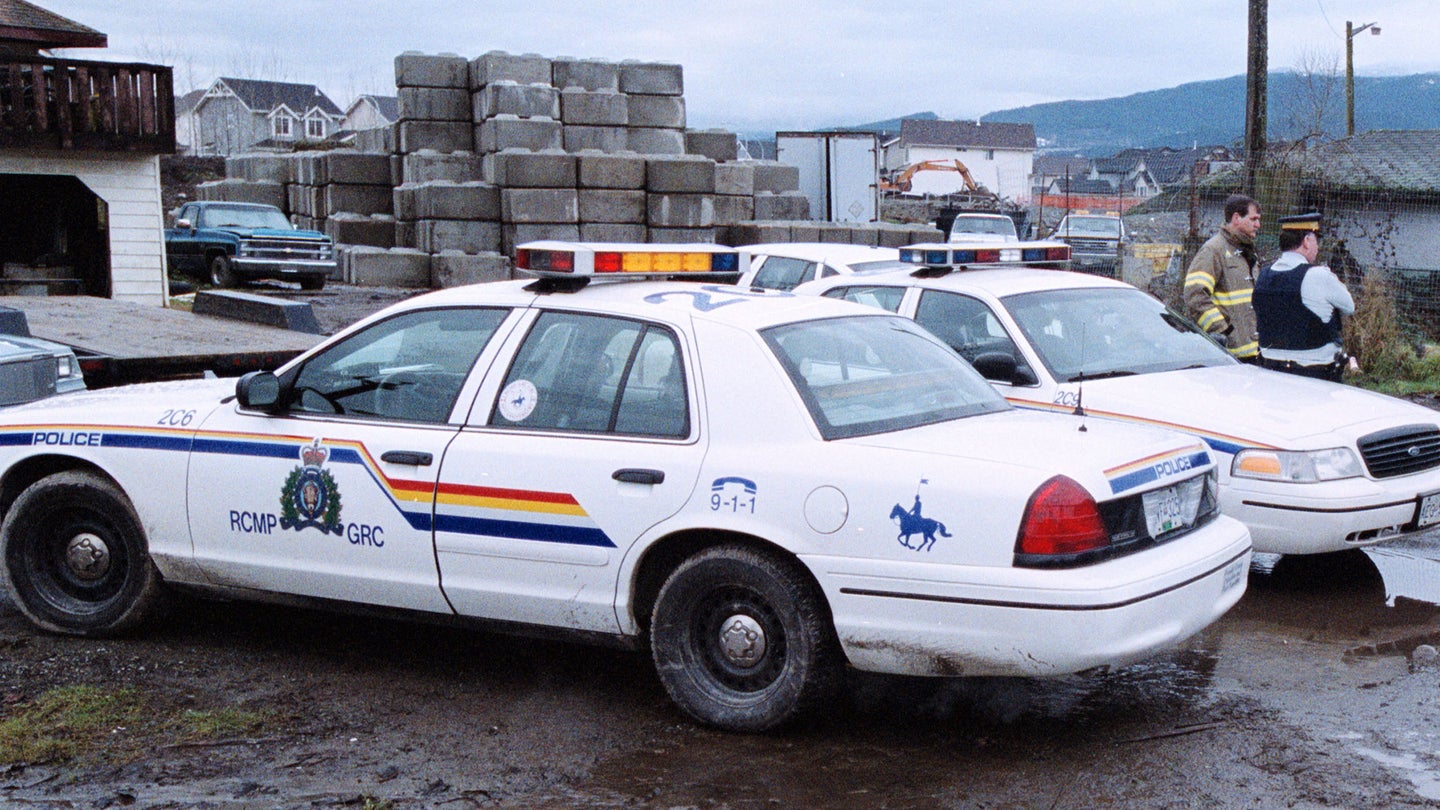