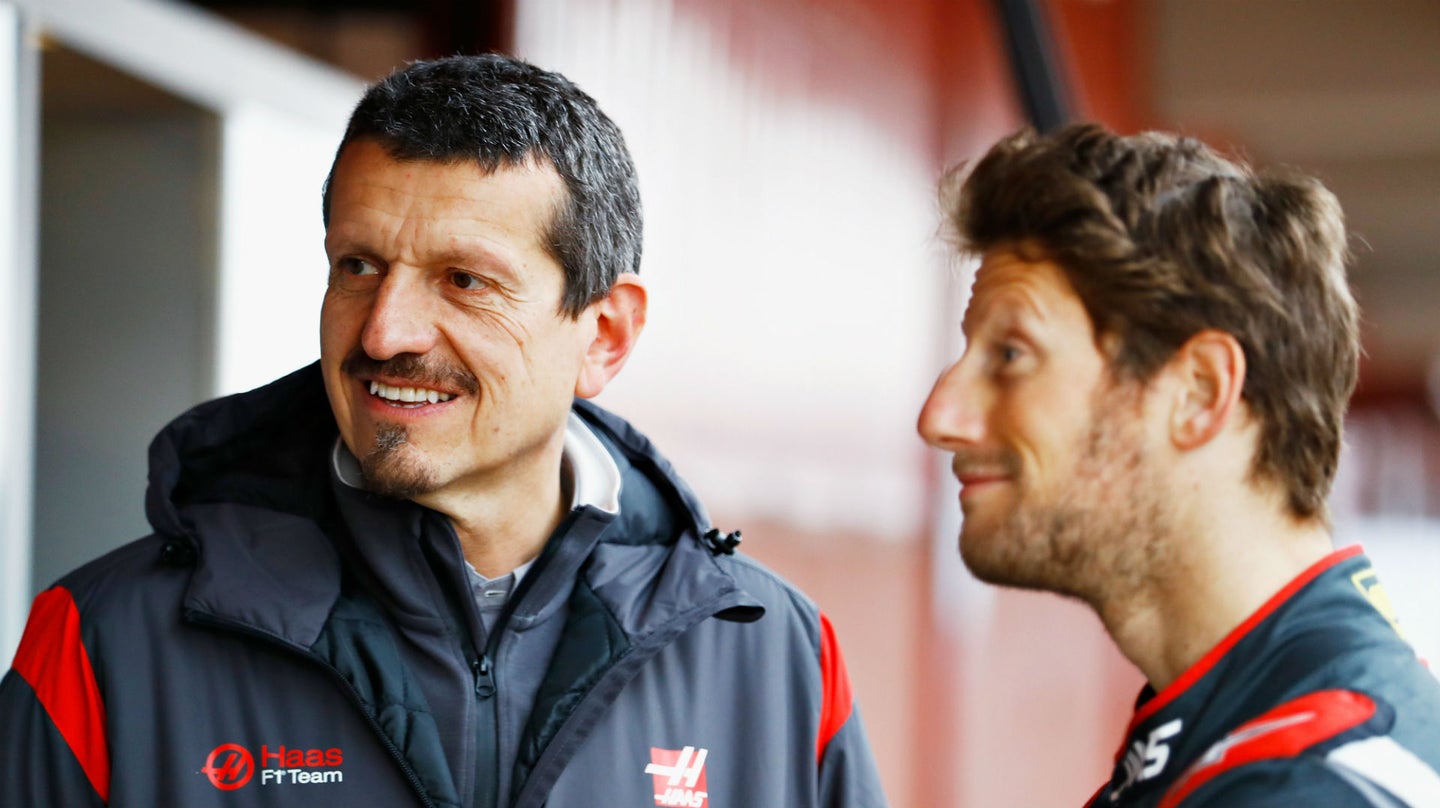 America continues to be a tough market to crack for Formula 1. The lack of U.S.-based competitors and team members somewhat draws away from the sport's allure for some Americans, and in the eyes of many, that likely won't change anytime soon. Haas F1, the only American outfit on the grid, features two international drivers and relatively little Yankee face time with its home crowd. This isn't derived from a lack of want to hire a driver from the States, as team boss Gunther Steiner tells, but rather a lack of availability for qualified American drivers.

In a recent interview with Motorsport, Steiner explained his team's standing within Liberty Media's initiative to garner more national interest in F1. When asked if hiring a driver from the United States was a priority, he replied, "It's not on top of our list.

"It's on top of our list if there's a good one. Obviously, we want one. But then maybe, if there is a really good one, would they come to us?

"Just having an American driver who maybe cannot compete at a certain level is maybe not good for the sport."

Steiner previously commented on American IndyCar champ Josef Newgarden's desire to try out Formula 1, somewhat downplaying the 26-year-old's stardom. After taking home the season trophy in his respected series, Newgarden explained that he felt he was in the "best situation [he] could ever possibly dream of in the American side" to make the switch, at least temporarily. Steiner claimed Formula 1 isn't something you can "just jump into," and that it takes a great deal of preparation to be ready for the transition. Now, he seems to still stand by that quote.

"[Signing an American driver] would be an ambition, but at the moment there is nobody ready for F1 in the United States in my opinion."

Current Haas drivers Romain Grosjean and Kevin Magnussen are locked in through next season and both are believed to have an option in their contracts to stay put. As for now, Steiner believes that could be the case.

"They are both worthy of staying," said Steiner. "Do either of them want to stay? That's the next thing. There is a lot of factors which come into that.