The movie will be based on Neal Bascomb’s book about the French race car driver. 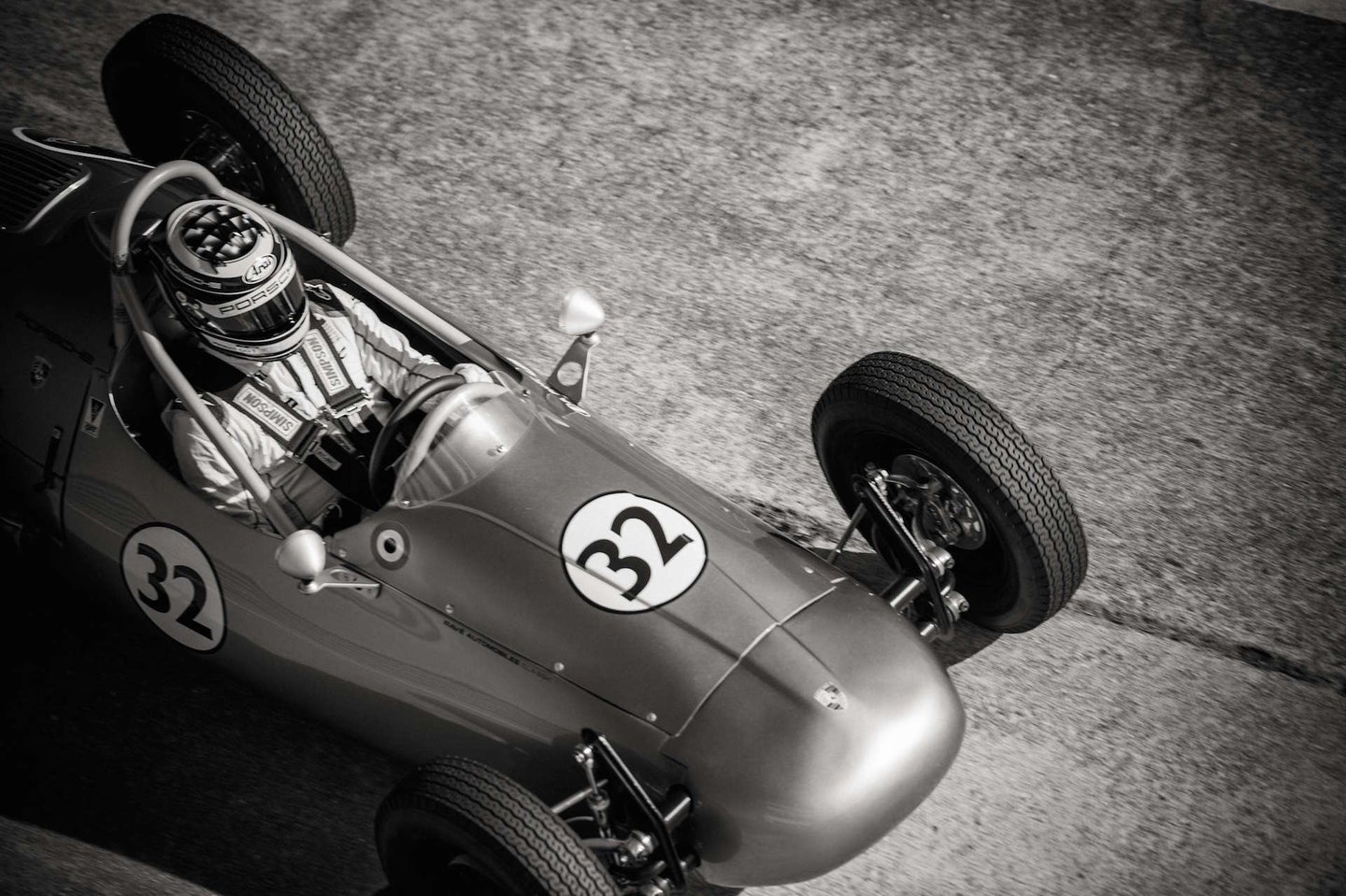 The film will detail the life of the late French race car driver, Rene Dreyfus.

Dreyfus won several Grands Prix in France in the 1930s, and raced in Italian cars like Bugattis and Maseratis. In the late 30s, he drove French models like Talbots and the Delahayes, which demonstrated his versatility as a driver and pride for his country.

Dreyfus was no doubt a successful pioneer of the race car-driving industry.

The movie will be based on Neal Bascomb’s book of the same title, which is set to come out in March 2019.

He's also written three books that made it to The