It's an innocent enough title to an article in Crain's Detroit Business. "Downtown Detroit streets to close as production company films Mustang footage." With the 2018 Ford Mustang coming out (minus duct tape) it makes perfect sense that some promotional filming would be taking place Thursday and Friday.

However, the production company mentioned in the article is none other than Hoonigan, the outfit responsible for Ken Block's "Gymkhana" series of viral videos. Block himself is there, as is a "'tricked out' Mustang," as Crain's quotes line producer Nate Stoebner. Executive producer Diego España said Block would be driving a "super powerful car." This sounds like none other than the Hoonicorn, his 1,400 horsepower Ford Mustang. We caught Block testing the car last month, and this seems to be the event for which he was preparing.

"We're here trying to promote Ford products in the city where it all started," España told Crain's. So this may be a promotional film for Ford that Hoonigan is producing. On the hand, it could be none other than "Gymkhana 10," featuring the new-and-improved Hoonicorn in its hometown of Detroit, where it was born as an ordinary Mustang in 1965.

The series has visited other major cities in the past, including Los Angeles, San Francisco, Dubai, and most recently Pikes Peak. It would not be out of the ordinary for a Gymkhana video to take place in Detroit, particularly considering Block's close relationship with Ford.

This is merely speculation based on the facts as we know them. Hoonigan never used the word "Gymkhana" in its discussions with media, and queries to Ford were directed back to Hoonigan. But when we put these facts together, it seems that we might be looking at the creation of the next Gymkhana video. 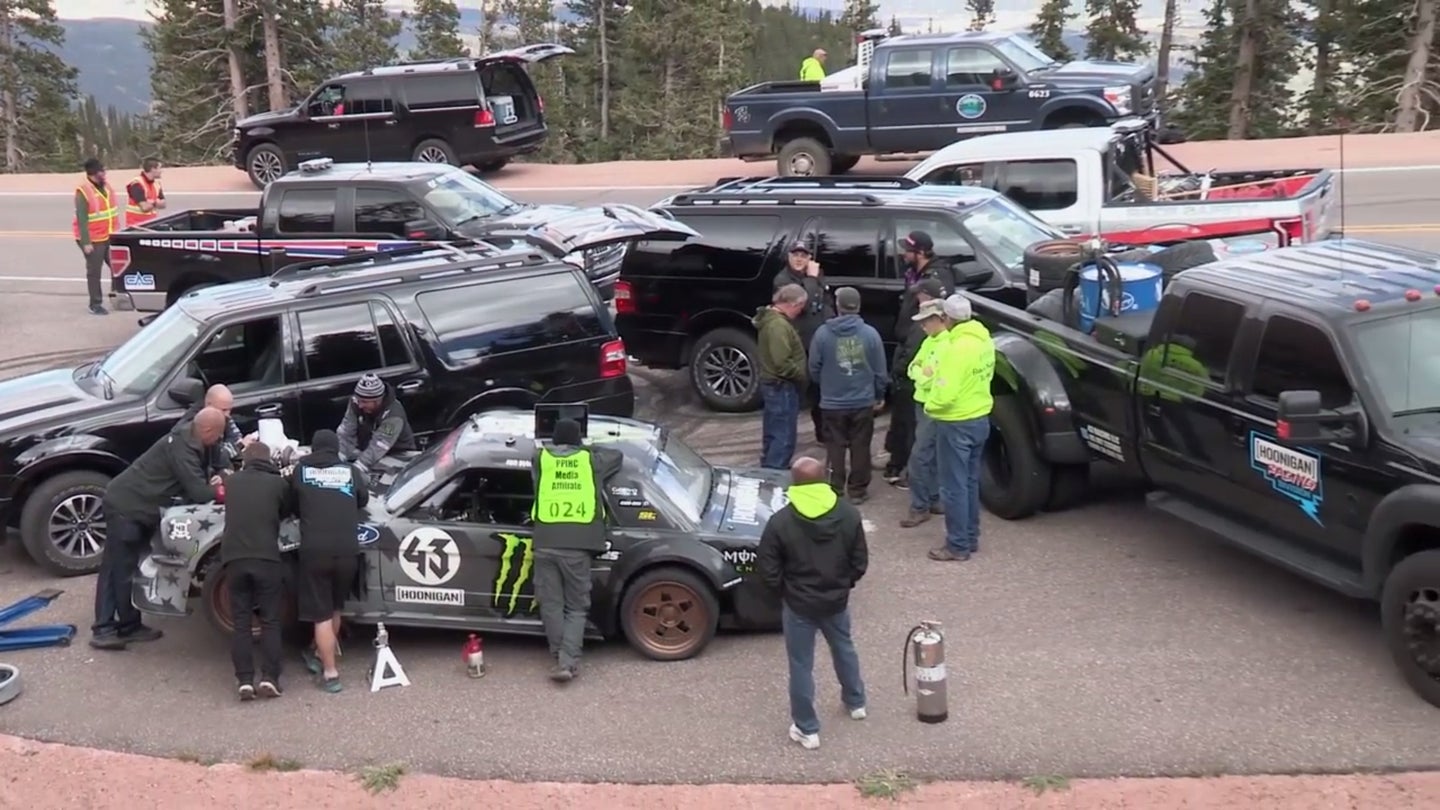 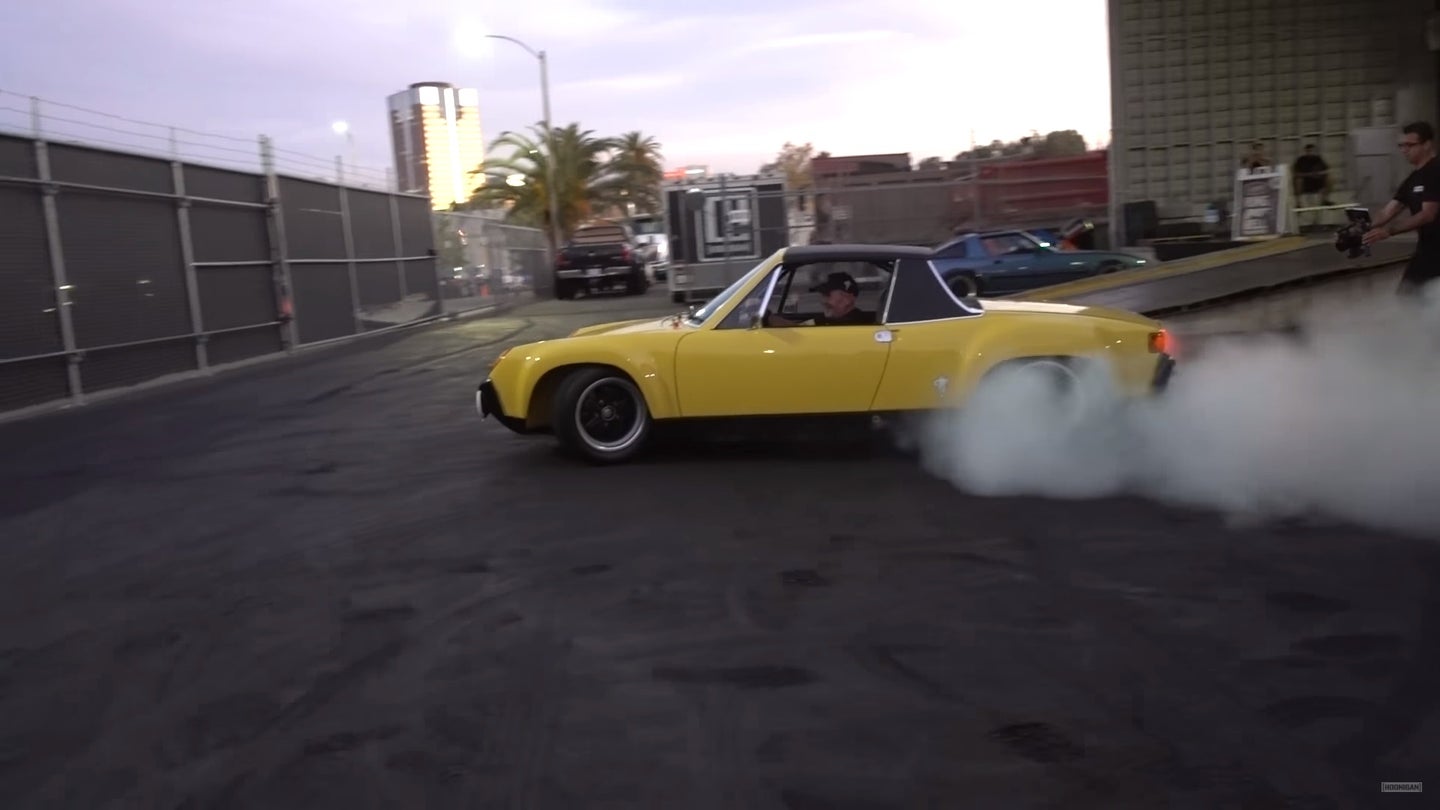 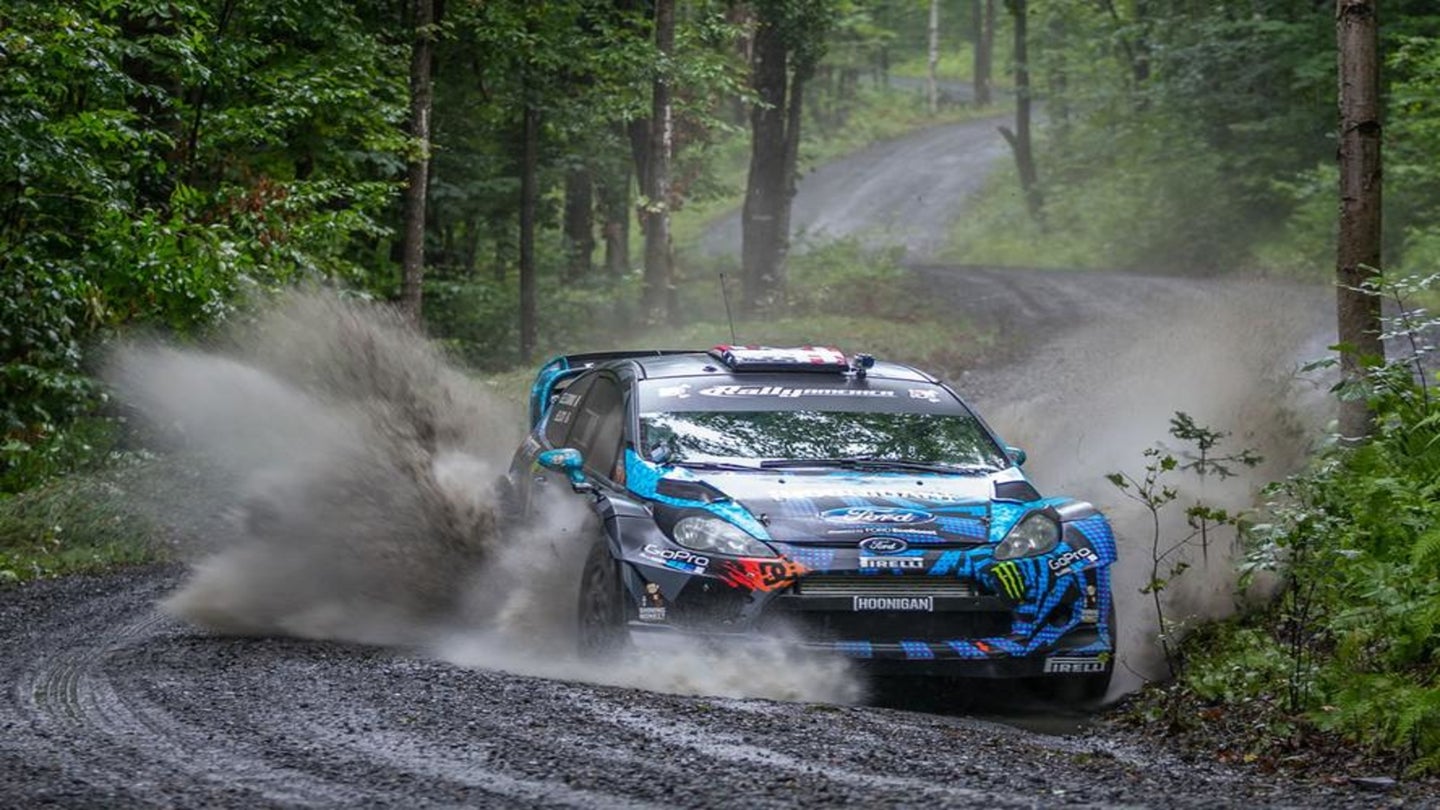 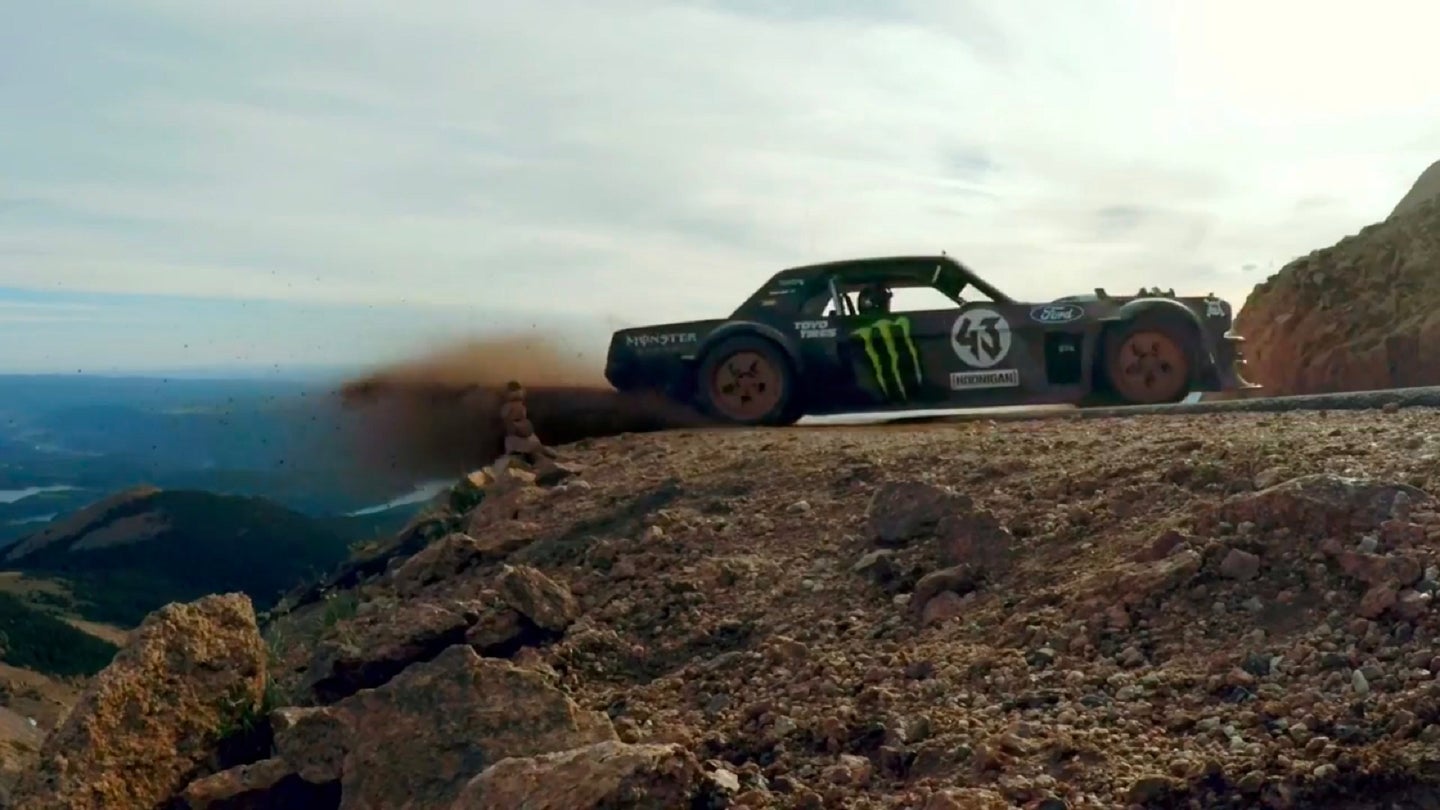 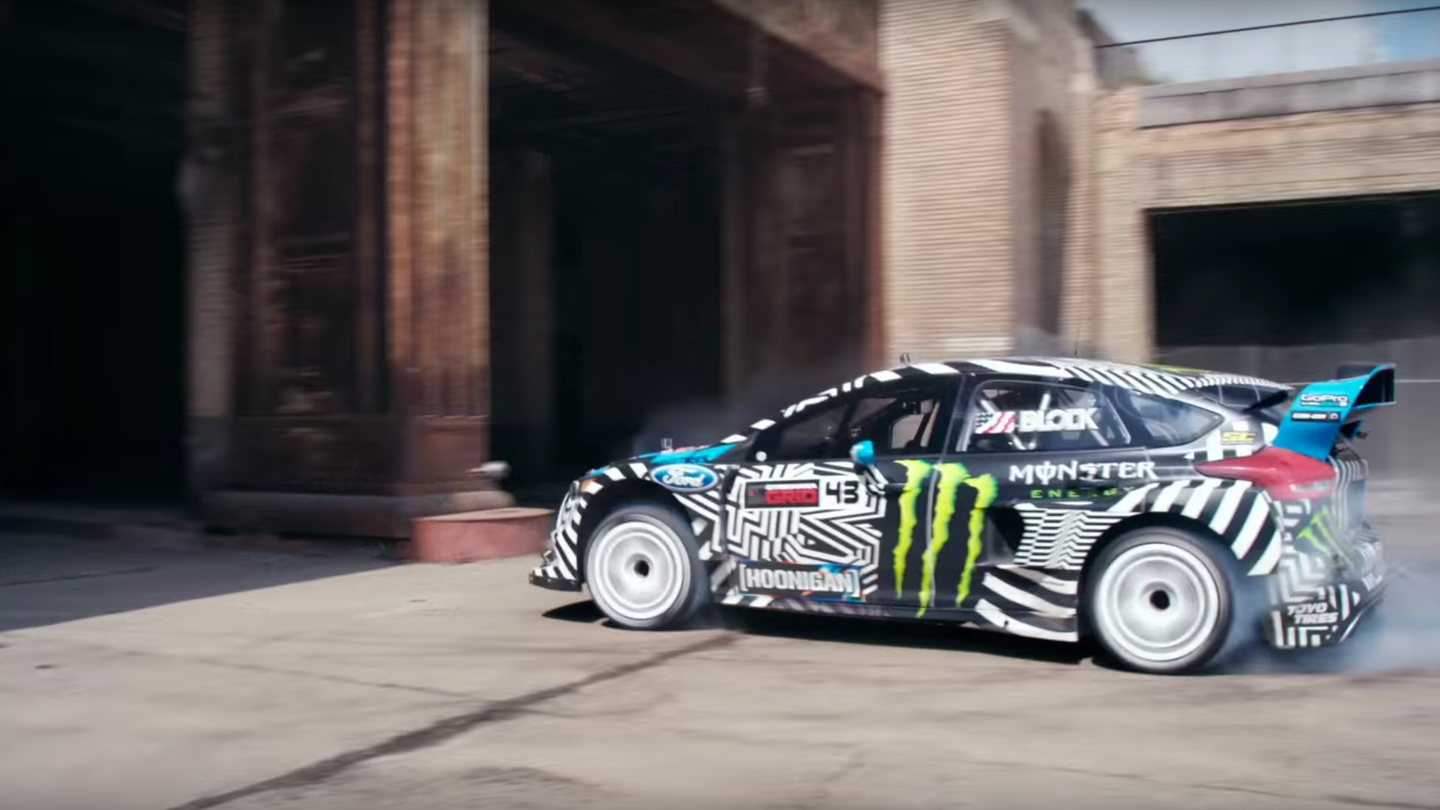