The relationship between Aston Martin and Red Bull Racing is expected to grow significantly come next season.

Reports from Motorsport.com claim that the two will sign an agreement that will make Aston the Formula 1 team's title sponsor in 2018, pushing the British marque further into the realm of F1. The new deal would be similar to that of Red Bull's past partnership with Infiniti, potentially dubbing the duo Aston Martin Red Bull Racing.

This comes as no surprise as the two companies have worked together over the last two years on both motorsport and road cars. Red Bull Advanced Technologies has played a large hand in the development of the automaker's Valkyrie hypercar, and Aston Martin's branding has appeared on Red Bull cars and uniforms since 2016.

While this has been confirmed with unnamed sources close to the situation, both parties are remaining quiet until an announcement is officially made.

When asked to reveal any news on the strengthened partnership, Red Bull boss Christian Horner quickly replied, "You can speculate all you like, but I'm not going to confirm anything ... We've got a great relationship with Aston, obviously working on and developing the Valkyrie hypercar for them. They're doing a great job, the product is great, and they've got a lot of great stuff in the pipeline. There will be news to follow in weeks to come."

Aston Martin CEO Andy Palmer has had an existing relationship with Red Bull since his time with Infiniti. He plans on keeping that line of communication open with this anticipated deal and apparently looks forward to being more involved with F1, something he's toyed with over the last year.

"It's fair to say that one of the reasons I'm here today is to discuss what next season looks like," he told Motorsport.com. "And within that context, do we or don't we provide an independent engine in 2021? And then join the dots."

He said he was excited to be pushing towards a more valuable stance within motorsport.

"We like the sport and we are a company that aspires to be as valuable as Ferrari. That doesn't mean that we have to copy Ferrari in every way, shape and form. We're stronger in WEC, but having a presence in F1 is interesting."

Palmer had announced previously that Aston Martin would contemplate joining F1 as an engine supplier in 2021 upon regulation changes. For the manufacturer to commit fully, the costs of development would have to go way down and keep things within a reasonable budget. If this were to happen, Aston could serve as an even larger tool for the Red Bull team as a power plant provider.

"I don't know what will happen with the engine," he said. "That will depend on how serious the FIA is about bringing the spectacle back to the sport ... As a company, we kind of sit in the same world as F1, often with the same engineers. So the technical capability exists, it's just a matter of money," Palmer told Motorsport. 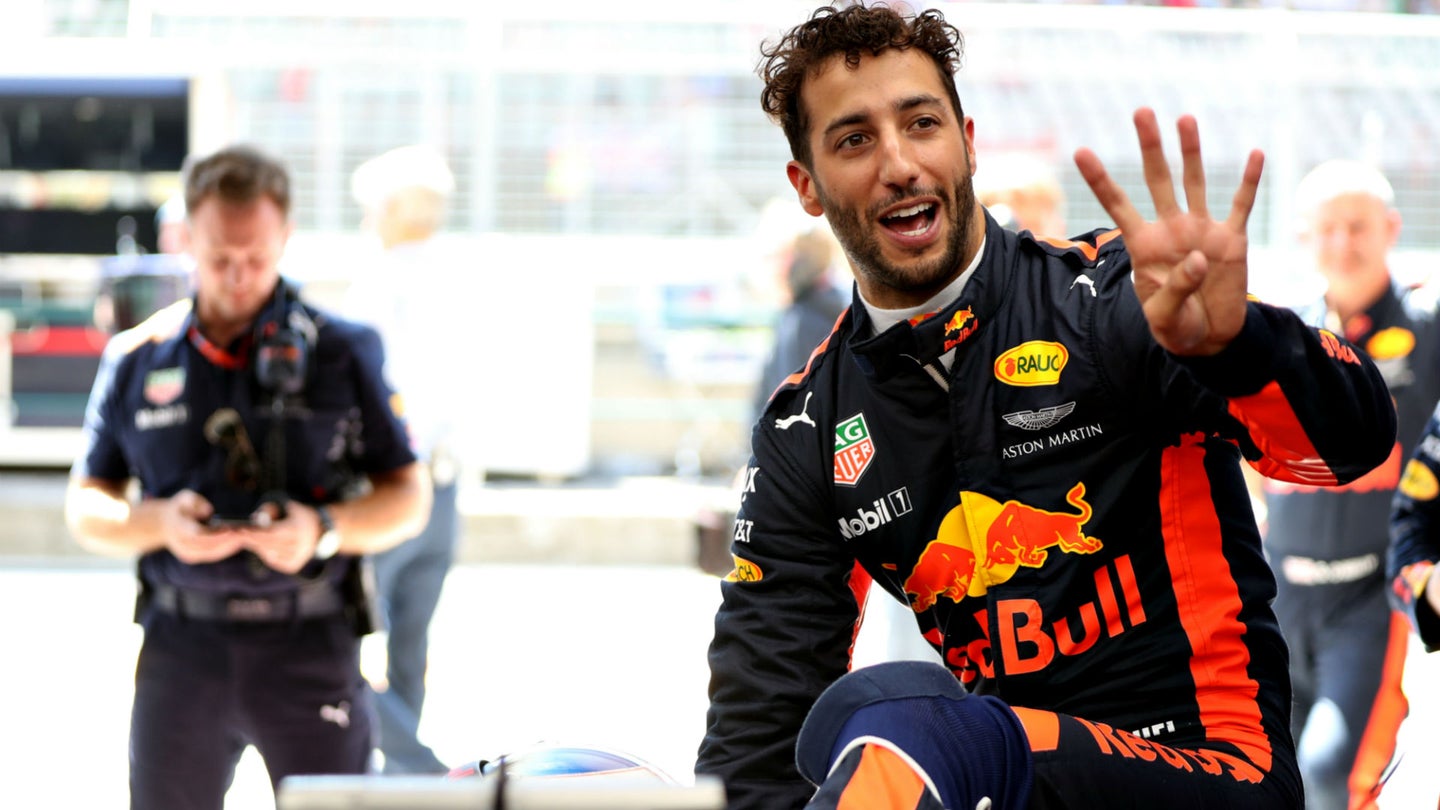 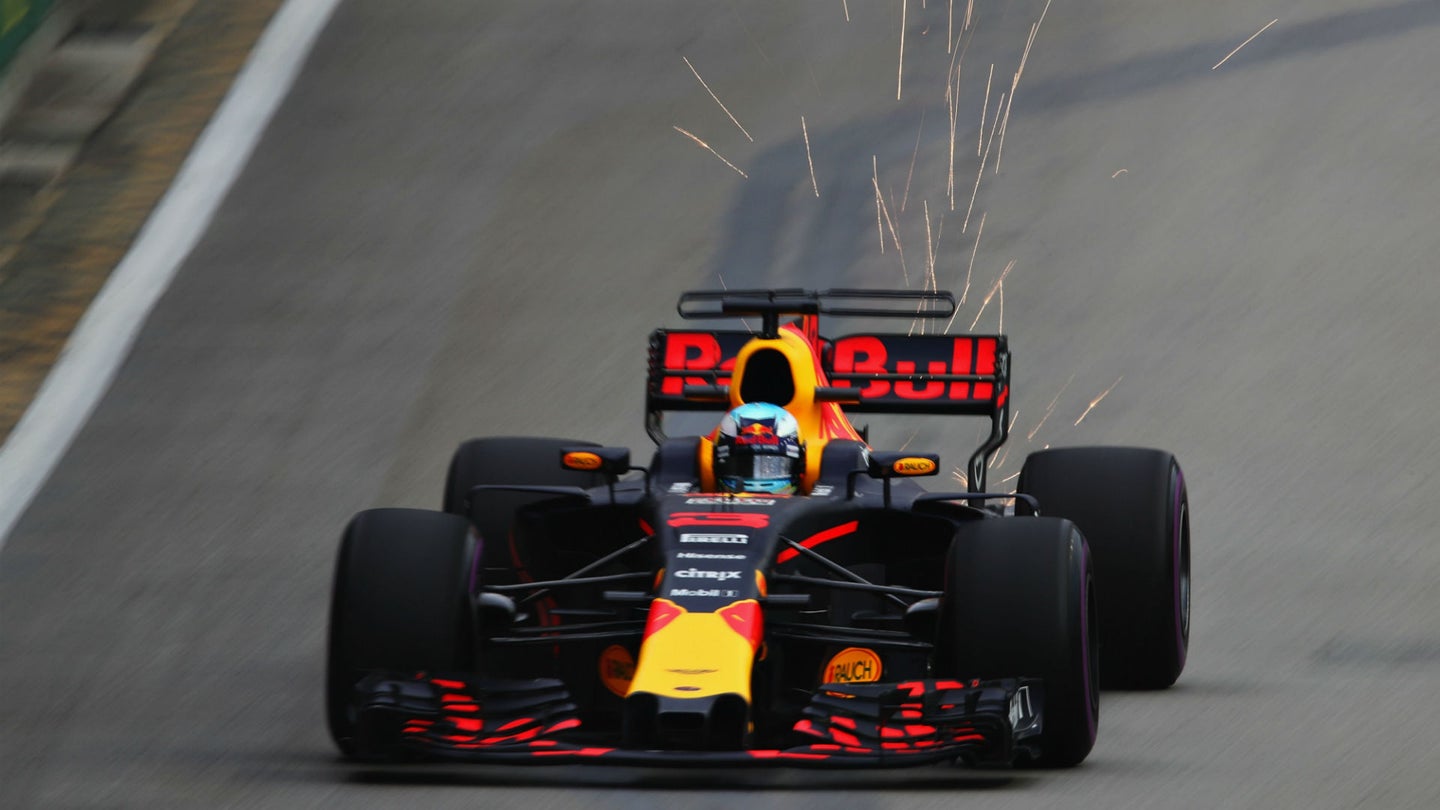 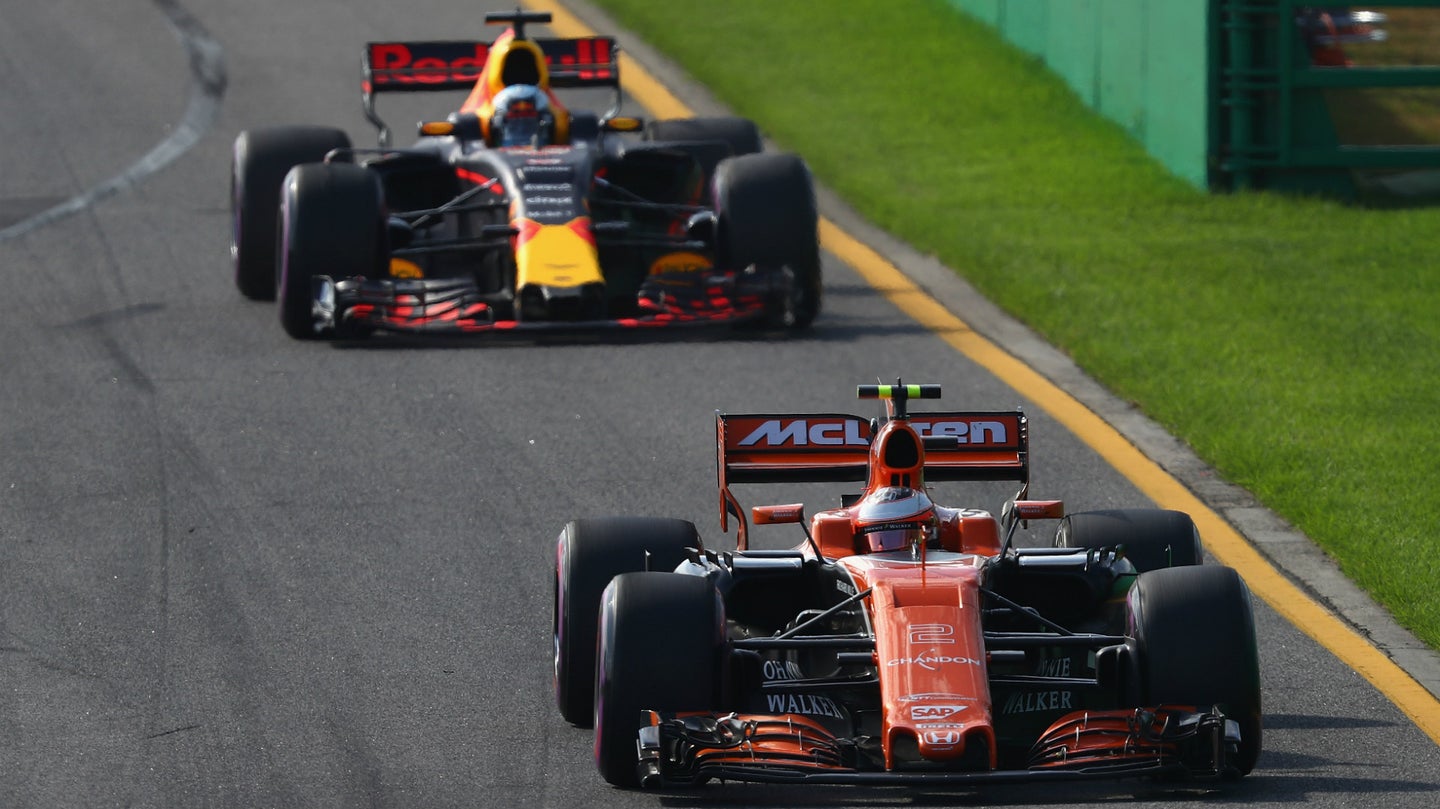 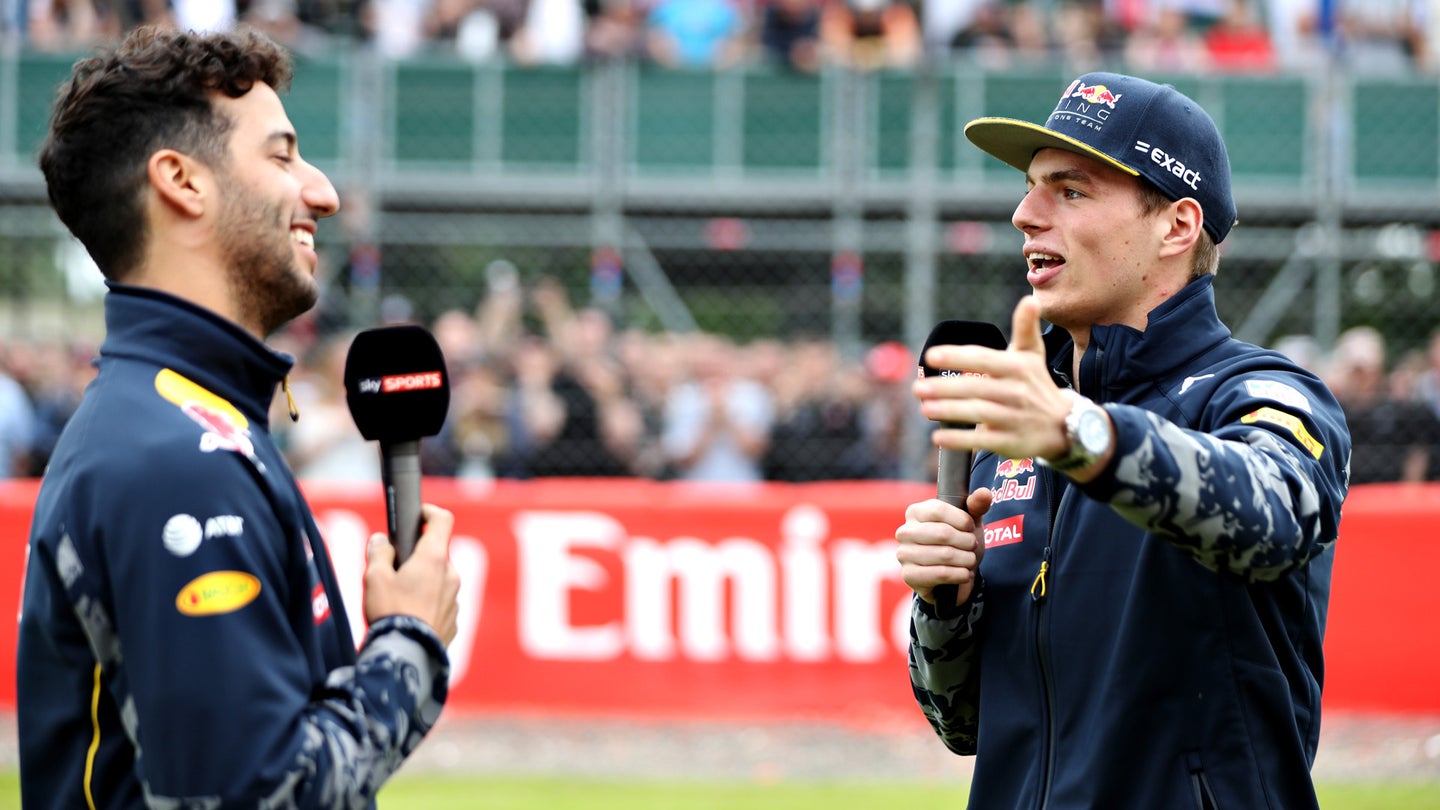 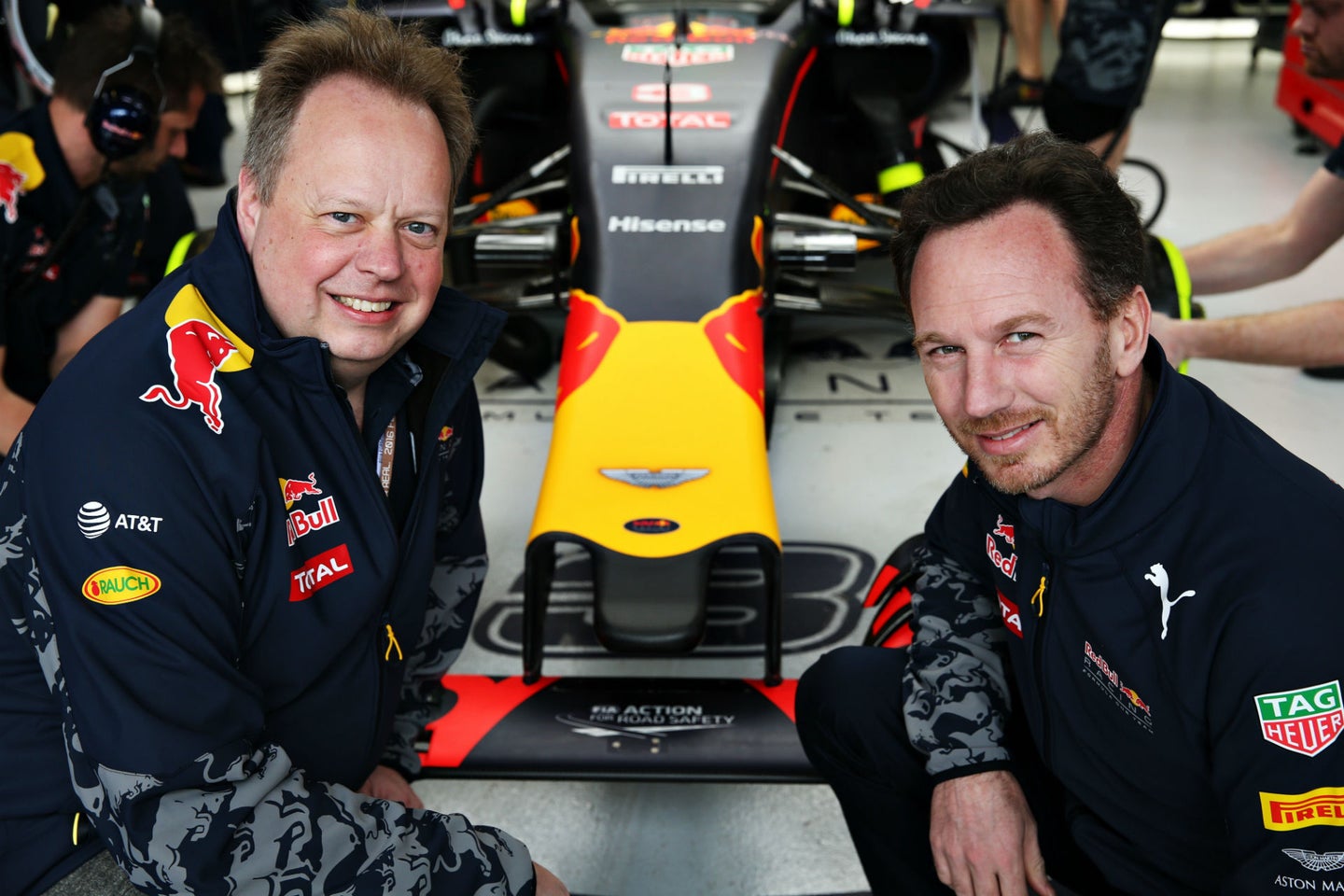