Land Rover Says No Plans For a 7-Seat Range Rover

There is no room for the portable wine cellar and all your vintage luggage with a third row of seats. 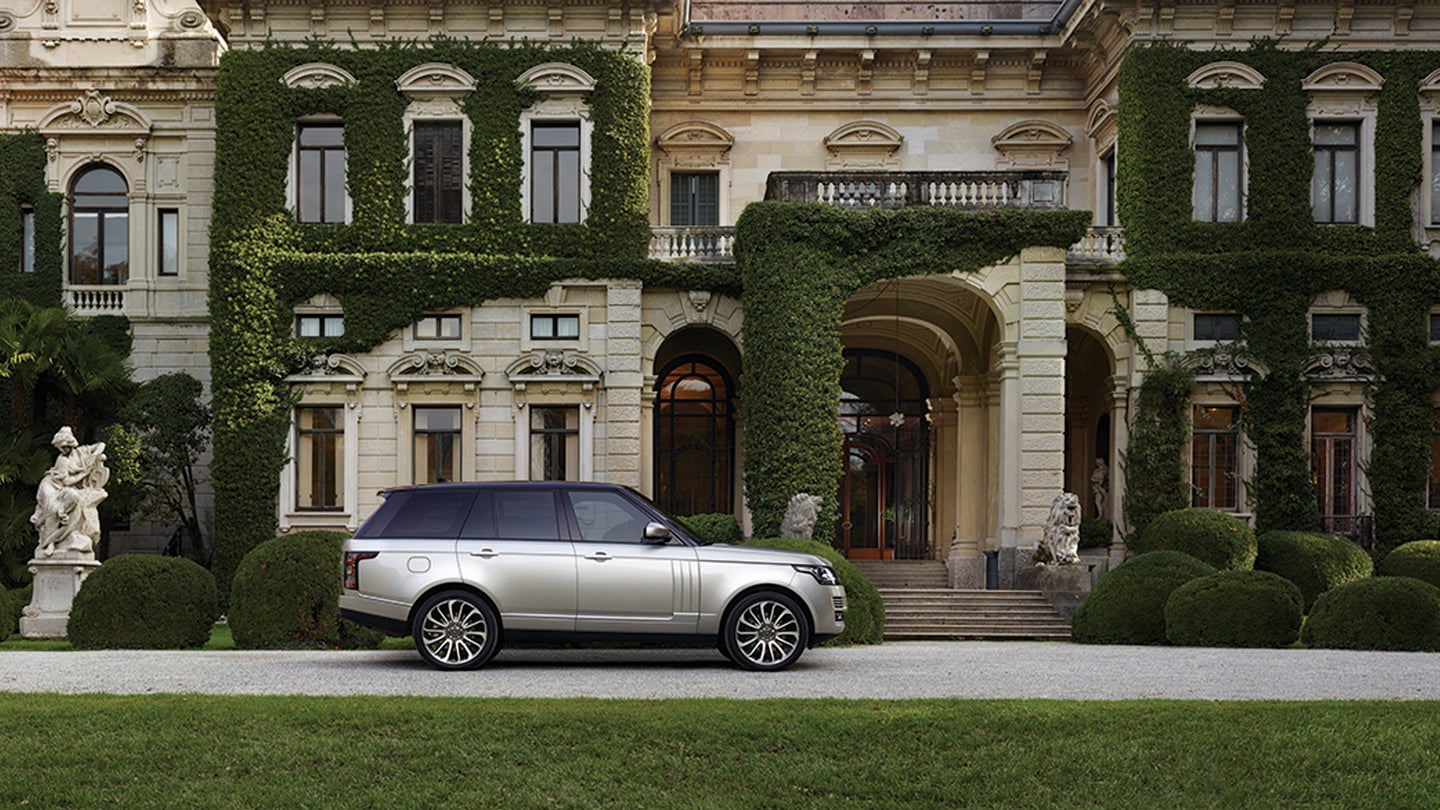 Land Rover has confirmed that a seven-seat Ranger Rover is not in the works, according to CarAdvice. The company that practically invented the SUV is keeping the flagship just the way it is. If you want to slum it with an extra row of seating, you are just going to have to resign yourself to buying a Discovery instead.

"Range Rover is the crown jewels in our model range, so it’s things like formality, elegance, sophistication and the levels of those you dial up from one vehicle to another, which creates that hierarchy and positioning," Gerry McGovern, Land Rover's Chief Design Officer said to CarAdvice.

"This is why we won’t do a seven-seat Range Rover,

You know what? He's right. Not every SUV needs to have a third row of seats. It almost defeats the purpose of the vehicle. The third row all but eliminates the "utility" aspect of the Range Rover.

Sure, the Range Rover is a luxury vehicle. But it is also a very capable luxury vehicle. If you wanted to, you could take the Range Rover on an off-road excursion. It's not going to go extream rock crawling with a bunch of modified Jeeps, but it will get you through some pretty rough terrain. With the third row of seats in the back, the available practical storage space is slashed to a very small area.

You could pile gear and luggage on the seats, but that is so unrefined—this is a Range Rover. Show some class and store everything nicely in perfectly arranged vintage steamer trunks in the back. And where are you going to put the portable wine cellar with all those extra seats in the way?

No third-row seating in the Range Rover. No need to mess with perfection. But more interestingly, there is talk of maybe doing a two-door version of the iconic namesake again.

“I’d like to do a two-door Range Rover, why not? I think there are opportunities to create more unique products as opposed to traditional segments," McGovern said. "We’ve got a fierce cadence of vehicles over the coming years, because in this age, we’ve got to be quick to market, we’ve got to be flexible and we’ve got to think outside the box."

Hopefully, this will happen in the near future. Two-door shooting brake SUVs are the best SUVs.

Turn up your volume and enjoy.