An issue originating in the Chinese market prompted the recall. 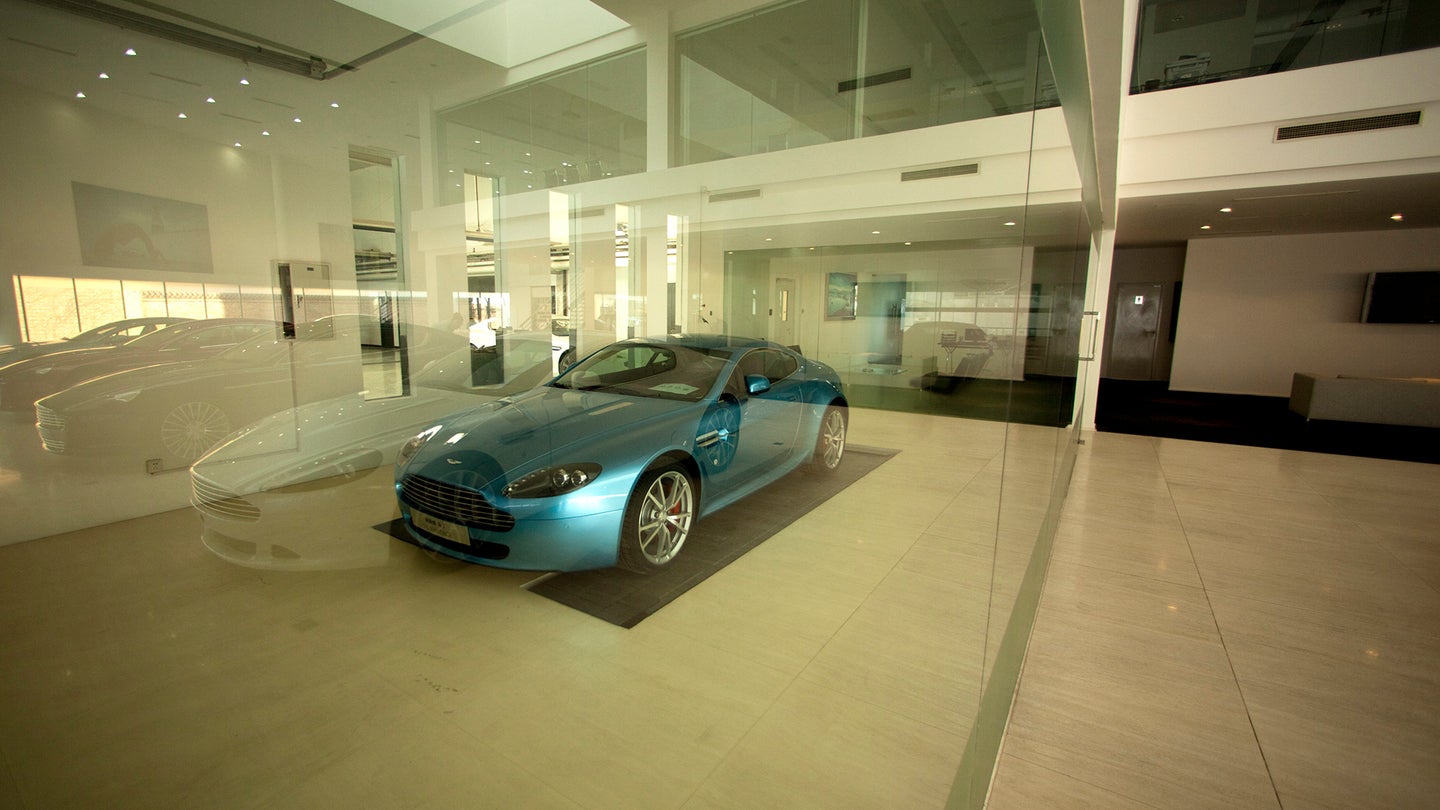 Aston Martin is issuing a global recall for 1,658 of its Vantage cars because of a software issue with the clutch could lead to the car stalling, according to a Reuters. The global recall stems from a problem that seemed to be only affecting certain Vantage models sold in China.

The recall covers any Vantage that was built between June 2010 and September 2013 that has either the Sportshift I or Sportshift II transmissions. Aston says the problem arose from a standard software update to the transmission. After the update, the clutch bite point needed to be manually reset so the computer would know where it is.

Without a bite point reset, the car could stall while driving, and in some cases did. One customer reported several stalls, some at high speed, as well as a complete loss of power. He reportedly sold his Vantage S after 11 months for slightly more than half of the purchase price, saying "It was too dangerous," according to Reuters.

Reuters also reports that two brothers lost their Aston Martin dealership because of a "significant reduction in sales through that outlet". After several customers had complained about problems with their cars, some of them took to Weibo—China's Twitter equivalent—to start a campaign of complaints. This led to a drop in sales and the loss of that dealership's license.

Aston said the recall will cost them about $380,000. That may seem like a small about for an automaker, but for a small company like Aston, it won't go unnoticed. According to Reuters, the company posted a Q1 profit this year for the first time in a decade and is considering a bid to go public.

This Aston Martin V8 Vantage Is An Undercover Hero

Meet the prototype that kept Aston relevant during its darkest days.