The brand could be looking to replace current chief Stadler. 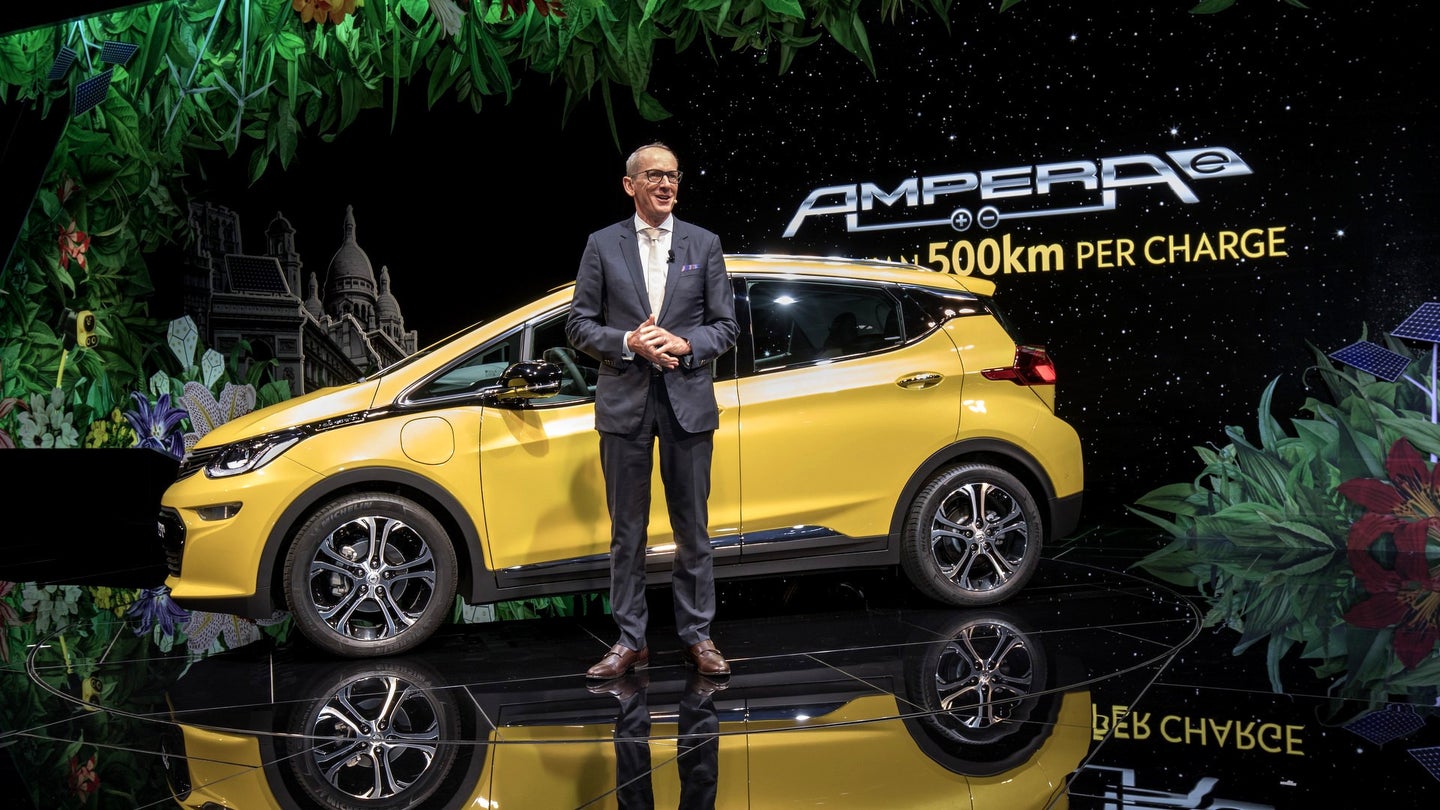 With the sale of Opel from General Motors to the PSA Group, current brand CEO Karl-Thomas Neumann may be on his way out. After recent reports from German publication Frankfurter Allgemeine Sonntagszeitung, Neumann is expected to step down, leaving him open for new opportunities across the industry. A report from Reuters says that Audi could be in the hunt for Neumann to replace current brand CEO Rupert Stadler as a result of his fallout from the Dieselgate scandal.

Uncited sources from the German newspaper claim that Neumann was unhappy with the corporate switch up at Opel, saying that PSA didn't have a strong enough focus on electric cars.

Neumann formerly worked for Volkswagen AG before leaving to take the position of Opel CEO in 2013. Sources say that Audi is informally discussing the possibility of rehiring him to the team, putting him in charge of the premium brand.

Current brand CEO Stadler has been in hot water over the past year in effect of the company's emissions-cheating fiasco. He was recently given a five year contract extension, though insiders tell that the supervisory board will not allow him to finish out his full term.

With recent talks of similar diesel cheats in Germany, Audi is under fire from Munich protesters over the potential harm caused to the environment.

"The diesel crisis has consumed and is still consuming resources. I'm still convinced that we have initiated the right strategic steps," Stadler said

Though he has taken a guilt-free stance, many are concerned with how he's handled the situation.