It's the first time Audi has been accused of cheating on emissions tests in its home country. 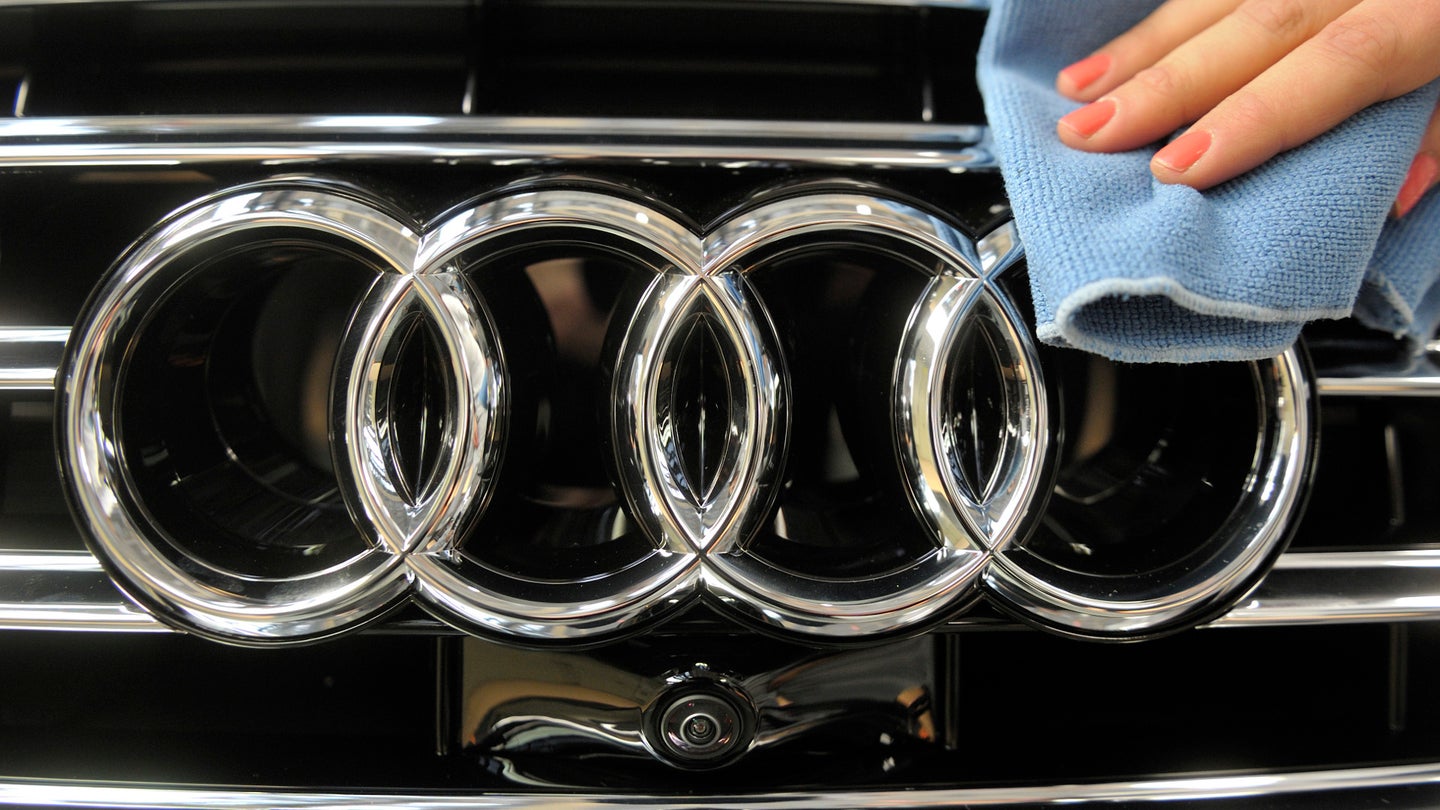 The specter of Dieselgate continues to haunt the halls of Ingolstadt. According to a new Reuters report, the German Transport Ministry now accusing Audi of cheating on emission tests for its high-end A7 and A8 models, the first time the finger has been pointed at Volkswagen Group's luxury division in its home country.

Officials say that the 3.0-liter diesel engines in around 24,000 A7 and A8 models made between 2009 and 2013 are outfitted with software that can detect when the car is being tested and limit emissions accordingly. During real-world use, pollutants reportedly rise to twice the legal limit once the steering wheel is moved past 15 degrees in either direction.

Audi is complying with the German Transport Ministry and recalling all affected cars, and they'll have until June 12 to come up with a fix. Volkswagen Group CEO Matthias Mueller was asked to appear at the ministry's headquarters in Berlin today, a spokesman told Reuters.

Back in March, German officials raided Audi's corporate offices during Volkswagen Group's annual general meeting as part of the continuing criminal probe into the company's myriad diesel scandals. At the time, Audi CEO Rupert Stadler told reporters that he had "the greatest interest" in resolving the situation and added that Audi was "fully cooperating with the authorities."

Even though it's the first time German officials have accused Audi of diesel emissions cheating, stateside readers will remember that the 80,000 3.0-liter engined Volkswagen Group cars that were swept up in the original scandal in the United States almost two years ago included Audi A6, A7, and Q7 models.