This occurred on the same day German automakers agreed to reduce emissions to avoid a ban. 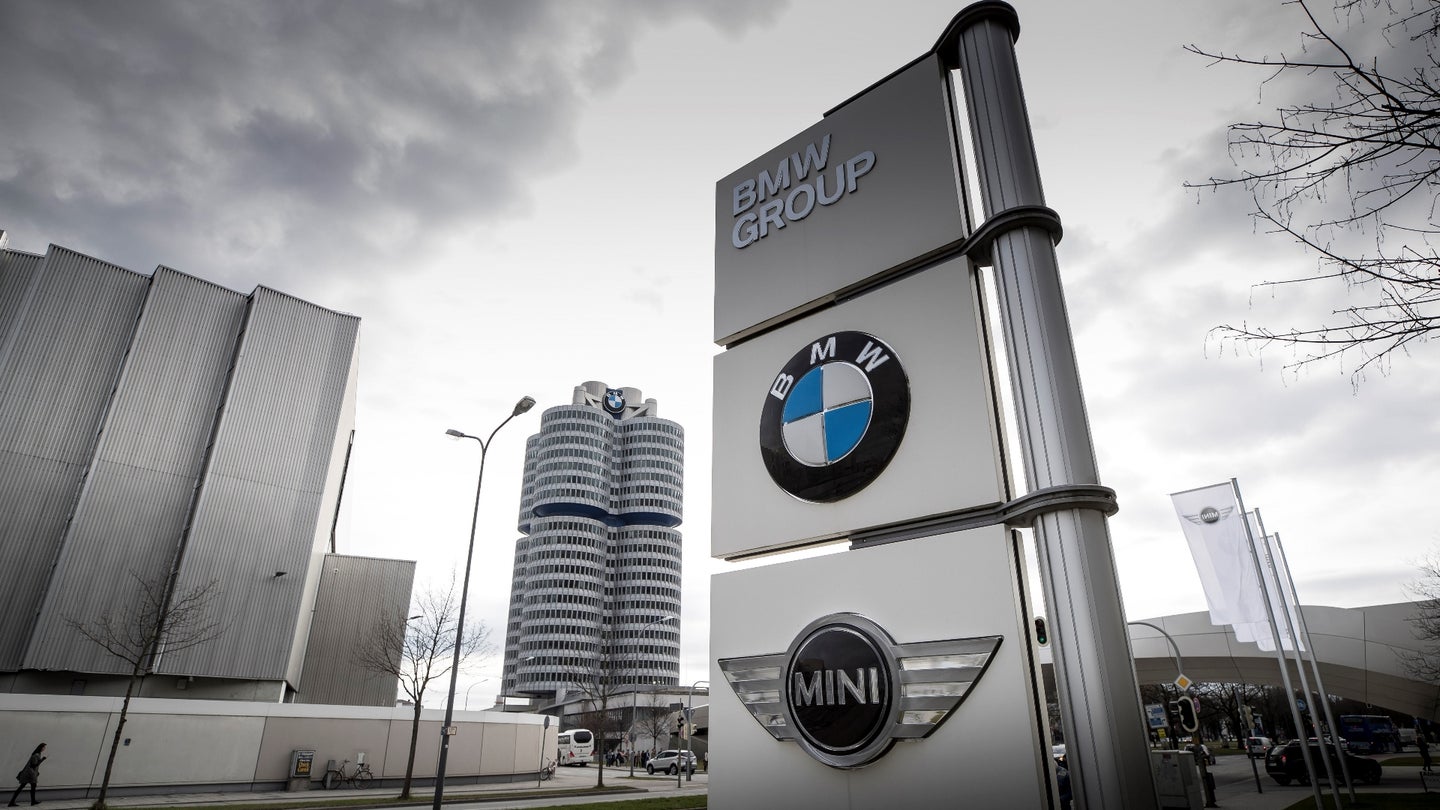 After the Volkswagen diesel scandal occurred in 2015, many manufacturers were under fire for their use of diesel powerplants worldwide. Whether they had been perpetrators of the alleged misconduct or innocent of any wrongdoing, it didn't stop the accusations from throwing any manufacturer under the bus. After a report on Friday made by German publication Der Spiegel, BMW became the latest automaker to be subject to allegations, reports Reuters. As a result, BMW is now under investigation by European antitrust regulators to validate any claims which have been made.

The scandal, affectionately coined "dieselgate," was originally reserved for Volkswagen branded vehicles sold in the United States. Shortly thereafter, it became apparent that other brands under Volkswagen AG, including Audi and Porsche, were using a similar method of software-based emission testing manipulation in order to ensure that diesel platforms were compliant during electronic testing. After an independent firm confirmed that emissions were much higher than legally permitted, the scandal broke.

On Friday, allegations made by a German news source that BMW doesn't provide adequate emissions treatments to its vehicles exhaust sparked a new investigation against the brand. Additional claims that the manufacturer worked together with Volkswagen AG and its subsidiaries to fix both the design and pricing of diesel emission treatment systems brought in EU antitrust regulators to investigate the claims.

BMW, like many manufacturers, use two emission treatment devices in its diesel vehicles. Its primary treatment for exhaust involves injecting Diesel Exhaust Fluid, which is made up of one-third urea and two-thirds deionized water, into the upstream exhaust. This, combined with a traditional catalytic converter provides lower levels of nitrogen oxide (NOx) levels in exhaust gasses. Allegations are that BMW's system injects improper levels of DEF, resulting in high levels of NOx levels in exhaust gasses.

This investigation came to light on the same day when other German auto manufacturers agreed to reduce emissions in order to avoid a ban in multiple cities across Germany ahead of an August meeting with the German minister of transportation. BMW denies the allegations and refused to comment on any details of governmental involvement,according to Reuters.The company additionally denies any knowledge of an investigation towards the automaker.