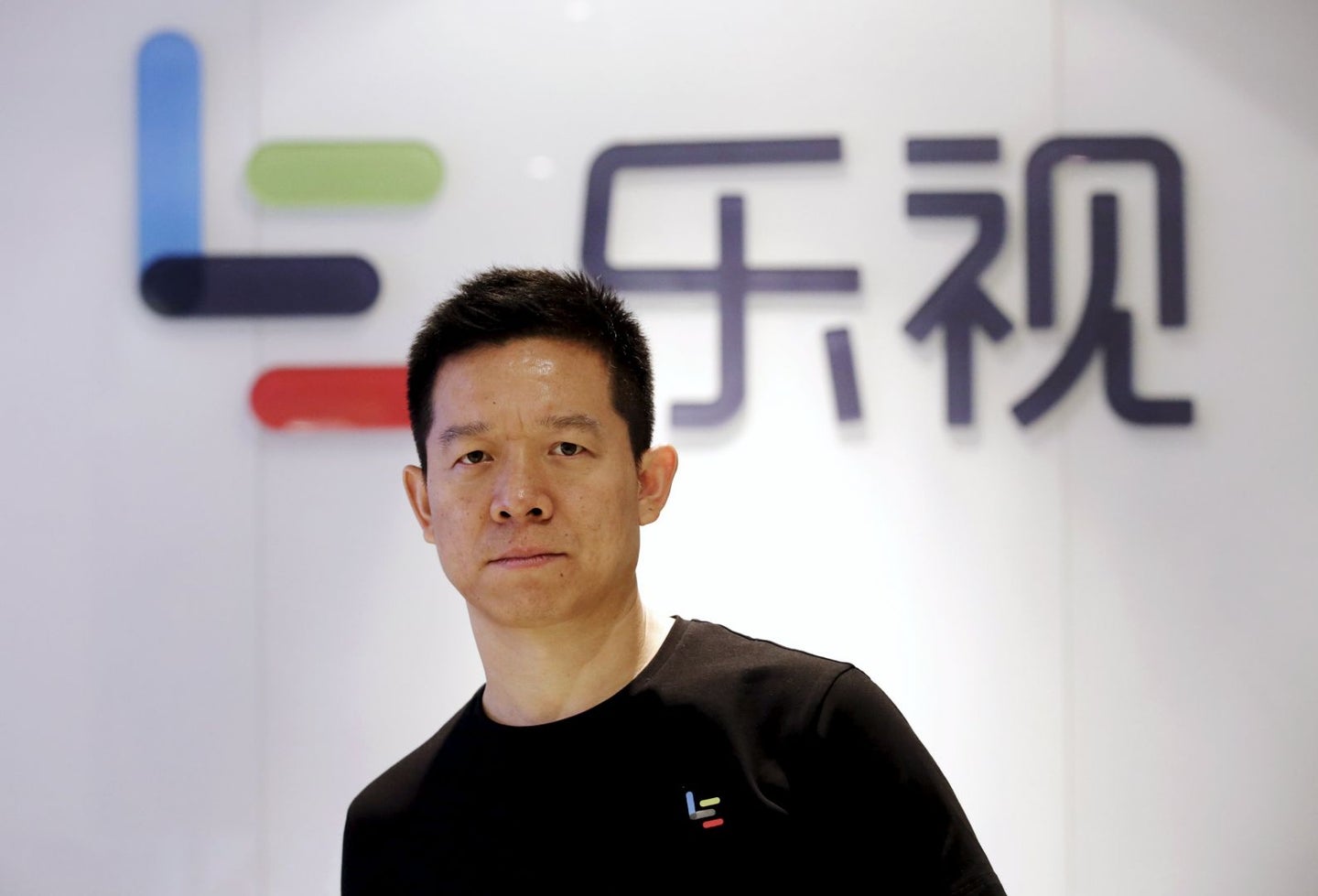 Though not familiar to the automotive industry, LeEco has huge presence in the technology field. They were once referred to as the "Netflix of China," bringing Asian customers endless streams of content. They announced last year that they would be coming to the United States, expanding their reach to tech stores like Best Buy with cell phones and TVs produced under the LeEco banner. The company even announced plans for an electric bicycle, diversifying their reach beyond just entertainment.

Now, though, things may be coming to an end in America. LeEco began to have internal problems with employees seeing a delay in pay, putting a halt on their foreign market outreach. CEO YT Jia then stepped down, starting a ripple effect throughout the rest of the company.

The CNBC coverage told of a Town Hall Meeting conducted by LeEco officials that would discuss the future of the laid-off employees. The report says:

Executives apologized during the Town Hall meeting, one source said, where the company tried to get employees to "remember the good times," and discussed a new "LeEco 2.0" strategy. A source previously told CNBC that LeEco would focus on targeting Chinese-speaking households, which the company confirmed to CNET.

Sources said employees were then split into separate departmental meetings, where they learned their individual fates.

Most already expected what was coming, however. One source said LeEco processed PTO payouts last night, an early warning sign of what was to come. Some employees are frustrated by empty promises of equity in the company, one source said, leaving them feeling cheated.

As for now, the relationship between LeEco and Faraday Future looks bleak. Check in with us later for an update on the situation.