Remastered, 60 FPS Onboard Video of Senna at 1990 Monaco GP Shows an F1 Legend At Work 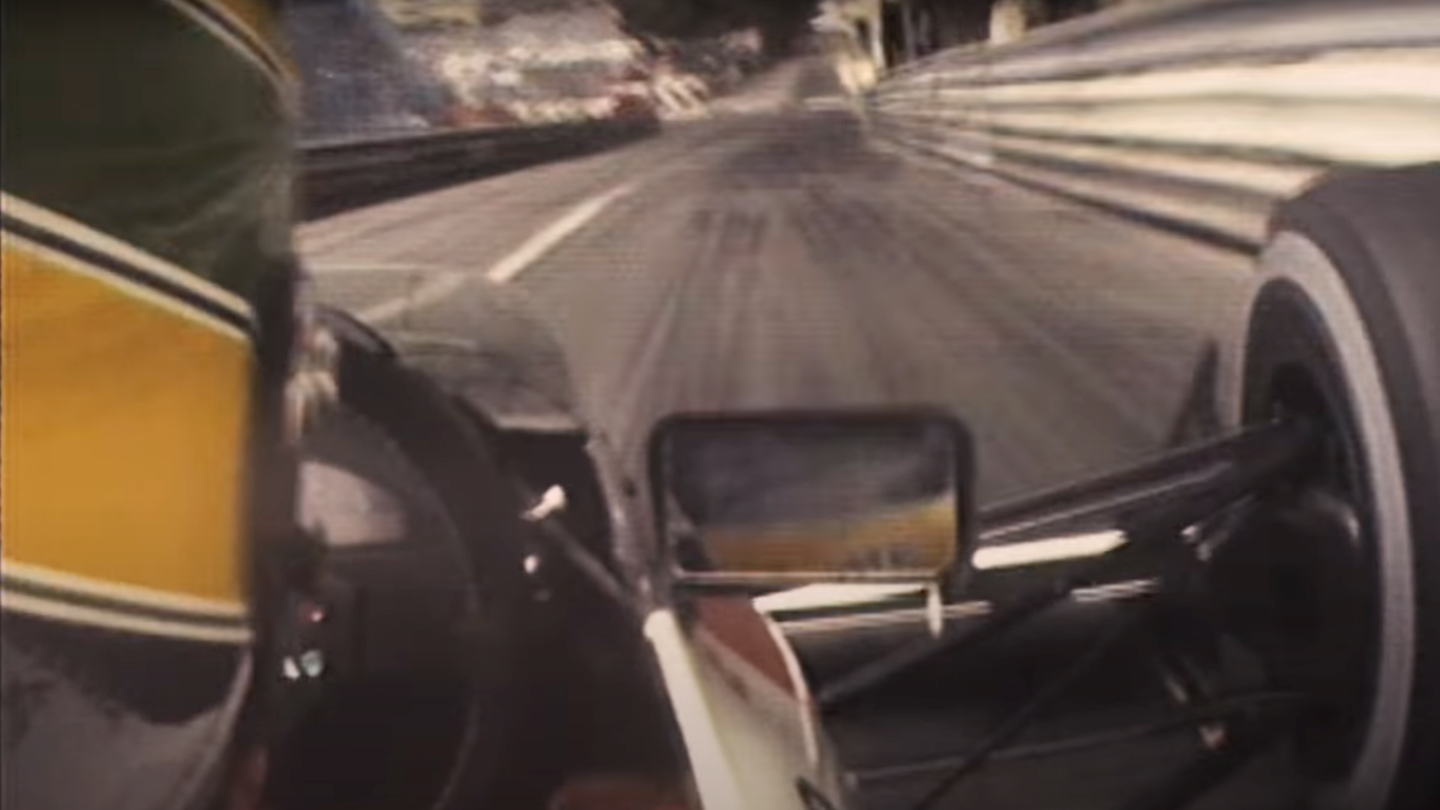 If you're a fan of Formula 1, you have surely seen that one clip of Ayrton Senna tearing up the streets of Europe's tiny and wealthy principality during the 1990 Monaco Grand Prix. It's a sight to behold, really, analyzing Senna's quick hands, his gear shifts, the way he pitches the car in an aggressive fashion in some turns while gently managing it through others. A true master of his craft.

While the spectacle of watching the three-time Formula 1 champion drive what's arguably the world's trickiest street course is great and all, the quality of the video leaves a lot to be desired. It was filmed in 1990, after all, and TV cameras—let alone ones mounted to freaking race cars—weren't exactly the crystal-clear high-definition units networks use today. Luckily, that's about to change.

Freelance automotive journalist Liam Freeman recently took to Twitter to share a plethora of onboard F1 videos from the '90s, but remastered to 60 frames per second, and he also cleared up the audio for a more modern overall experience. The result is—chef's kiss.

As Freeman claims in his tweet, the new enhancements make the video feel more alive. It's not quite what we see on Sundays nowadays, but in some ways, it's better. After all, the cars of that era packed pure, unadulterated performance and were manhandled by true daredevils who valued racing supremacy more than their own safety.

After you're done with the Senna clip, I suggest watching the others with Nelson Piquet and Alain Prost around the Hungaroring and Suzuka. They're truly amazing.

Post Malone’s McLaren Senna XP Could Be Yours for a Reasonable $1.7 Million

Post is about to be Over Now with his Senna, but your journey is just beginning. If you’re rich. Obviously.