The man allegedly moved his hands toward a gun when addressed by officers, leading to multiple rounds being fired by police. 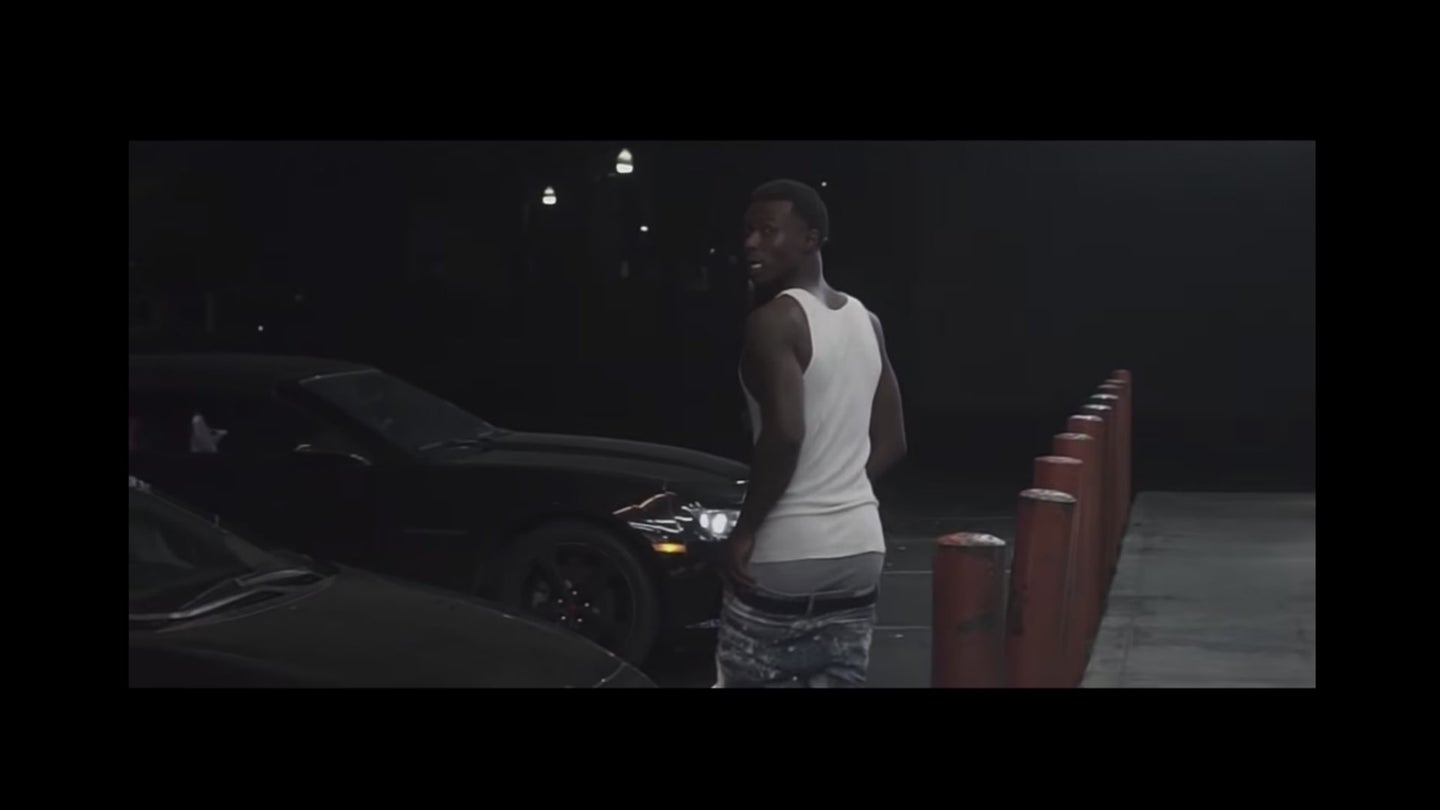 Willie McCoy, a 20-year-old rapper from the Bay Area more commonly known as Willie Bo, was shot and killed by police on Feb. 9 after being found unresponsive in his Mercedes-Benz with a gun in his lap at a Vallejo, California fast food restaurant.

According to a press release issued by the Vallejo Police Department, law enforcement received a 911 call from Taco Bell employees saying there was a stationary car blocking the drive-thru with a man slouched over in the driver's seat. Upon arriving at the scene, officers observed the man, later revealed to be McCoy, as he sat with his transmission in drive but still with his foot on the brake. They spotted the handgun in the man's lap and allegedly began to devise a plan to safely retrieve the firearm without startling McCoy.

Additional officers soon accompanied those that were originally dispatched to assist with the case. Per the press release, authorities initially attempted to simply open the Mercedes' door to withdraw the gun but found it to be locked. They then reportedly consulted their Patrol Supervisor who made the decision to join the officers outside the Taco Bell.

With six officers now present, they began to park patrol cars at the front and rear of McCoy's vehicle to prevent the possibility of a runaway situation. However, while in the process of doing so, McCoy began to shuffle in his car and was soon instructed by police to remain still. Instead, according to the VPD press release, McCoy failed to comply and moved his hands toward the gun.

Police then opened protective fire, totaling approximately 25 rounds over the span of four seconds. At least one of these shots proved to be fatal as McCoy did not survive afterward despite officers reportedly conducting emergency care afterward.

It was later found that McCoy had suddenly fallen asleep in the Taco Bell drive-thru.

"It seems like an execution," David Harrison, McCoy's cousin and manager, said as part of an NBC News report. "It looks like my baby cousin was executed by a firing squad."

Oakland attorney Melissa Nold, who claims to have viewed McCoy's body said, "Overkill is an understatement."

A coroner's report has not been released and VPD denied any further comment to NBC.