Monaco Is Everything That’s Right About F1

And, in 1972, it put one unknown wheelman’s name in the history books. 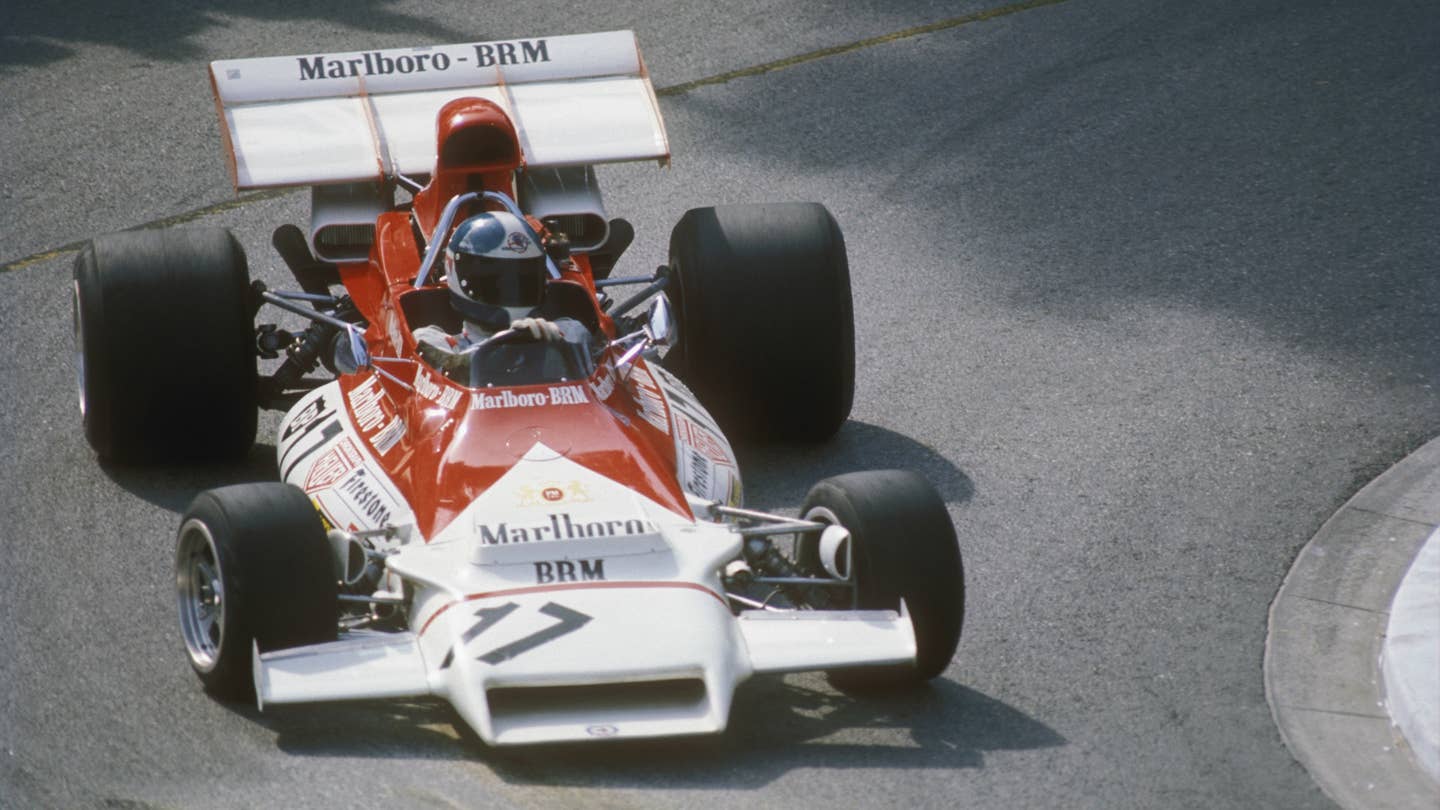 The Monaco Grand Prix is F1’s last true heritage race. The circuit, a narrow ribbon of asphalt winding through the streets of Monte Carlo, is an absolute treasure. Untouched by time, preserved from the dregs of progress, motor racing still feels dangerous and glamorous and sexy here. This is F1 as it’s meant to be.

The late Jean-Pierre Beltoise would agree. Born in Paris just before the war, Beltoise was a motorcycle racer first and foremost, winning numerous national titles during the Sixties before a wreck remanded him to four wheels. There, he climbed the ranks, up into F2 and then F1. Though he ran in nearly 90 Grands Prix between 1967 and 1974, he only managed to win one of them. But dammit if he didn’t make it count.

Here, fire up the nostalgia machine, and head back to Monaco ’72, the tail end of a golden age and Jean-Pierre Beltoise’s finest day. This retro clip has it all, the chugging Seventies electric guitar riffs and trackside Jacky Ickx groupies and too-cool Mike Hailwood quips. (Reporter: “You pretty good in the rain?” Hailwood: “I’m the best crasher there is in the rain, yeah.”) The safety marshall's even wearing bellbottoms. The whole thing is pure gold.

So take five minutes. Give it a watch. Relive the old days, and get start getting excited, because the 2016 Monaco Grand Prix is only two weeks away. And, thankfully, unlike the rest of F1, it’s still as wonderful and familiar as it was in Beltoise’s era.