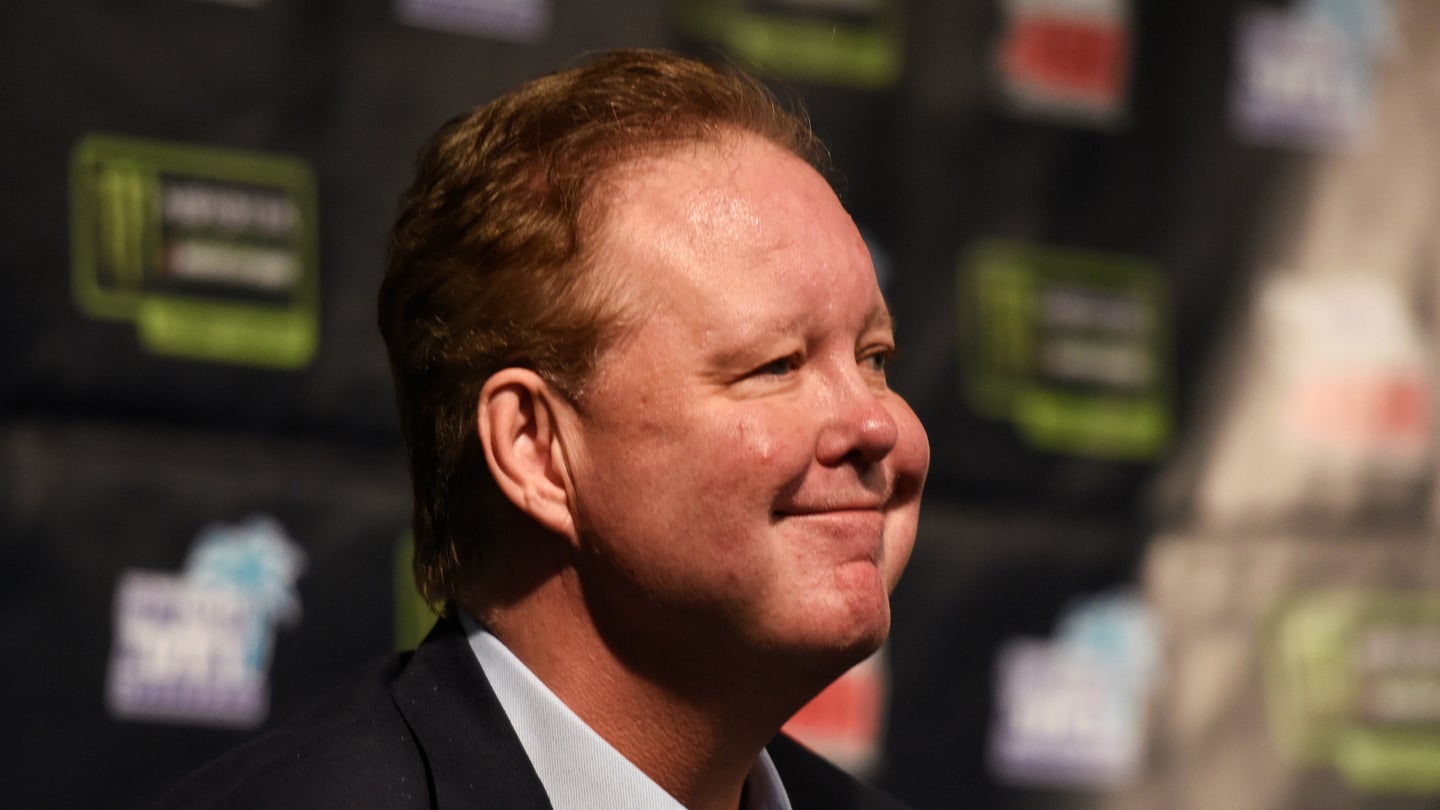 According to a press release from the Sag Harbor Village police department, France was pulled over in Sag Harbor, New York around 7:30 p.m. EST Sunday after failing to stop at a stop sign.

On Monday, France announced that he was taking an indefinite leave of absence "to focus on my personal affairs." In a statement, he also said "I apologize to our fans, our industry, and family for the impact of my actions last night."

During the past decade, there is no denying that NASCAR has seen a noticeable decline in the level of television viewers and race fans at the race tracks as more of its traditional fan base is aging. However, within the past few years, the organization has been trying to reimagine and rebrand itself in order to attract younger fans and online viewers. But, the bid to gain a new and younger audience is facing obstacles as the sport's most marketable drivers like Tony Stewart, Jeff Gordon, and Dale Earnhardt Jr. have hung up their firesuits and helmets these past few years.

Currently, NASCAR is still privately owned by the France family. Brian and his sister, Lisa Kennedy France, each own 25 percent of the organization while their uncle Jim France, owns the remaining 50 percent of the sport according to The Wall Street Journal.

After Brian France's leave announcement, NASCAR announced that Jim France, the vice chairman, and executive vice president, will serve as the interim chairman and CEO.

As of this writing, it is not certain when or if Brian France will return to his current position in NASCAR.