The team feels its Renault powerplants will cause issues on these fast tracks. 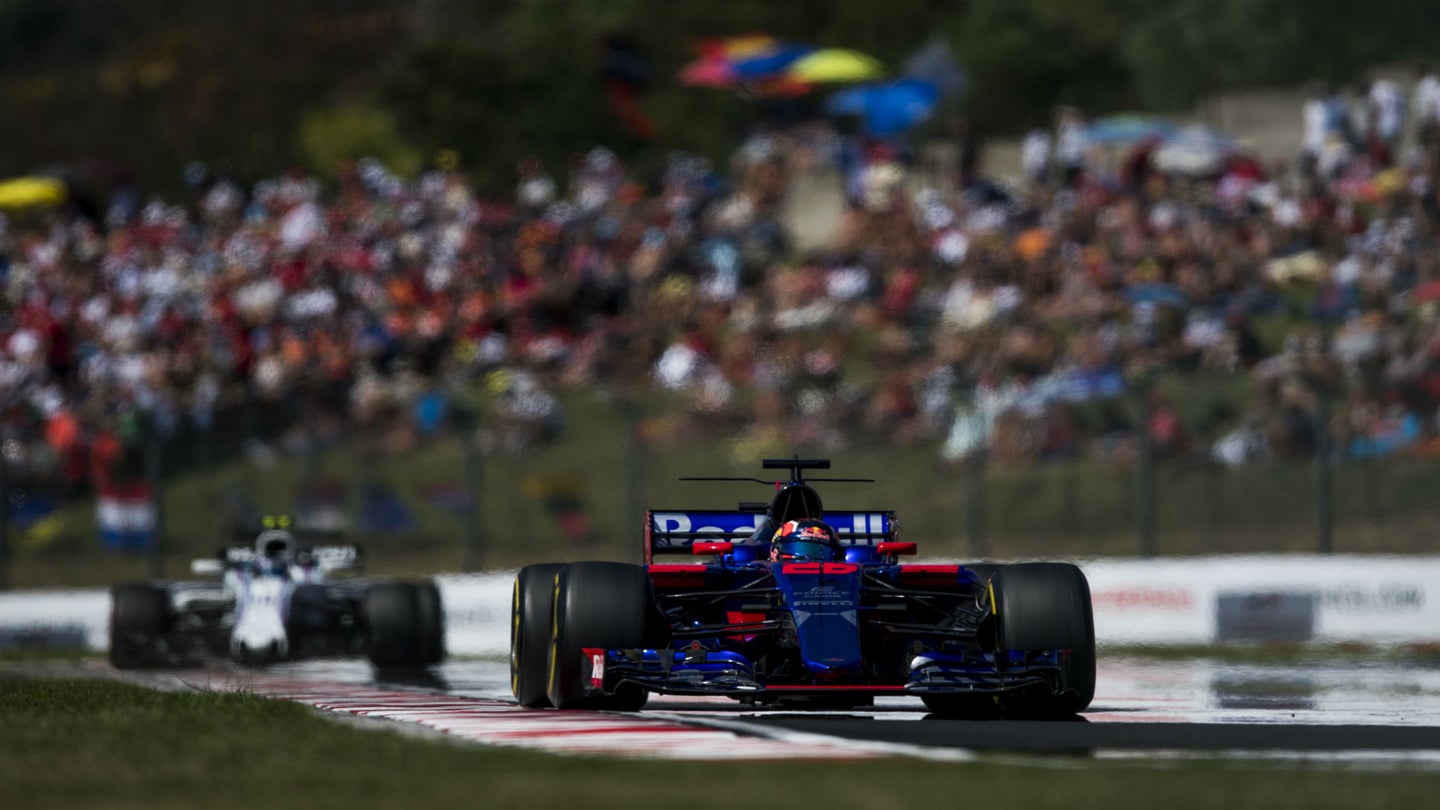 While sister team Red Bull F1 feels confident about the rest of 2017, Toro Rosso believes it will face significant issues over the course of the next month. First racing in Belgium at Spa, then once more in Italy at Monza, the crew's underpowered Renault engines could put them at a disadvantage against faster cars like Ferrari and Mercedes. Toro Rosso boss Franz Tost claims he's skeptical about the next two events, saying he "expects problems" in both races.

In a report from Autosport, Tost pointed out that his team has performed decently through slower paced races during this season. A series of chassis revisions and suspension adjustments have the car dialed in significantly better than it was in the beginning, but that might not be enough, according to the team chief.

"Mid-fast and mid-slow corners are where our car is working quite well, where the engine is not the priority as it is in Canada, Austria, Baku or Silverstone," said Tost. "I expect problems in Spa and Monza because they have such long straights where you simply need the engine power and we all know that we are down there a little."

In addition, Tost thinks that his team, whose best finish this season was sixth place, could excel at other, slower tracks.

"I expect once we are in Singapore, America, hopefully also Japan we will be will be quite competitive."

With Toro Rosso being a much smaller operation than Ferrari, Mercedes, and even its partner, Red Bull, there's not much that it can do about these struggles. While Renault announced earlier in the season that there would be no major engine fixes until 2018, it will be introducing a host of hardware and software revisions to its own constructor cars at Belgium on August 27.

"We cannot come up like the top teams every race with a lot of upgrades because they have three or four times the money of us," Tost said. "We really have to calculate always what we do, how we do it, and so far, I must say we have done a reasonably good job."