With the LeBlanc-helmed Top Gear UK finding its stride and The Grand Tour guys comfortably (save Hammond's recent setback) doing their thing on Amazon, the "three guys in cars" premise of automotive television doesn't look like it's going away anytime soon.

Adding to the list, Top Gear America is back and no, we don't mean the one with Tanner Foust, Rutledge Wood, and Adam Ferrara. If you weren't aware, BBC America—not the History Channel—is getting its own, all-new incarnation of American Top Gear starring actor Bill "older Adam" Fichtner, auto journo Tom "British Rut" Ford, and racing driver Antron "tanner Tanner" Brown.

BBC America has dropped its first trailer for the upcoming car show today and it's exactly what you expected.

Lamborghini Huracáns, Acura NSXs on track, Cadillac CTS-Vs, Polaris RZRs bouncing about, BAC Monos hilariously trying their hands at drive-thru duty, speeding Dodge Charger cop cars, and shenanigans involving the Stig and a Toyota minivan? Par for the course and admittedly, nothing we really haven't seen before ... but I'd be lying if I said I wasn't going to tune in. 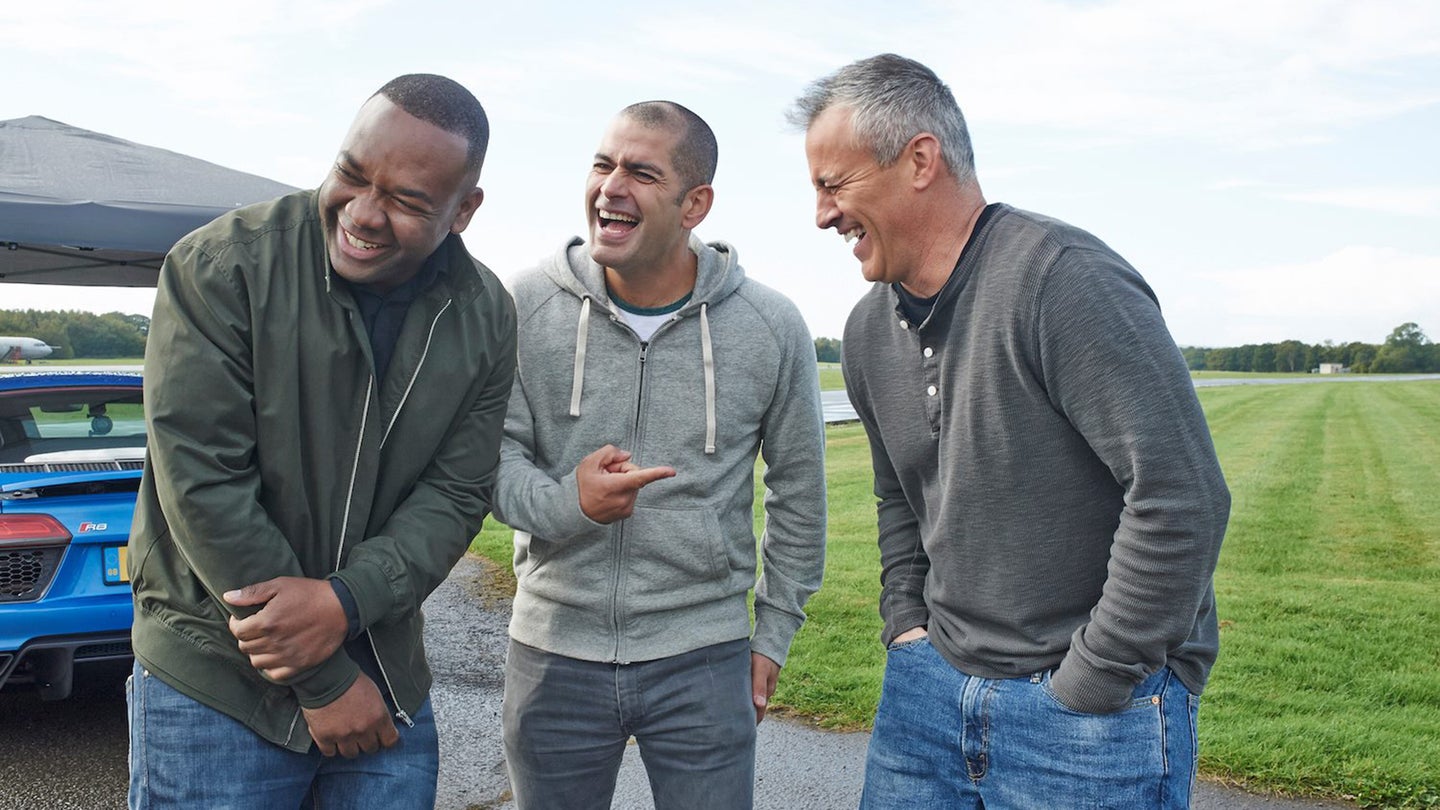 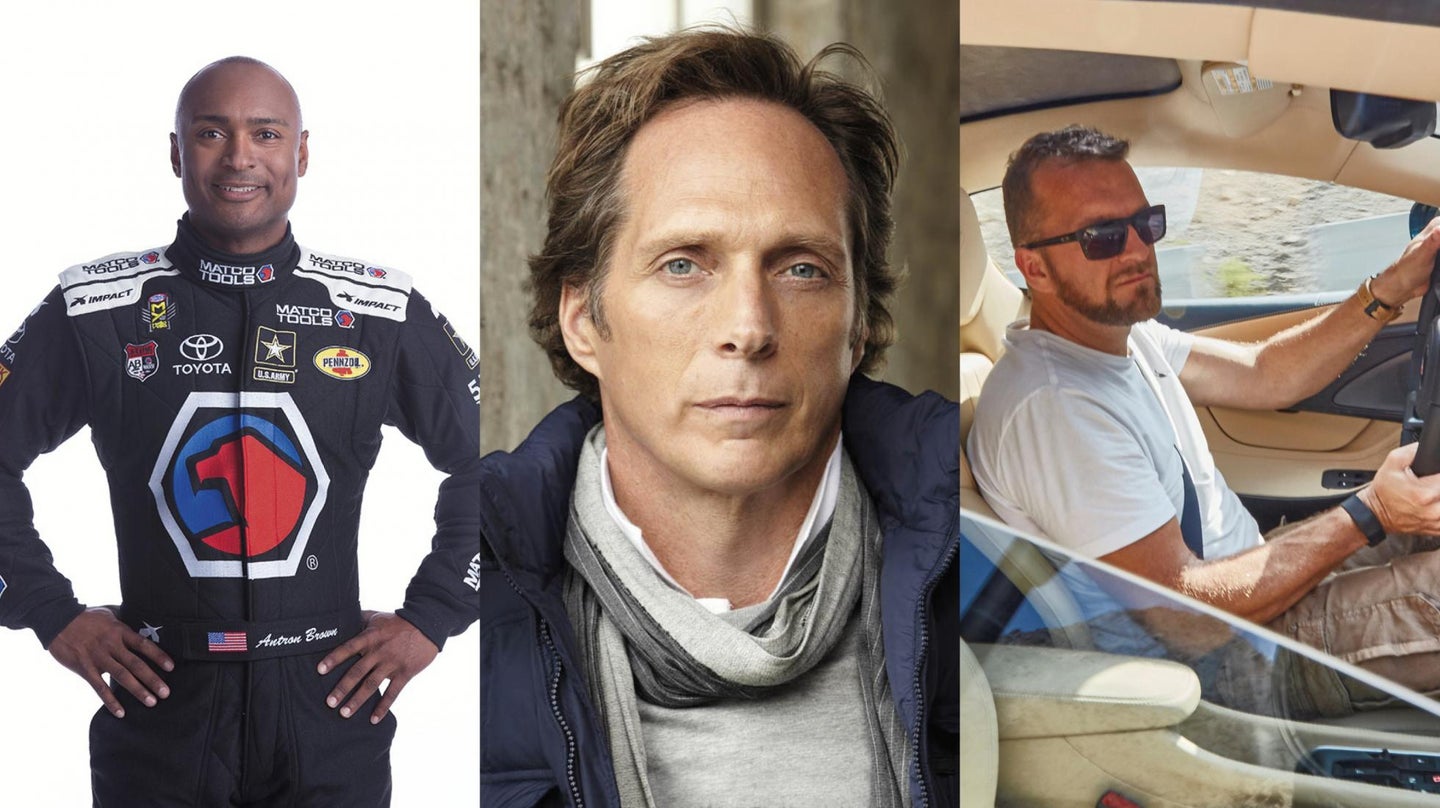 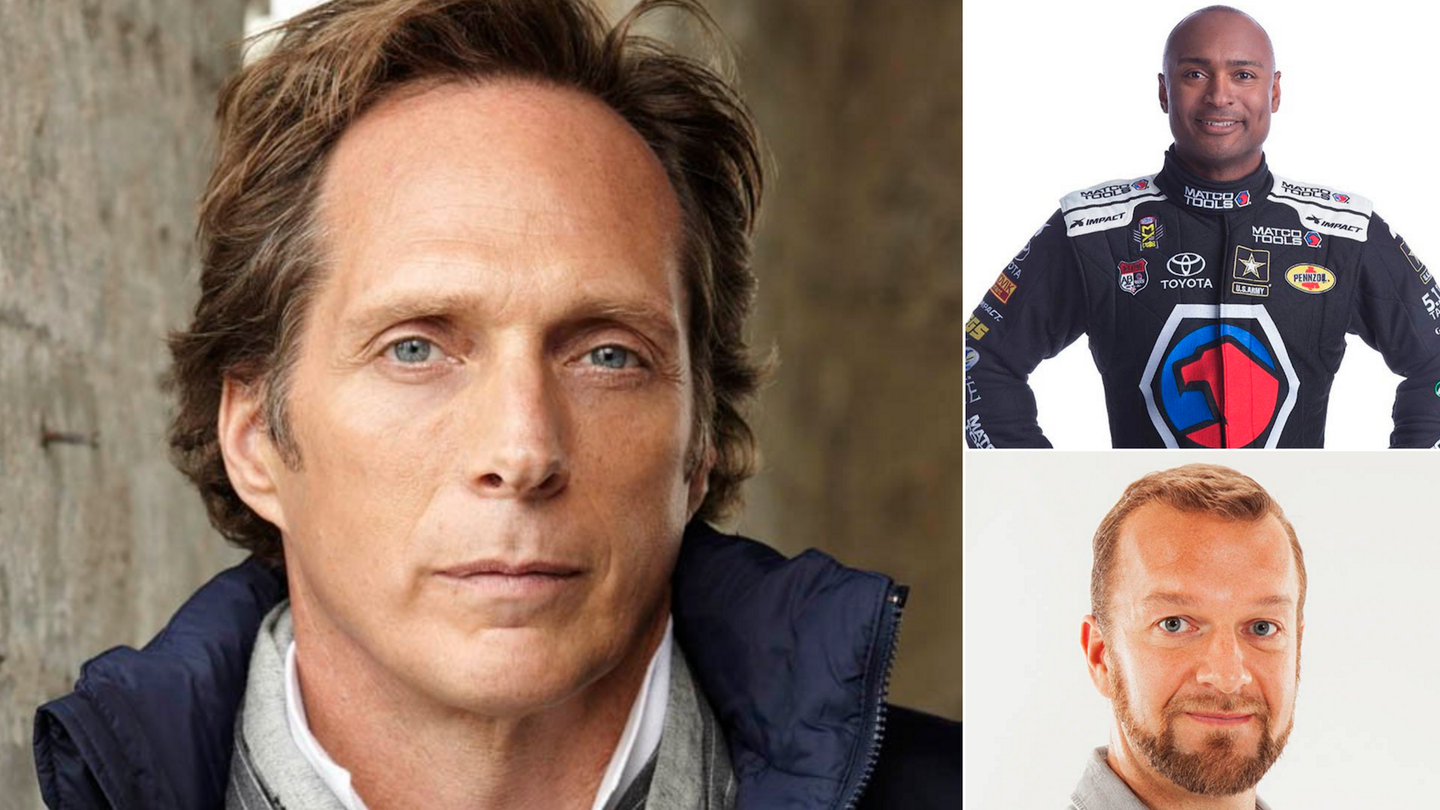 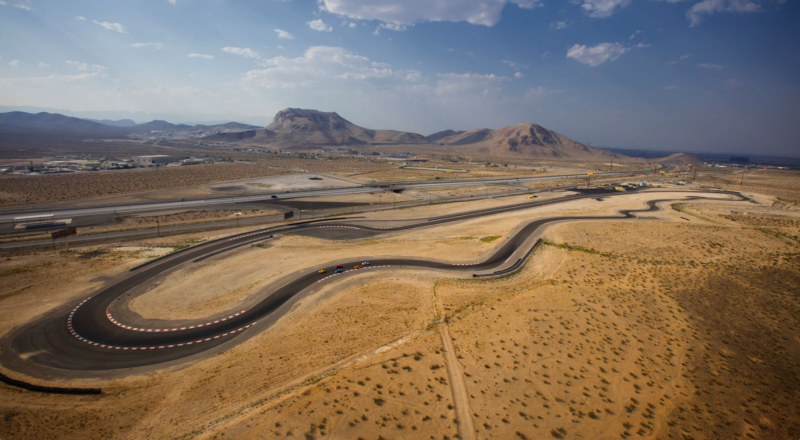