A Dutch designer named Ritsert Mans has teamed up with his scientist friend Peter Mooji to create a very unconventional motorcycle. Peter Mooji grows algae and he’s a strong advocate for using it as an energy source. He’s written a book on the topic titled Die Dikke Alg which translates to The Thick Algae in English.

Mooji’s interest in algae inspired Ritsert Mans to develop a motorcycle that was fuelled by algae oil. But, the weirdness didn’t stop there. He decided the build the thing almost entirely out of wood including the chassis, fork, and swingarm.

But wait, there’s more! Instead of taking this thing for a spin on the street or on some private tarmac, he did his first test run on a beach. He took it to the beach for two reasons; because the algae used to fuel is bike was grown in salt water and because that’s how they tested motorcycles in the early twentieth century.

“People don’t know what the world will look like in 30 years in terms of transportation and energy,” said Mans in the video below, “That uncertainty is also beautiful, it’s a whole new adventure. Everyone can develop and build their own ideas and I think it's important to emphasize that adventure.”

Specs for the bike aren’t revealed so we don’t know top speed, range, or efficiency, but the fact that it is a wooden motorcycle that runs on algae oil is impressive enough for me. Check out the video below and don't forget to turn the subtitles on if you want it in English. 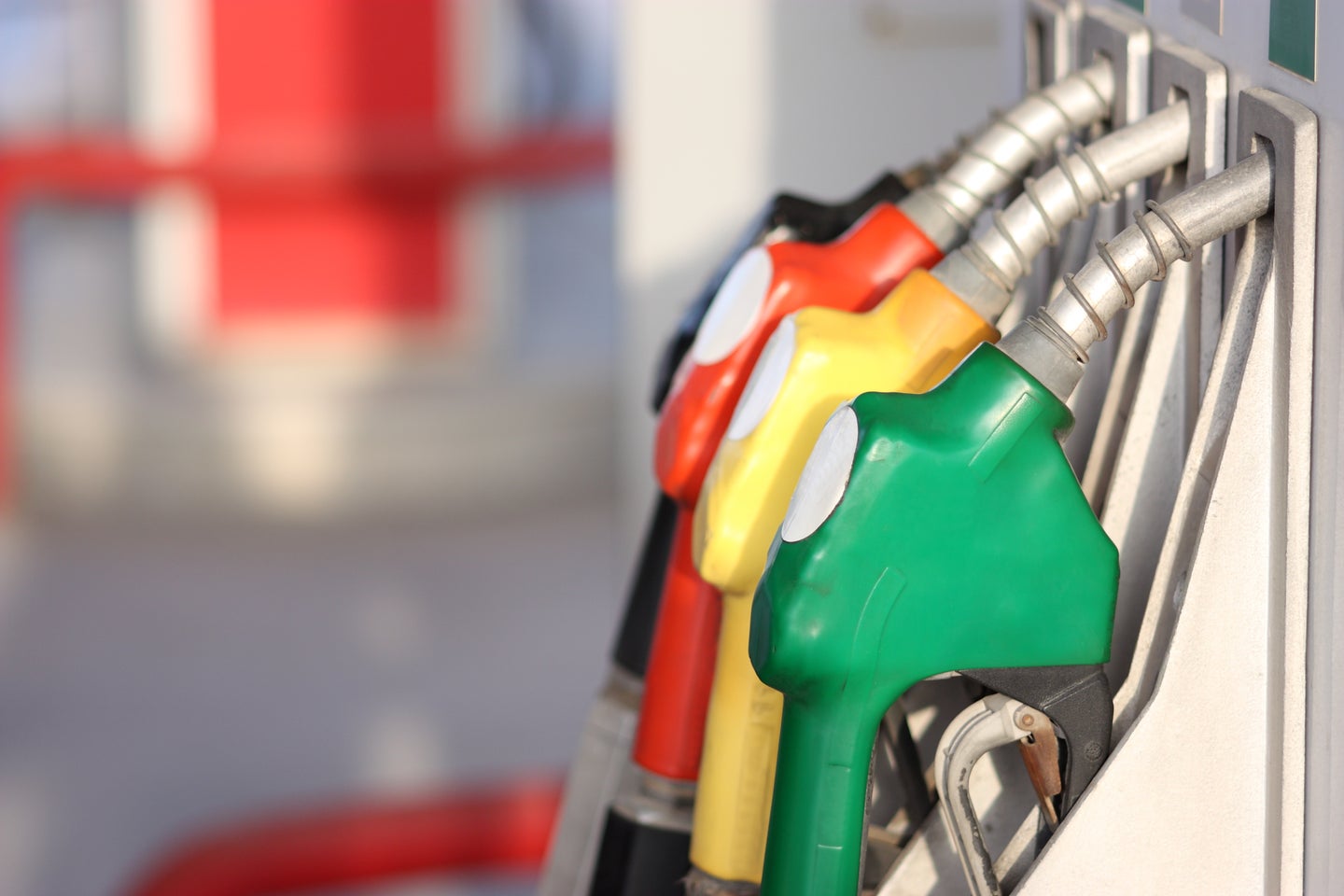 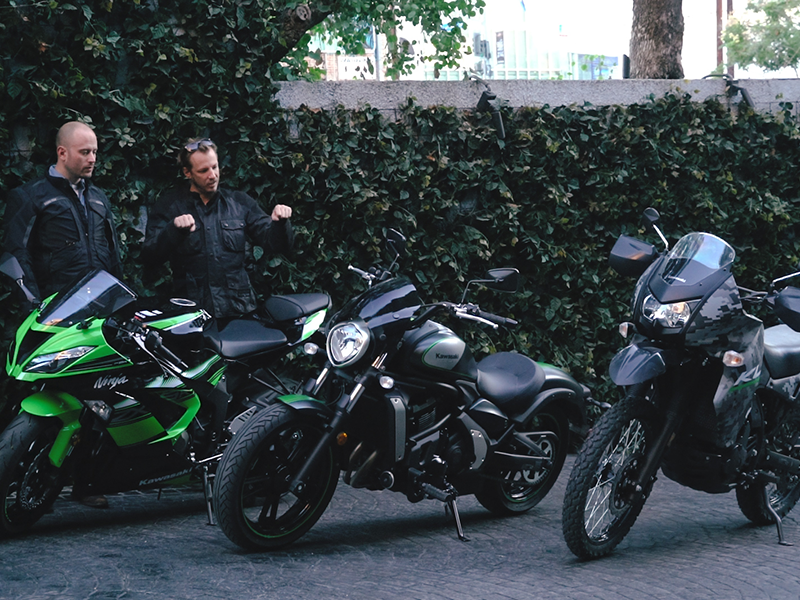 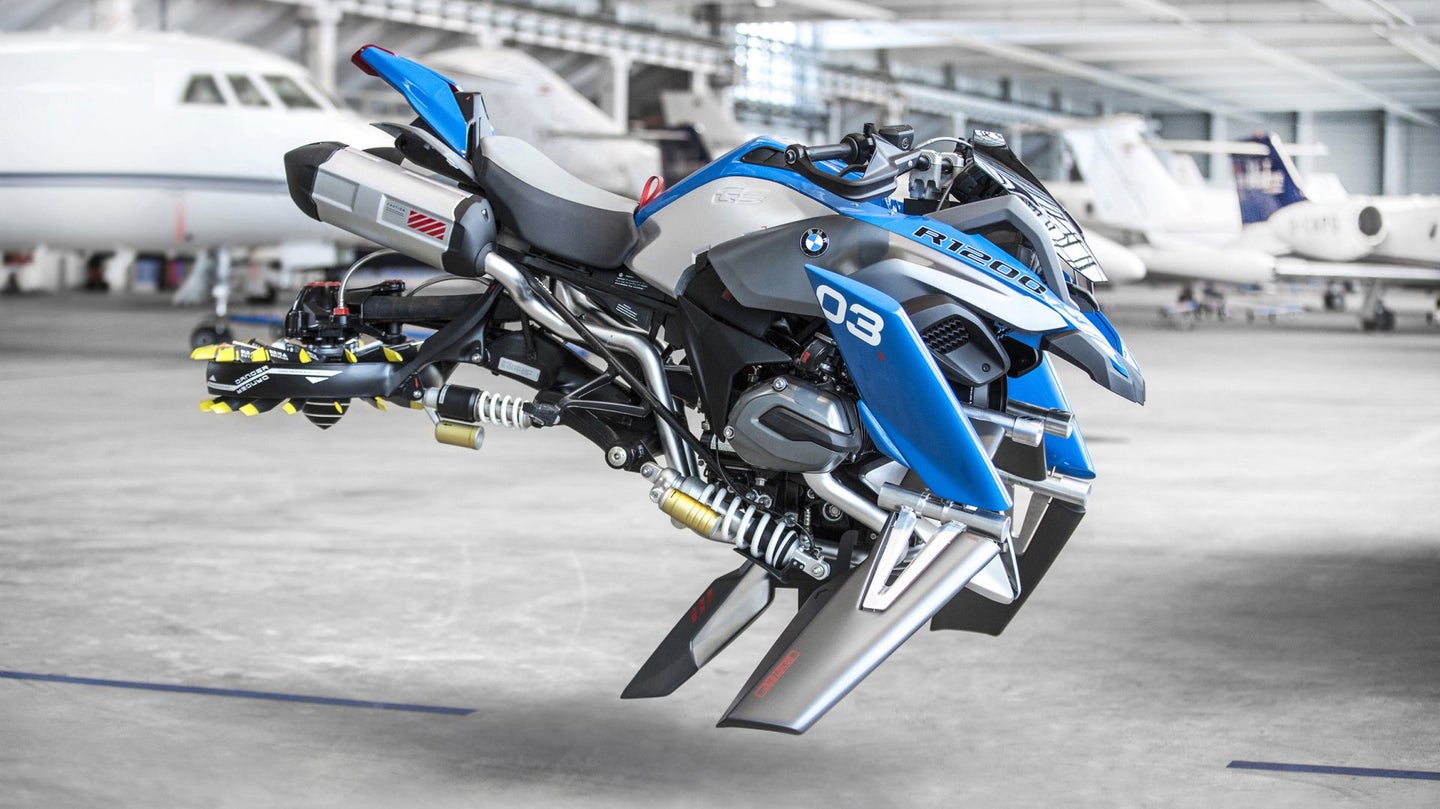 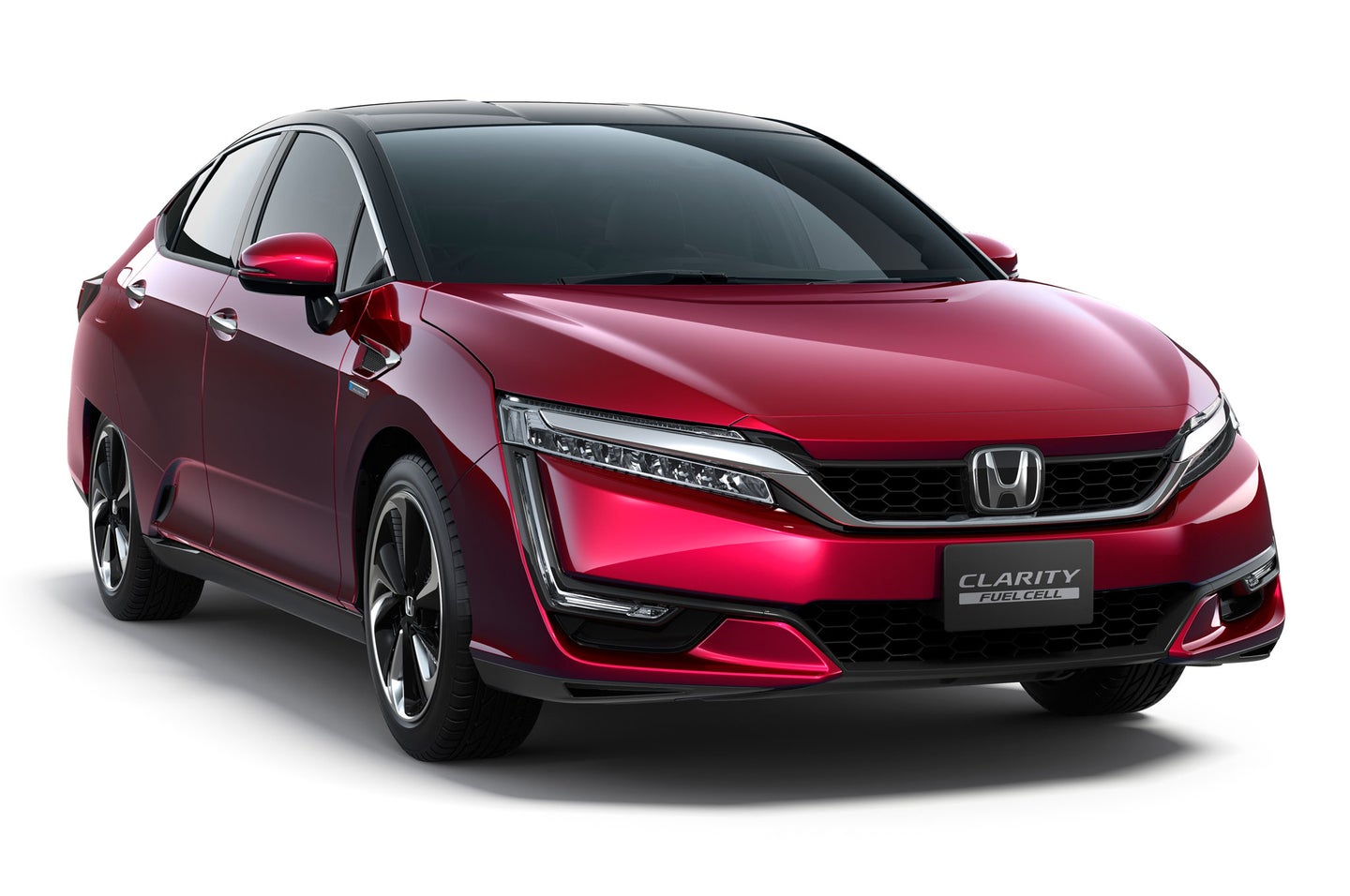 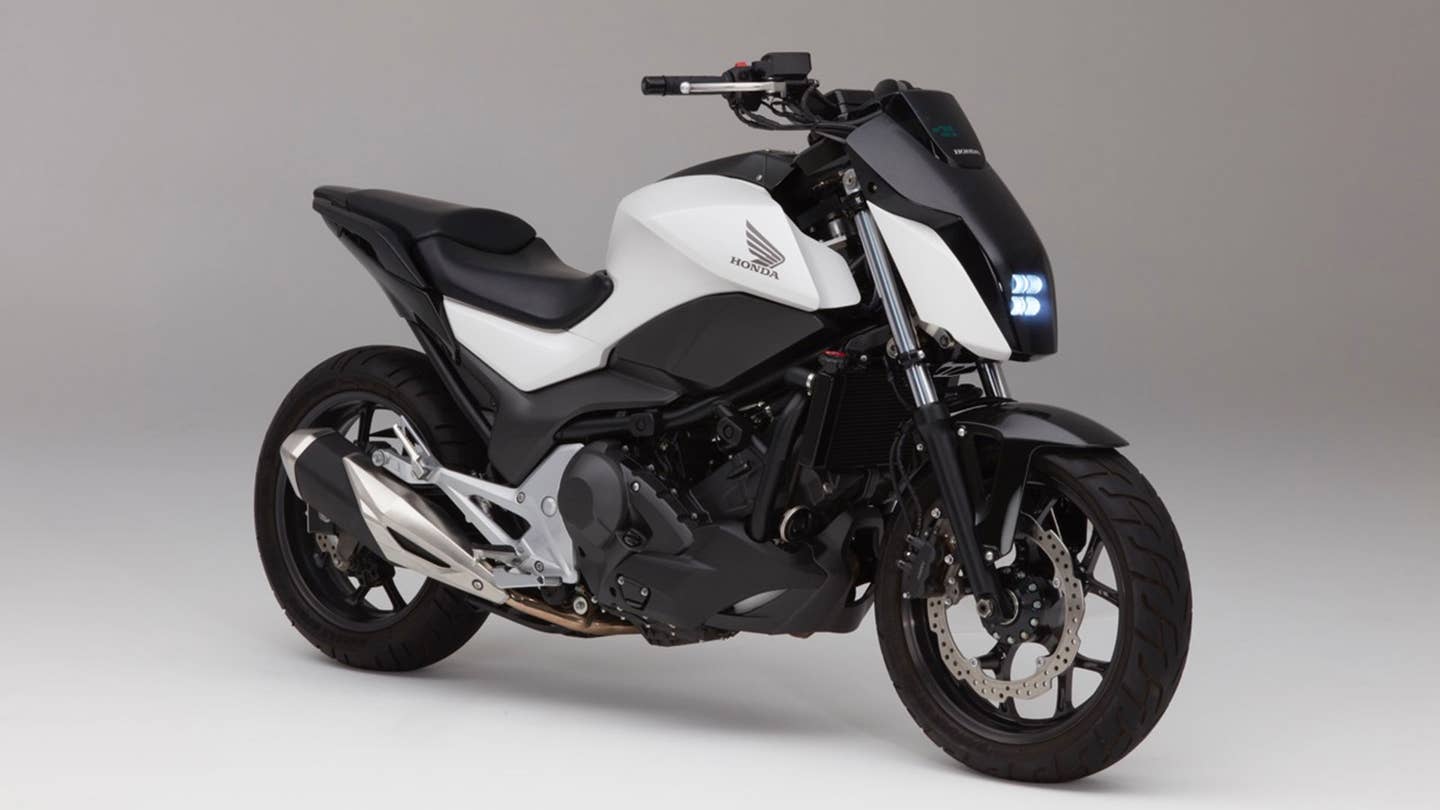