Honda shows off its racing chops to hype the hot new Civics.

With the official launch of the Civic Type R and Si coming up, Honda is using some of its racing pedigree in a new advertising campaign. The “Racing at Heart” television ad shows us Honda’s involvement with racing programs like the Red Bull Global Rallycross and the Verizon IndyCar Series.

"Racing is a core part of Honda DNA and for over 60 years the new technologies and challenging spirit we gain on the track translates into the high level of performance in the vehicles we make for our customers,” said Honda assistant vice president of marketing Susie Rossick. "This new Racing at Heart campaign helps celebrate the arrival of the Civic Type R and Si at Honda dealerships nationwide in the coming weeks."

The new ad starts out with the familiar Honda “ding-dong” sound, followed by a Baja-spec Ridgeline tearing through a desert. The Ridgeline transforms into the GRC Civic Coupe drift car. The Red Bull-themed car completes a drift, makes a jump, and morphs into Honda’s track car in mid air. The racecar goes from track to street and finally turns into a production Civic Type R at a red light. After the Civic Type R takes off at the green light, it’s accompanied by a production Ridgeline and a production Civic Si.

The confident voiceover narrates, “There’s a challenging spirit within Honda. It gives us the courage to go faster and the thinking to make it real. Whether it looks like a truck, a sedan, or a coupe, inside is the heart of a racecar.”

So it’s kind of a performance-themed play on Honda’s company-wide “The Power of Dreams” slogan. Expect to see it during the NBA and NHL playoffs, and of course, during the Indy 500 on May 28. 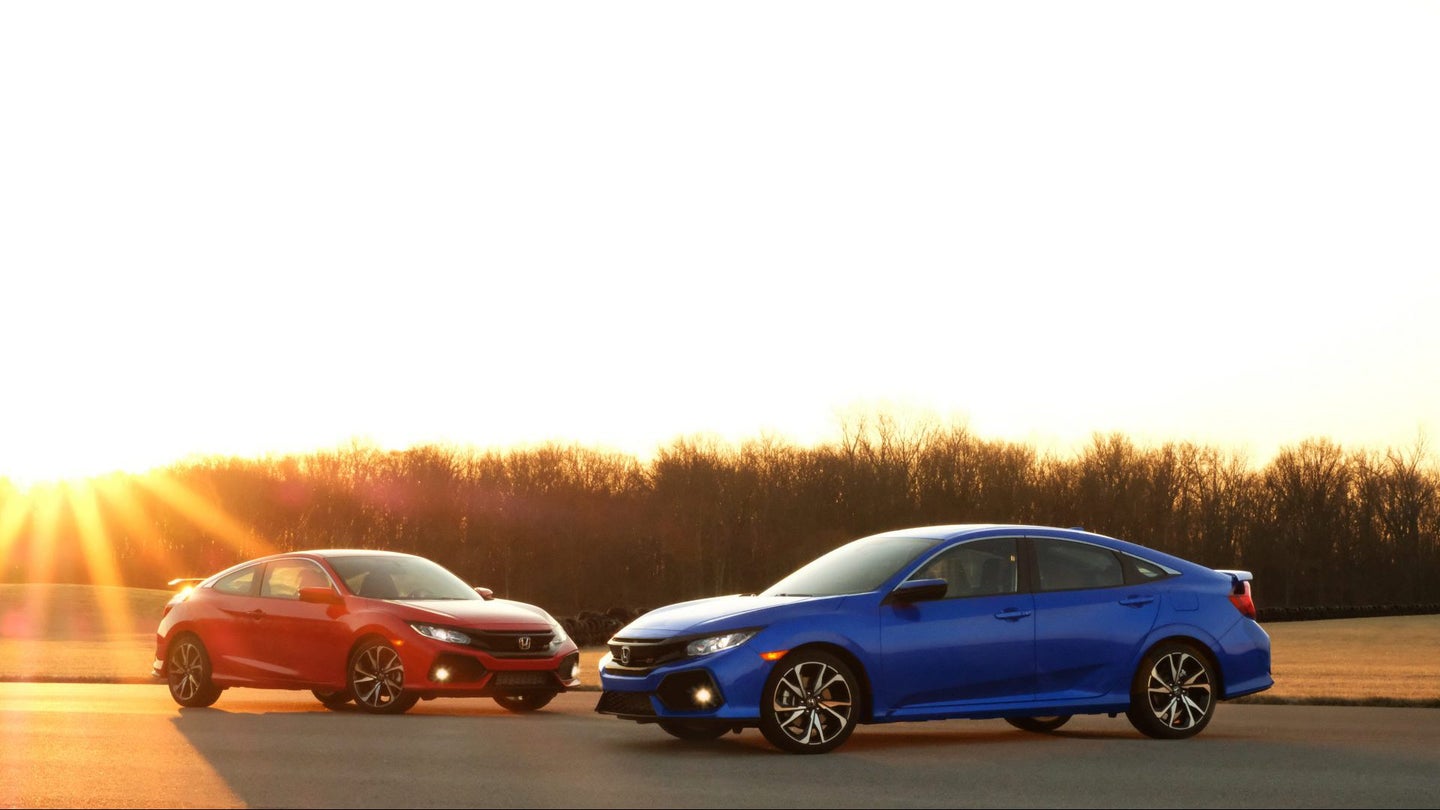 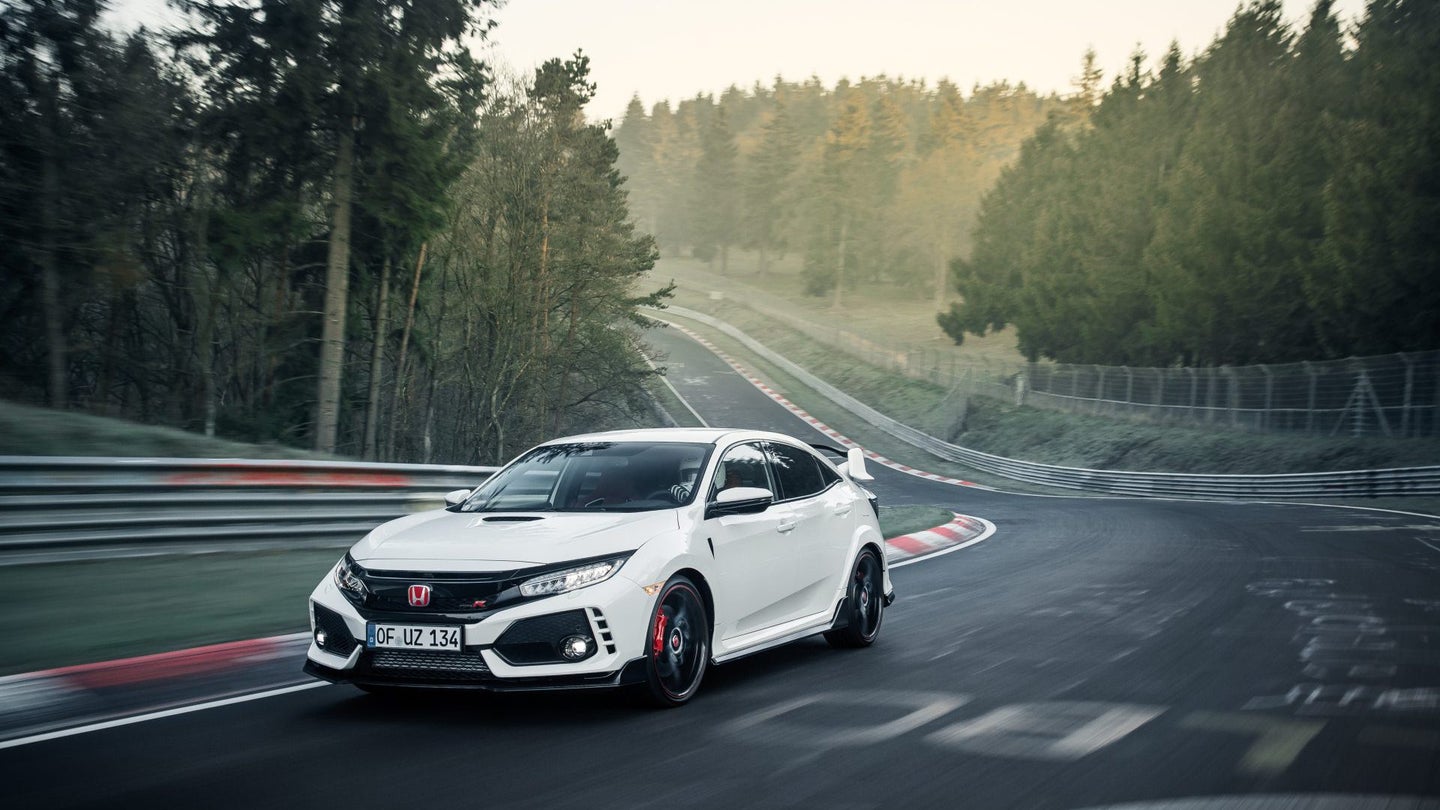 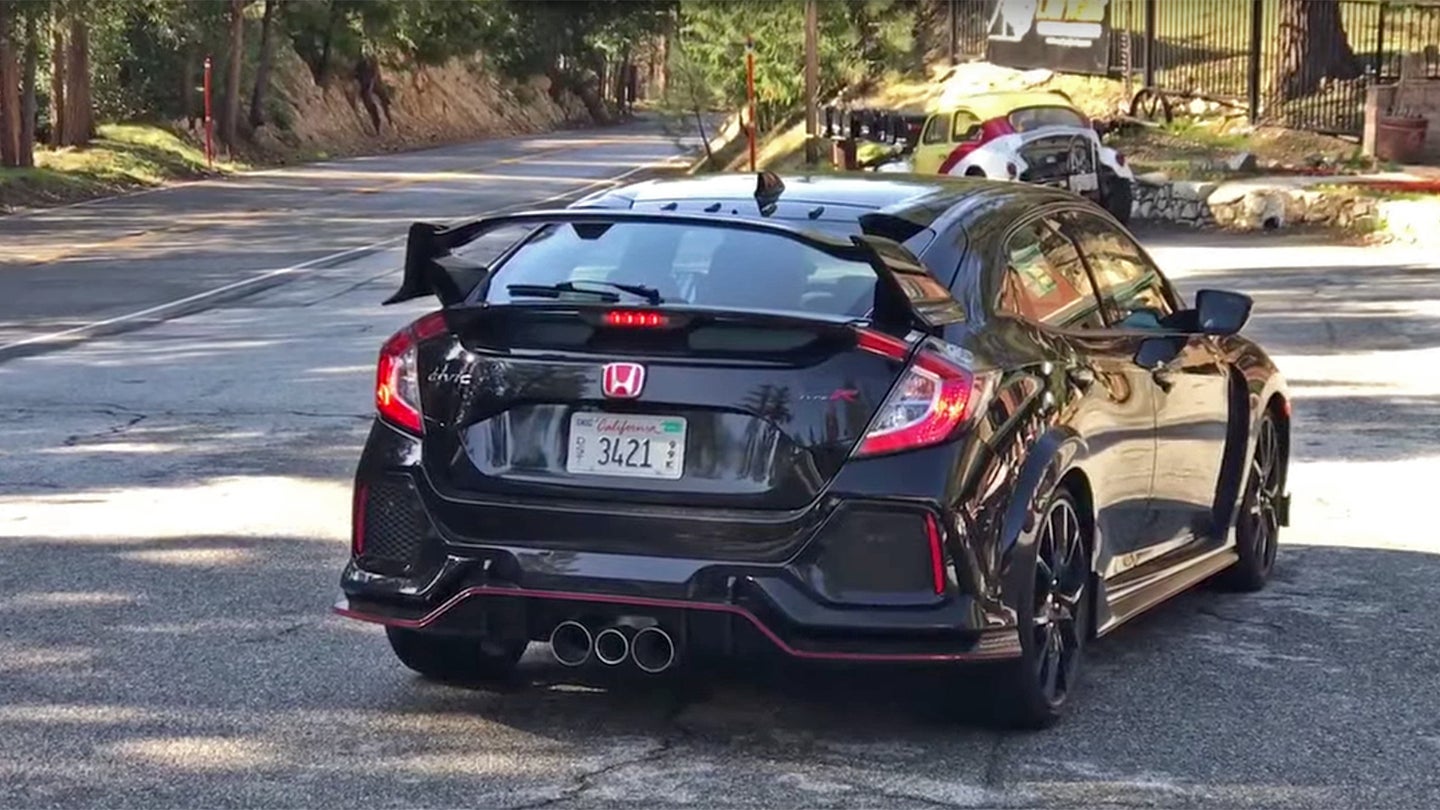 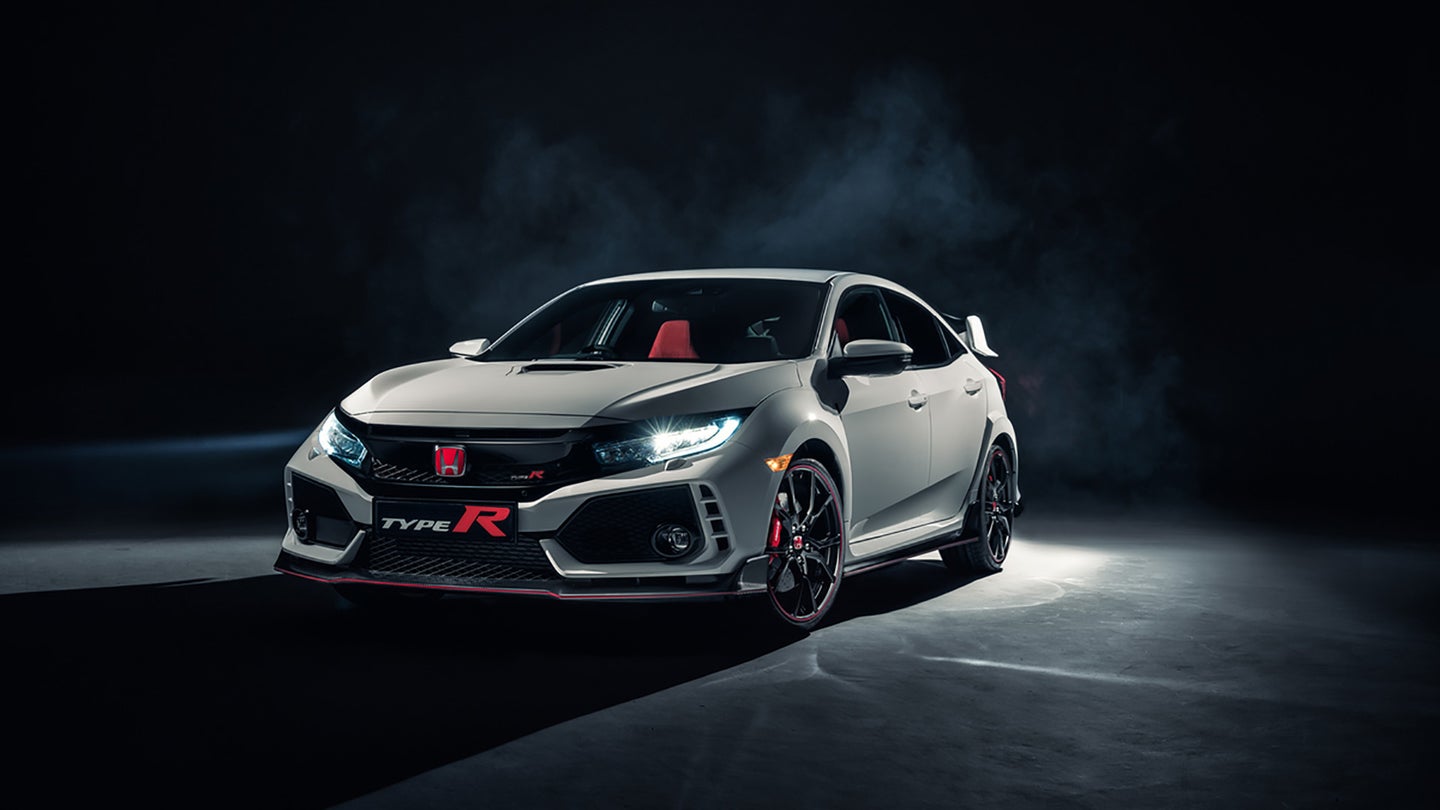 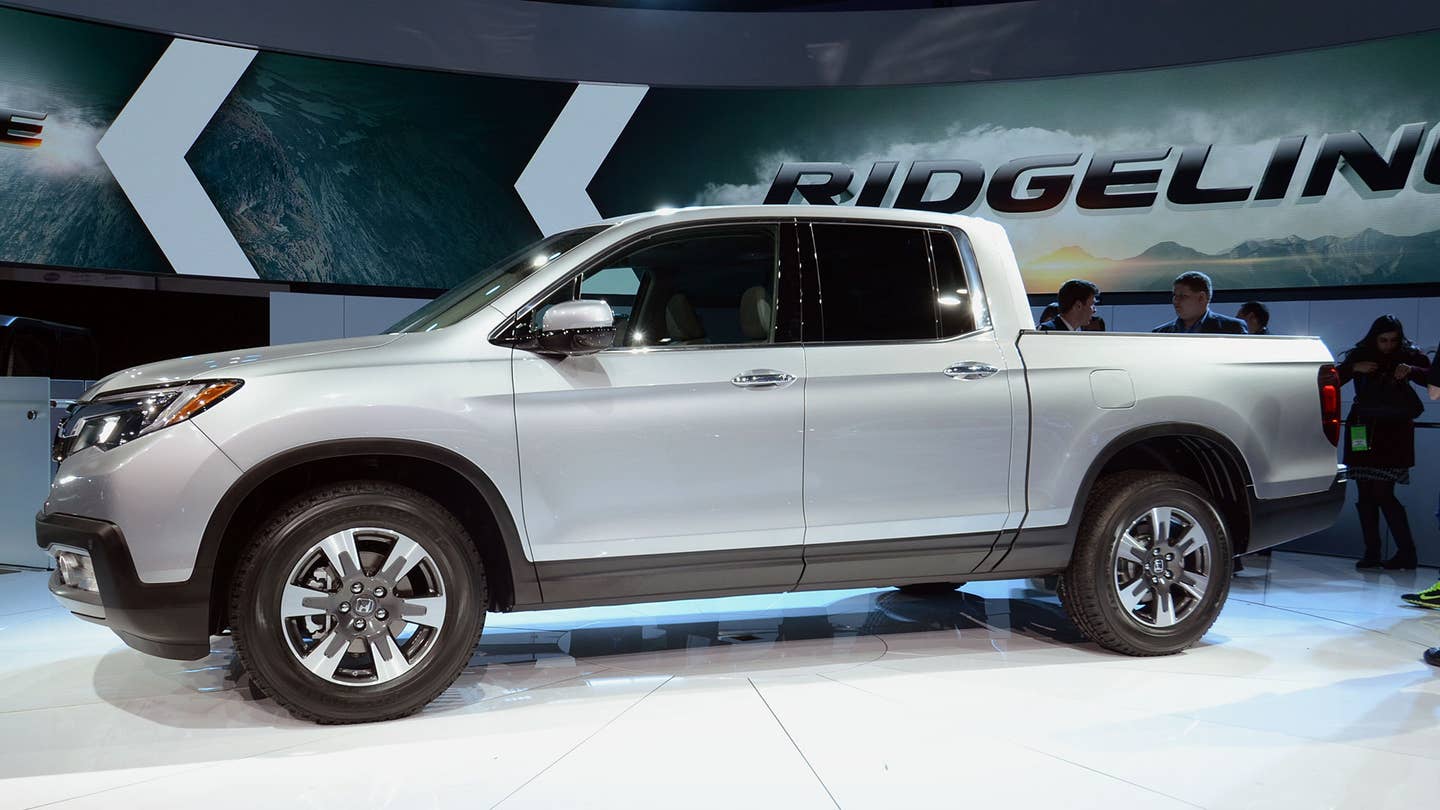