The best way to protest a speed limit? Literally fly past the sign.

You don’t need a four-wheel drive SUV in the snow—almost any car with the right tires (and a little driver skill) can muster decent traction. Similarly, you don’t need a plane to fly. All that’s needed to get airborne is any old claptrap able that’ll accelerate under its own power, a long length of lead-up and a significant ramp. That’s the combination stunt driver Keith T-Bone Bowen used to jump thirteen cars at Thruxton Racecourse in England in 1975.

Those British Fords of the Seventies were downright nasty in race-spec, but not the quickest things in stock form. And yet, there she soars, a majestic tail of dirt clods clouding her wake. On Nov. 14, 1975, T-Bone broke the world record for most cars jumped. This little Cortina, expected to live out its humble days earthbound and heavy, ascended through the atmosphere into the history books. Happy Monday. 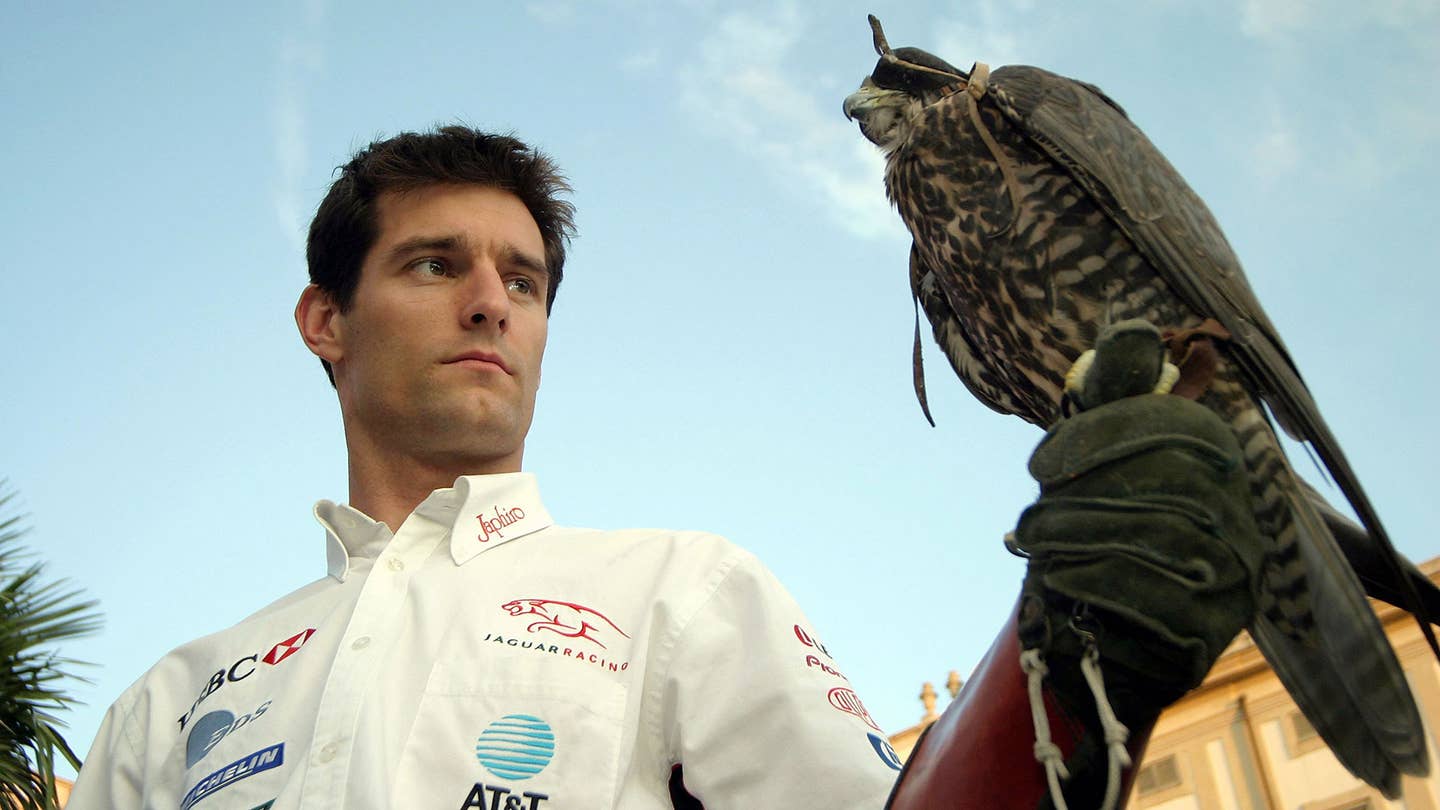 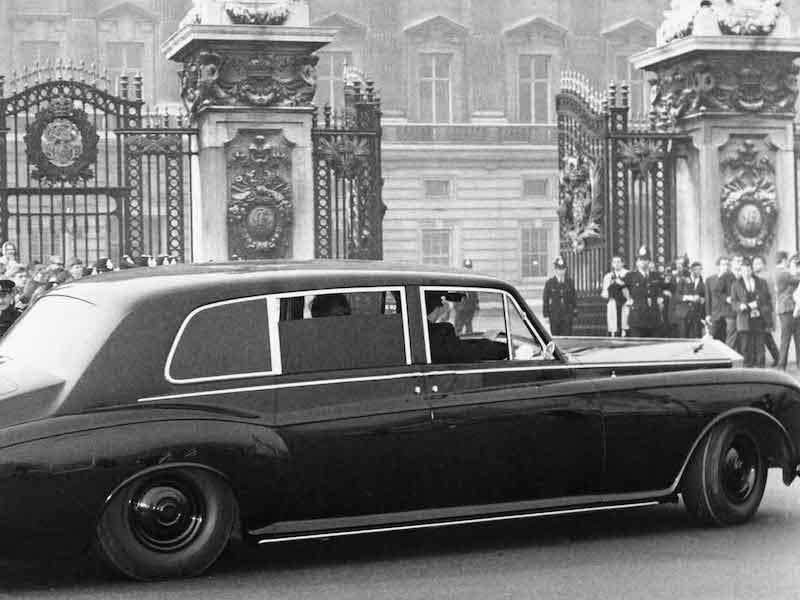