The company, which sold more phones than Apple in June, apparently has 300 employees on staff for the car-making venture.

After the on-again-off-again saga of whether Apple was going to make cars with Hyundai, plus the ongoing, seemingly weekly turnaround on whether Huawei is singlehandedly destroying the automotive industry via chip wars or joining it, it's understandable to be cynical about yet another phone manufacturer joining the EV ring.

Chinese tech giant Xiaomi, though, has come out with a pretty convincing statement of intent with an actual company and employees and everything. Plus, via its electric scooter arm it actually does have some experience of manufacturing (blech phrase alert) "e-mobility solutions" that, while obviously not cars, does give them a slight in, especially when it comes to EVs.

In a post to social media, Xiaomi CEO Lei Jun said, "Today I'm very proud to announce a milestone moment. Xiaomi's Electric Vehicle business (Xiaomi EV Company Limited) has been officially registered, with a starting capital of RMB 10 billion and myself as the legal representative."

10 billion Yuan is about $1.55 billion USD, so not an unserious amount to set out with, and while a team of 300 employees is hardly Ford, Xiaomi has shown over the years that scaling up doesn't really seem to be one of its problems. It recently passed Apple to become the world's second-biggest smartphone brand.

Does that alone mean Xiaomi can make cars? No. And there's equally no guarantee the cars it might make will be good (its scooters have been cheap and low-powered) but it's interesting that it's beaten Apple and Huawei to metaphorically breaking ground on car manufacturing. Xiaomi seems, for the moment, to be going it alone too—unlike fellow Chinese tech giant Baidu linking up with Geely for its project.

Xiaomi profited from Huawei's falling star after repeated scandals across multiple western countries involving suspected espionage. Huawei was excluded from the Google Play store as well as banned internationally and those of us who love cheap Chinese phones with good cameras had to switch to the scooter brand. 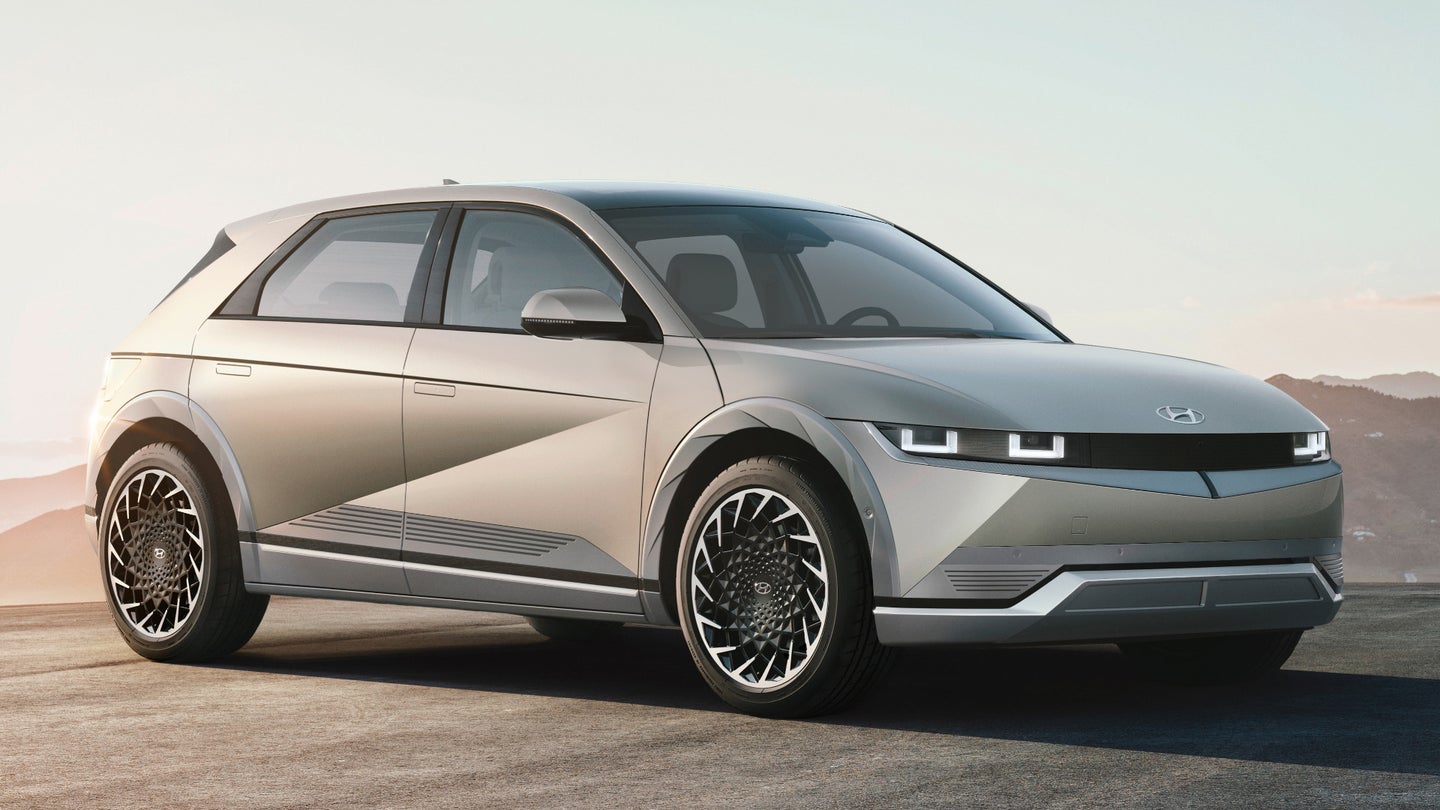 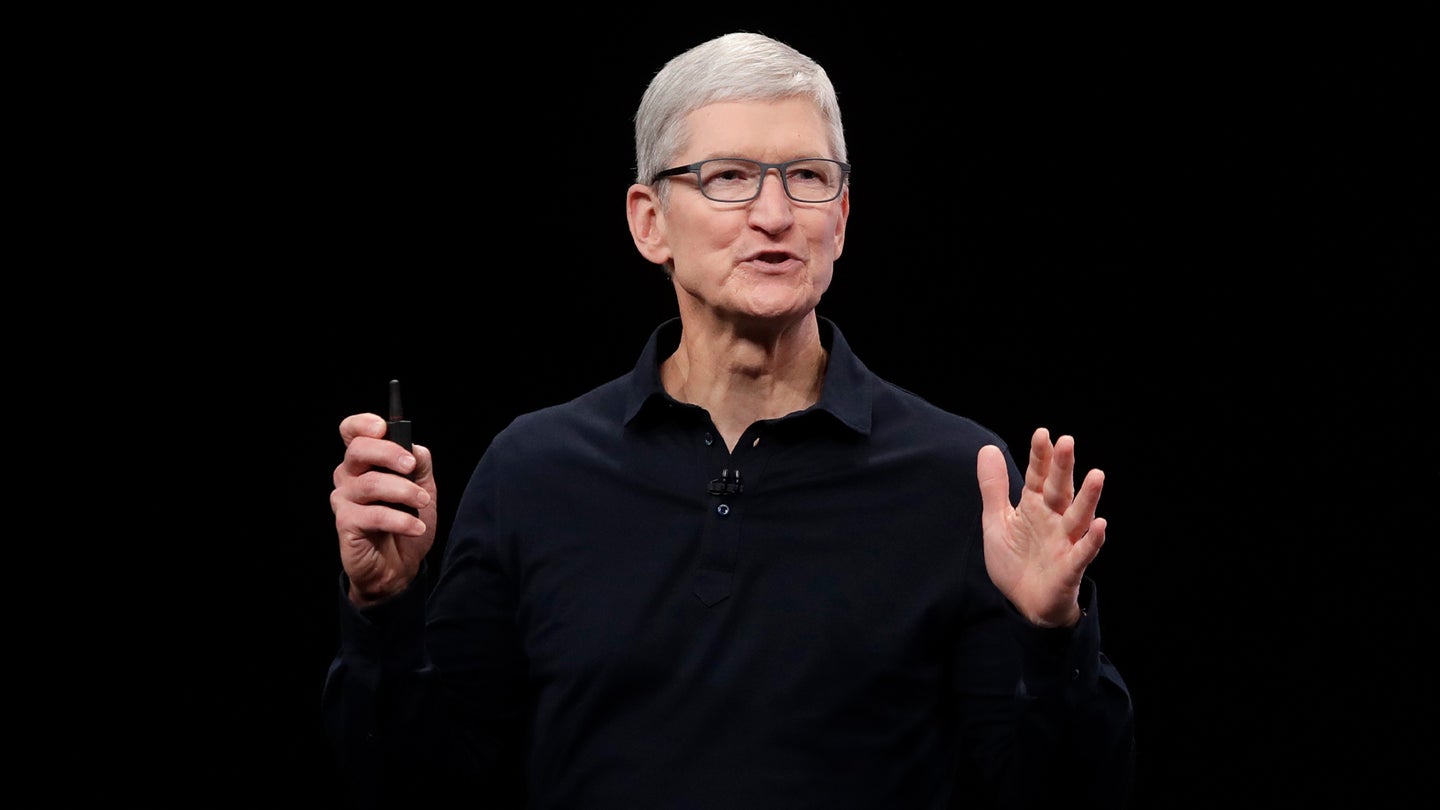 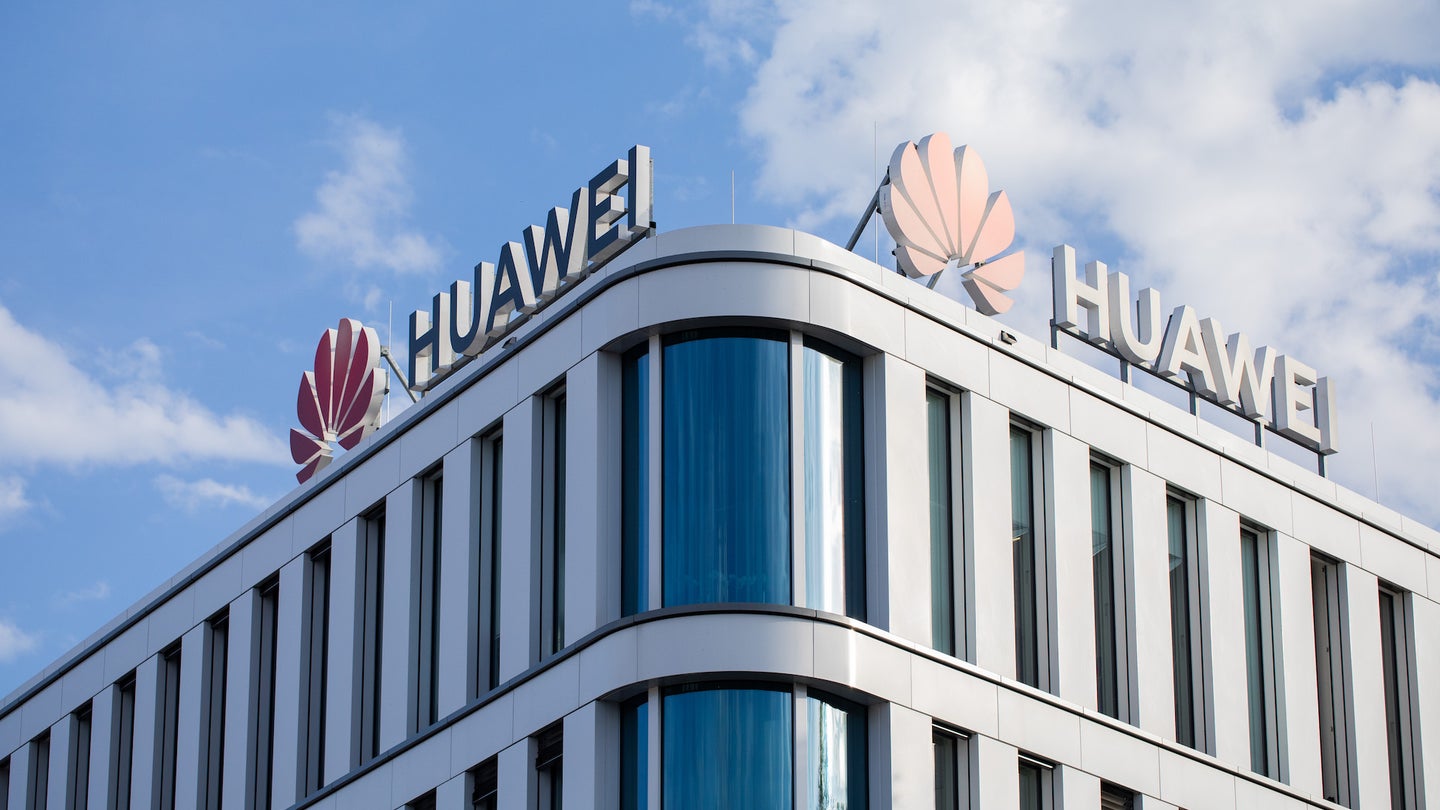