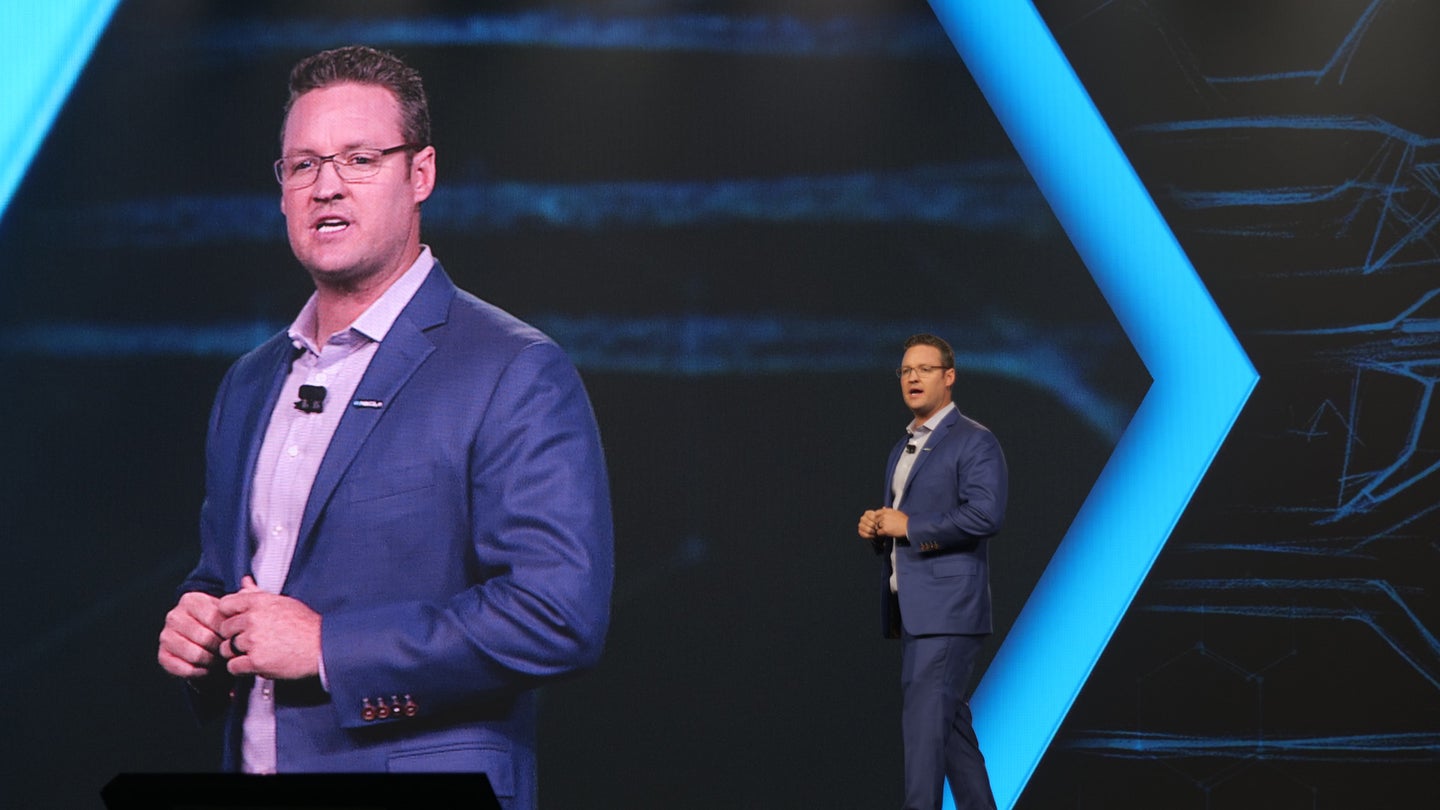 In the span of just a few weeks, Trevor Milton went from being the youngest newcomer on Forbes' 400 Billionaires List to suddenly stepping down from Nikola Corporation, the electric and hydrogen truck startup he started, amid allegations that the company is an "intricate fraud."

Milton announced early this morning that he would step down as Executive Chairman of Nikola and vacate his board seat. The move came 10 days after a financial research firm that had taken a short position in Nikola, Hindenburg Research, issued a detailed and scathing report that alleged Milton committed a number of fraudulent acts to help the company achieve its $20 billion valuation.

Milton and Nikola refuted the firm's allegations, but not all of them. And in one statement, the company did admit it rolled a non-running truck down a hill for a misleading "in motion" video ad released in 2018. The U.S. Department of Justice and the Securities and Exchange Commission have both since opened investigations into the company.

“Nikola is truly in my blood and always will be, and the focus should be on the Company and its world-changing mission, not me,” Milton said in a statement. “So I made the difficult decision to approach the Board and volunteer to step aside as Executive Chairman. Founding Nikola and growing it into a company that will change transportation for the better and help protect our world’s climate has been an incredible honor.”

The move was a stunning reversal of fortune for Milton and Nikola, who just recently were respectively seen by many as the next Elon Musk and as a startup poised to jump-start the nascent EV truck market. Milton founded the company in 2015 with the goal of making hydrogen- and electric-powered semi-trucks for long-distance hauling. It also unveiled the Badger, a passenger pickup truck it said could get 600 miles of range on an FCEV/BEV-battery blend and do zero to 60 mph in 2.9 seconds.

For a brief moment this summer, Nikola emerged as the poster child of the new generation of EV startups scoring huge Wall Street valuations on the heels of Tesla's stock price skyrocketing past every other car company. It went public with a SPAC, an old Wall Street tool that's big again in the electric car world, gaining a valuation of $34 billion early on. Things picked up from there when Nikola announced a strategic partnership and investment from General Motors earlier this month.

But things quickly unraveled from there. While Hindenburg Research openly admitted a short-seller position in Nikola, it alleged that much of the company's so-called proprietary vehicle technology was not its own; that prototypes used in promotional materials were not actually functional; that the company exaggerated the number of reservations it currently holds; and that Milton's brother was placed in charge of building out the company's hydrogen infrastructure, despite his most recent job being a contractor in Hawaii.

And while Milton and his team have refuted Hindenburg's claims, they did not dispute all of them, and in the process, they raised more questions than they actually put to rest.

For GM's part, it says the deal with Nikola is still underway, and that it did all proper due diligence on the deal before it happened. (Though as the Detroit Free Press and other outlets point out, the current situation is more of a PR black eye for GM than an outright financial risk, given the size of the investment.)

Nikola will now have to deliver on that deal and prove that it has a viable future, but it must do so without the man who started it all. If nothing else, the situation is further proof that the EV startup world is often built on shakier ground than Wall Street investors with dreams of easy Tesla-level money would like to admit. Making cars is hard.