Investors believe in EVs, but is the bubble close to bursting? 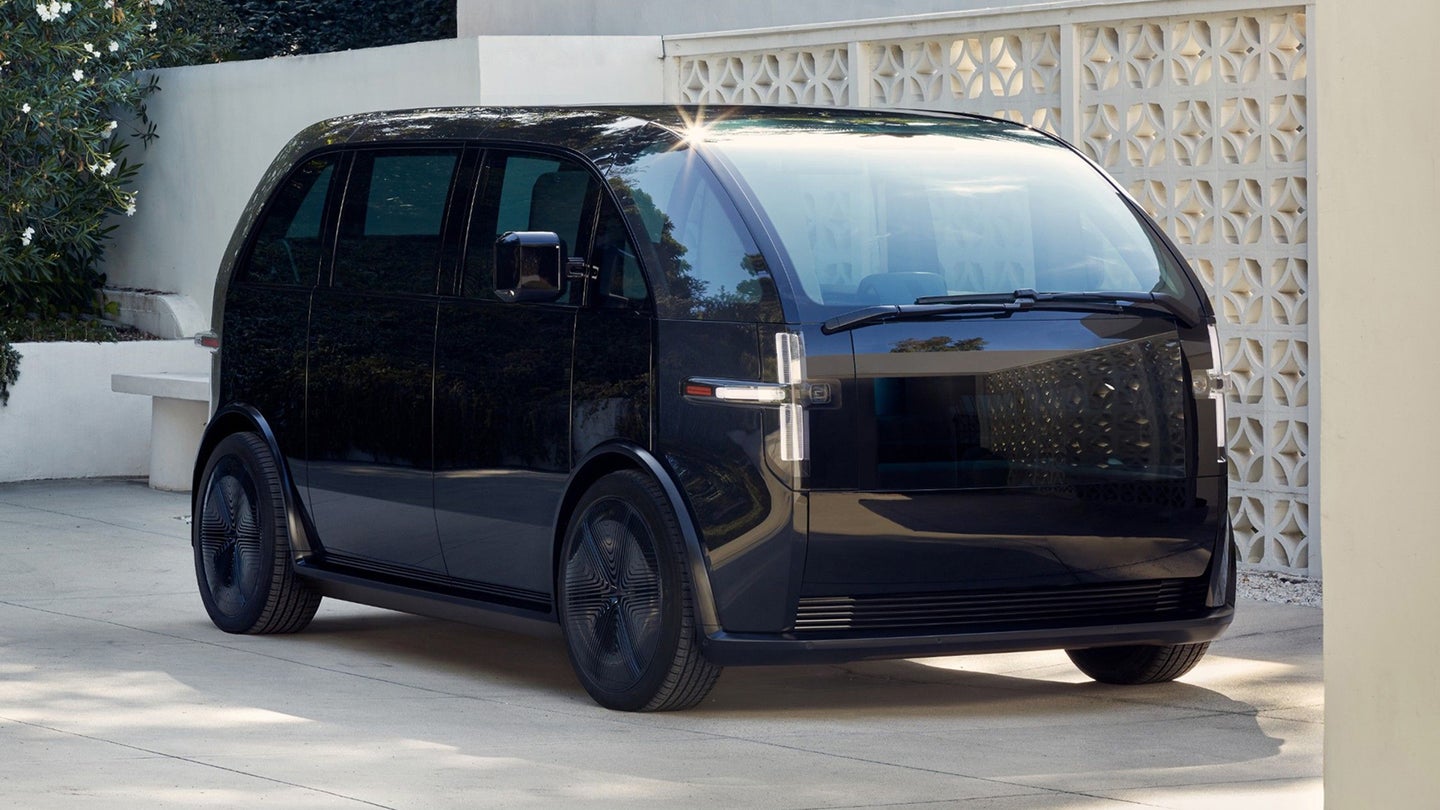 The never-ending search for "the next Tesla" by investors has led to yet another electric vehicle startup announcing a plan to go public via a special purpose acquisition company. This time it's California-based Canoo, which plans to make electric van-things on a skateboard platform and lease them to customers on a subscription-only model sometime next year. And if you're wondering how an EV company can go public when it doesn't have a product yet, you haven't been paying attention.

On Tuesday, Canoo announced it would be merging with a SPAC called Hennessy Capital Acquisition Corp IV and will be listed on the Nasdaq exchange as CNOO. SPACs are publicly-traded shell companies that exist to buy and merge with a potentially desirable company, in the process taking that second company public without the planning, investment rounds and troublesome financial disclosures that come with a traditional IPO.

Turns out getting a brand new automaker up and running takes a ridiculous amount of cash, with profitability finally coming years down the line. But the golden example of Tesla's sky-high stock price and apparent financial stability this year has convinced investors that there are other unicorn EV companies out there who just need help getting over the initial hump to start minting money.

This year alone, Nikola Motors and Lordstown Motors—neither of whom have built a production-spec car or truck yet—both went public via SPAC mergers, and Fisker is also pursuing one. Not only does the strategy save the company weeks of planning and a lot of public scrutiny, but also opens them up to a direct revenue stream from investors looking to sink money into a Private Investment in Public Equity (PIPE) deal.

Canoo, which was originally founded under the name Evelozcity in 2017 by a number of former Faraday Future executives, confirmed that it was able to raise another $300 million in private investments as part of its acquisition deal. The startup plans to use these funds to begin the production of its upcoming modular vehicles built atop its secret sauce: the various "top hat"-like pods that sit on its proprietary skateboard architecture containing its electric drivetrain.

CEO Ulrich Kranz called the company's first planned vehicle a "loft on wheels", commenting that the spaceship-like people hauler is more of a "lifestyle vehicle" than your typical everyday transportation—Daimler's chief design officer Gorden Wagener said something quite similar about Mercedes-Benz, but the German automaker isn't exactly building a similarly-themed microbus.

Nevertheless, the Canoo ownership experience is based off of a subscription model where owners will receive their own Canoo for as long as they pay. This satisfies a huge requirement of many venture capitalists where multiple recurring revenue streams are an important indicator of success. Future vehicles may be aimed at more commercial use cases, such as last-mile delivery, or outsourcing to other manufacturers such as Hyundai.

Canoo is certainly a unique case. There aren't many companies looking to accomplish the same business model as Canoo, nor are there many building the same square vehicles aimed at both the consumer "lifestyle" and business markets. However, one certainly should begin to raise an eyebrow over the amount of money pouring into the EV startup segment. It should be an indication of how future vehicles could be sold to consumers, or maybe it's a part of a larger automotive bubble fueled by EV stocks. Time will tell.