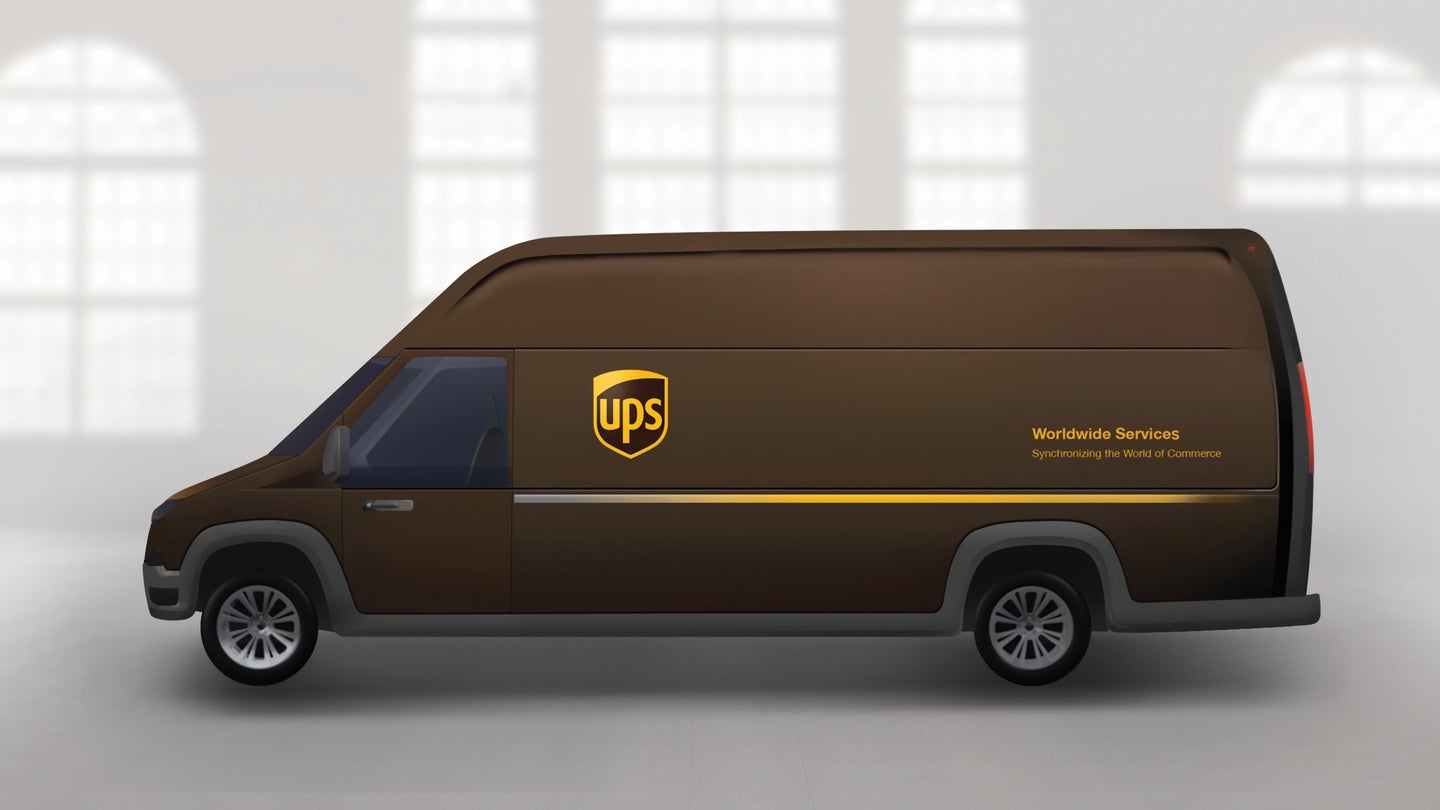 UPS is ordering 50 electric vans from Workhorse, and the companies claim these new vehicles will cost the same as conventional gasoline and diesel vans without subsidies. It's a major milestone for electric vehicles, which typically come with higher purchase prices than the internal-combustion models. Because maintenance costs for electric vehicles are very low, UPS also expects the electric vans to be cheaper to operate than comparable gasoline or diesel models.

Rather than use an off-the-rack model, the 50 vans will be designed specifically for UPS. The vans will have a range of 100 miles per charge, and will be used primarily on urban delivery routes. Electric vehicles are well suited to delivery work because the routes are short, predictable, and never take the vans far from a central terminal where they can be charged.

UPS plans to test the vans in Atlanta, Dallas, and Los Angeles. The design will then be fine-tuned ahead of the placement of a larger order around 2019. UPS said it currently has 35,000 gasoline and diesel vehicles in its fleet that could be replaced by the Workhorse electric vans.

Workhorse isn't the only company trying to electrify the UPS fleet. UPS currently has 300 all-electric and 700 hybrid vehicles operating in the United States and Europe. The company was one of the first customers for the Tesla Semi, and will be the first U.S. commercial customer for the Fuso eCanter box truck. In addition to electrified vehicles, UPS has a handful of natural gas and propane-powered trucks in its U.S. fleet.

Electric commercial vehicles are starting to take off. Besides Workhorse, another U.S.-based startup, Chanje is marketing its own electric delivery van. The next-generation Mercedes-Benz Sprinter will get an all-electric variant as well. Electric passenger cars are important, but commercial vehicles cover much more mileage every year. Electrifying them could drastically reduce carbon emissions.