The drone-carrying N-Gen is a smaller sibling to Workhorse’s existing E-Gen van.

Workhorse Group is launching a new, smaller electric van called the N-Gen that can be equipped with the HorseFly drone that the company began testing with UPS earlier this year. It's another indication that passenger cars aren't the only vehicles going electric.

In its standard, all-electric configuration, the N-Gen has a range of 100 miles, according to Workhorse. An optional gasoline range extender adds another 75 miles of range, and the company expects energy efficiency of up to 65 MPGe. The bodywork is composite, to save weight. Autonomous emergency braking and lane centering will be standard, and Workhorse plans to offer all-wheel drive as an option.

The carbon-fiber HorseFly octocopter drone can carry packages weighing up to 10 pounds. Workhorse claims drones can drastically reduce the cost of transporting a package over the last leg of the delivery. The drone can deliver packages at a cost of just $0.03 per mile, according to Workhorse.

Technology isn't the only potential advantage the N-Gen has over conventional delivery vans. A low floor height of 19 inches allows drivers to get into the van in one step instead of two, according to Workhorse, which should reduce the potential for knee injuries. The N-Gen's compact size also allows a 26-foot turning radius, making the van easier to maneuver on crowded streets.

Workhorse has already supplied its larger, medium-duty E-Gen van to multiple companies, including UPS and FedEx. It recently signed up a new, unnamed customer and will begin testing electric vans in Ohio and California cities next year, CEO Steve Burns said in an interview with Reuters.

Electric delivery vehicles may be easier to deploy on a larger scale than electric passenger cars because they operate on fixed routes that never take them too far from a central base, which makes range anxiety and charging infrastructure needs less complicated. Many companies seem to be figuring this out.

In addition to Workhorse, California-based startup Chanje is marketing its own electric delivery van. Daimler is building small numbers of its Fuso eCanter electric box truck, and will add an electric powertrain option to the next-generation Mercedes-Benz Sprinter. After all, why should electrification be limited to cars?

This developer of ‘high-impact experiences’ mixed drinks with drones. Literally. 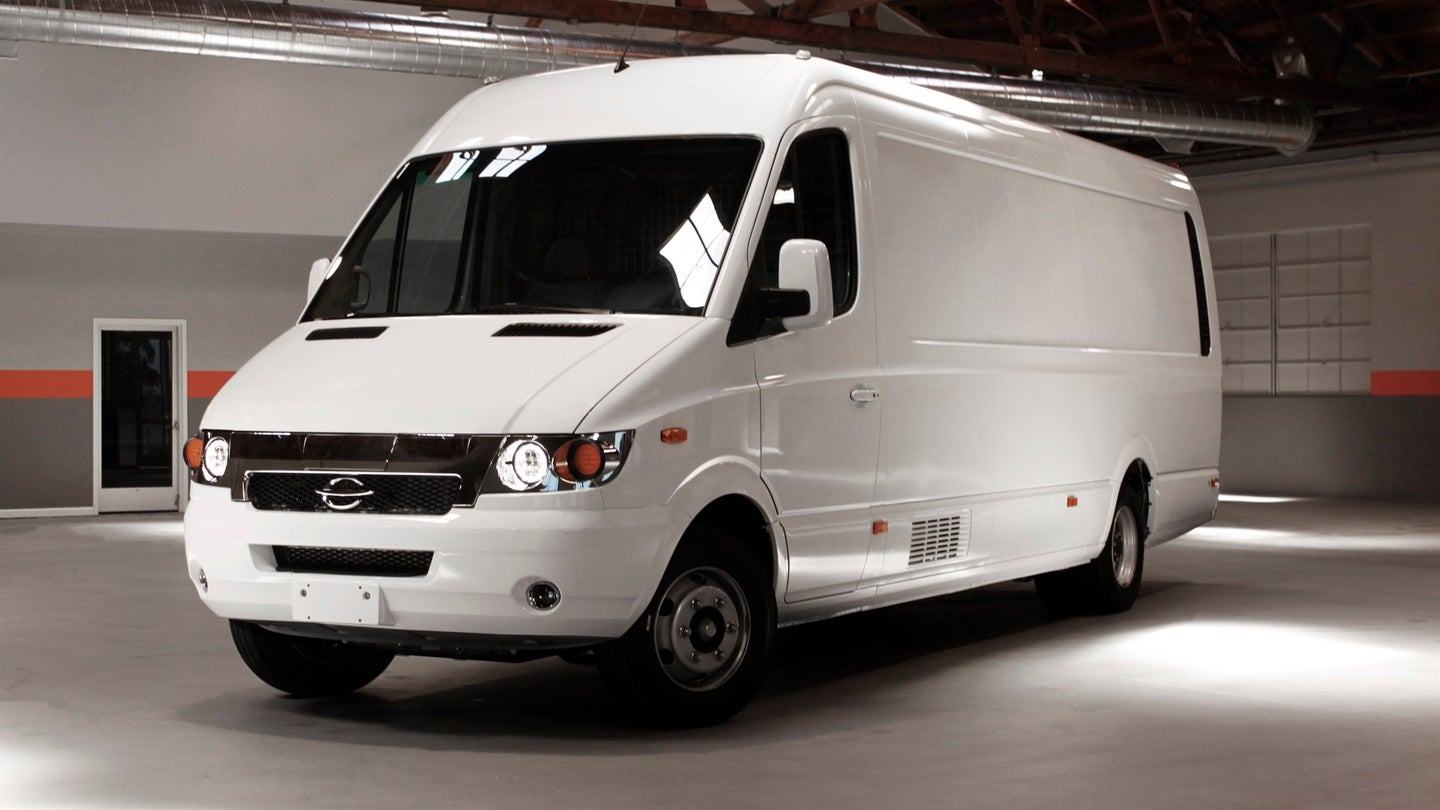 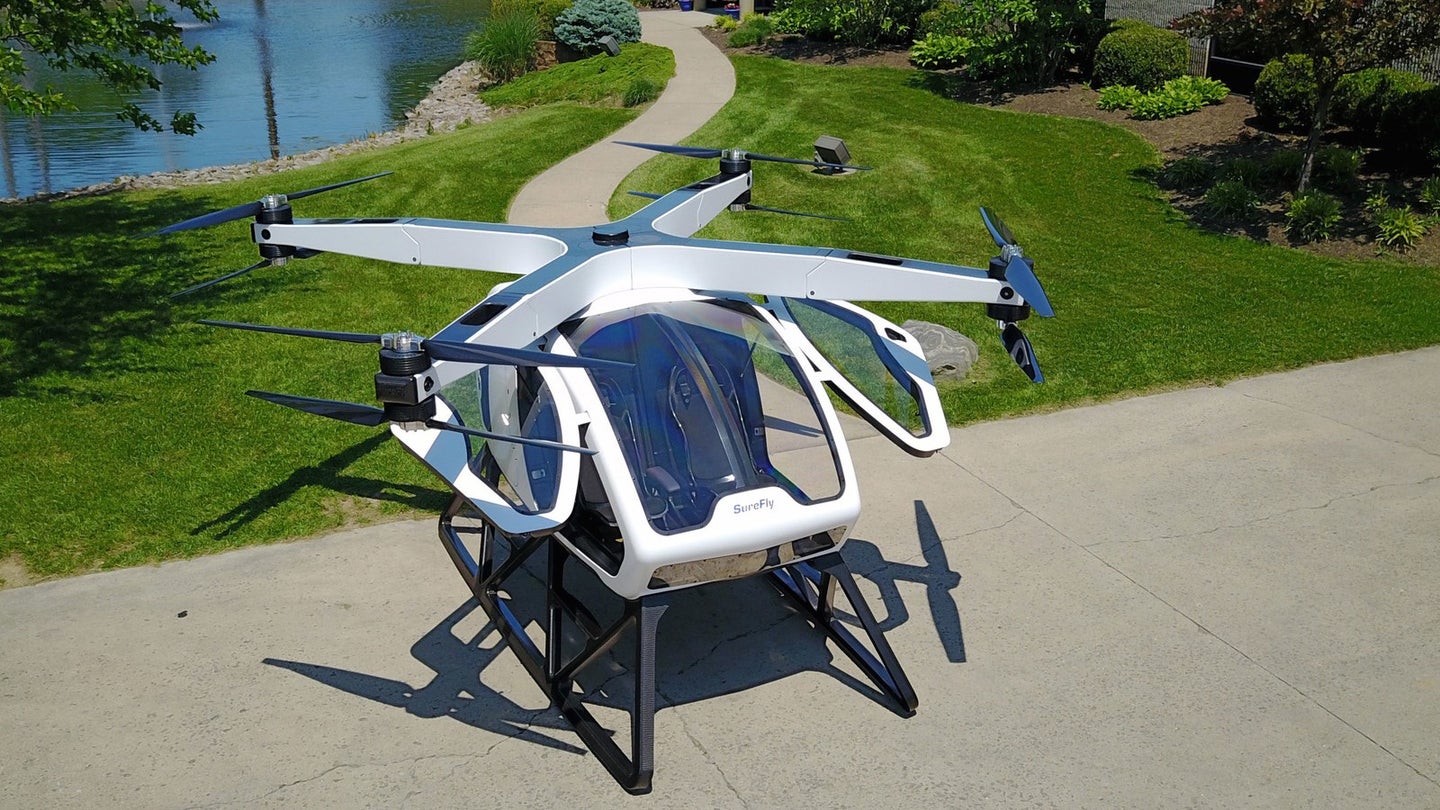 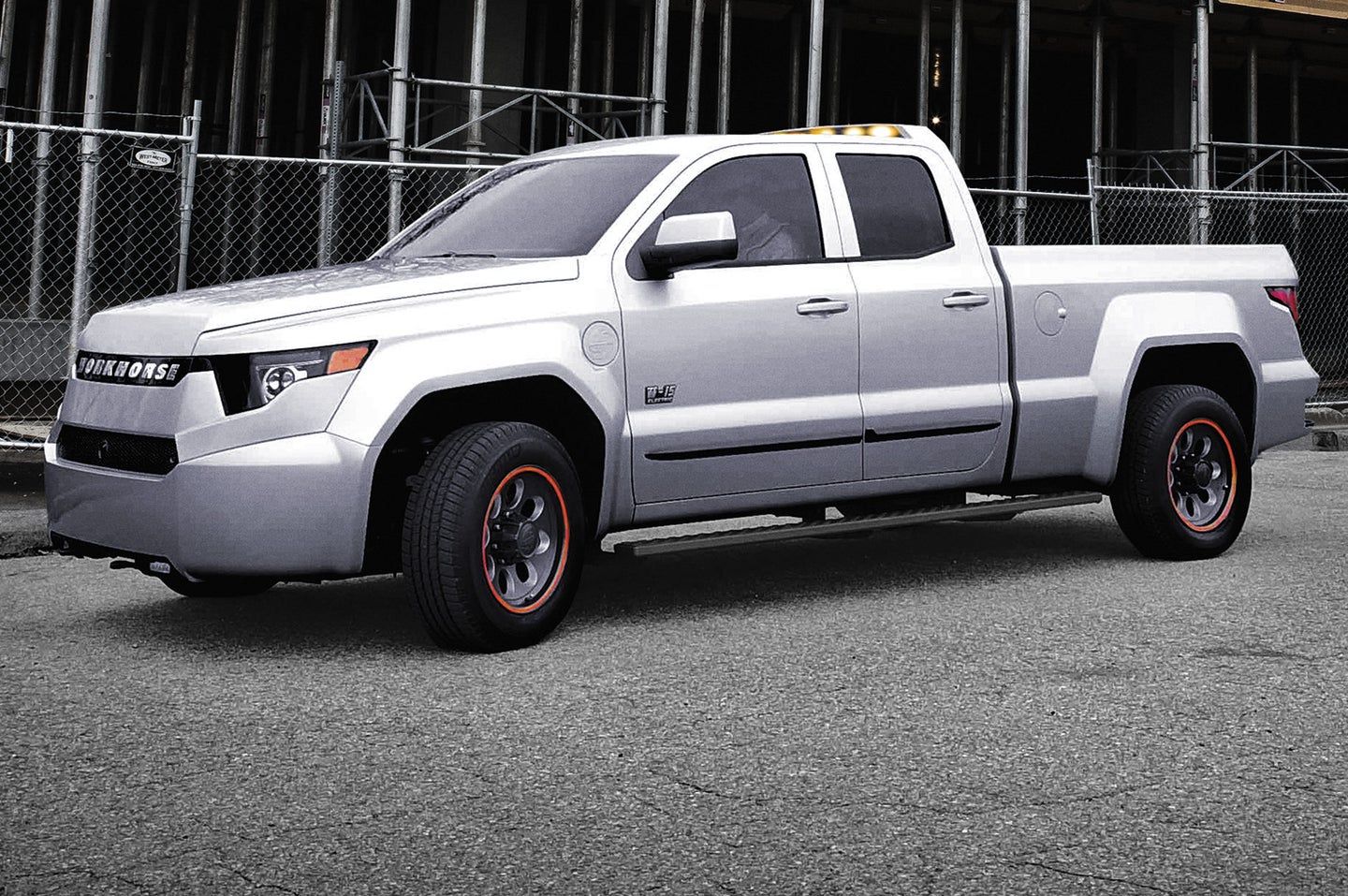