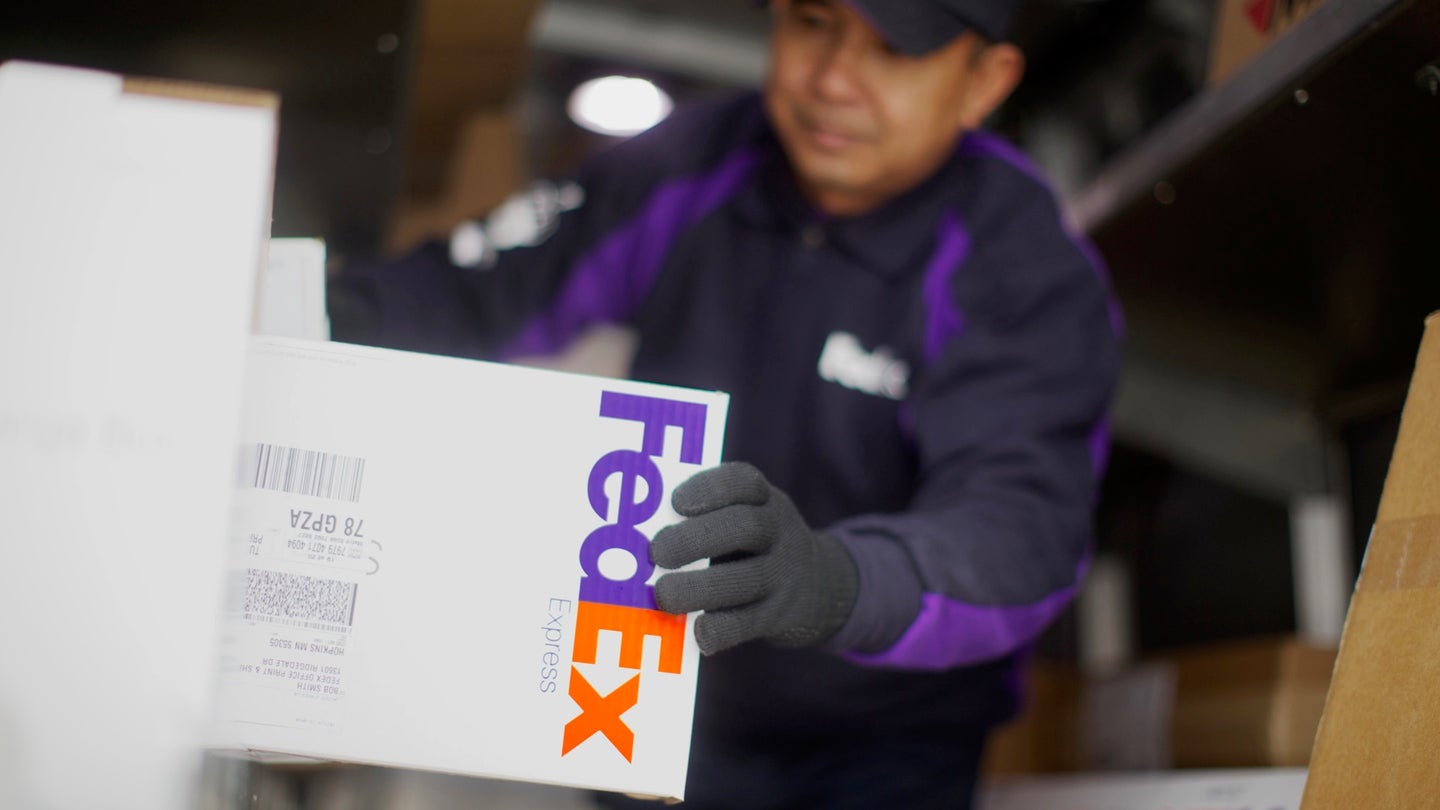 Three companies have teamed up to put a hydrogen fuel-cell delivery vehicle into regular service. The vehicle is an EGEN van built by Workhorse, a company best known for its battery-electric vehicles, with a hydrogen powertrain and fueling station supplied by Plug Power. It operates at a FedEx facility in Menands, New York, near the state capital of Albany.

The single Class 5 van operates on a standard FedEx delivery route, according to Plug Power. It has already racked up more than 3,000 miles in initial on-road tests, and the company expects it to accumulate 27,000 more miles in service over the next six months. That will go a long way (no pun intended) toward promoting the use of hydrogen fuel-cell vehicles in commercial applications.

So will Plug Power's range claims. The company estimates a range of more than 160 miles per delivery cycle, and claims this is 166 percent better than what an equivalent battery-powered delivery van could achieve.

As is always the case with hydrogen fuel cells, fueling infrastructure will likely be the limiting factor. The FedEx delivery van refuels at a station built by Plug Power in Latham, New York. It's one of just a handful of public hydrogen stations on the East Coast. That should be adequate for a single vehicle, but for hydrogen to displace diesel or gasoline, more stations will be needed.

FedEx previously worked with Plug Power to provide fueling infrastructure for hydrogen fuel-cell airport tractors at its air-cargo hub in Memphis, Tennessee. The logistics giant has also tested delivery vans that use both fuel cells and battery packs together. Toyota is currently testing its "Project Portal" fuel-cell semi truck in California, and Nikola Motors hopes to start production of its own fuel-cell semi in 2020.

Because they operate on predictable routes that never take them far from a central terminal, delivery vehicles may be a better application for hydrogen fuel-cell powertrains than passenger cars, which have struggled due to a lack of available fueling stations. But producing enough hydrogen for a large fleet of vehicles may still be difficult, and fuel cells still face stiff competition from batteries in the race to lower emissions.