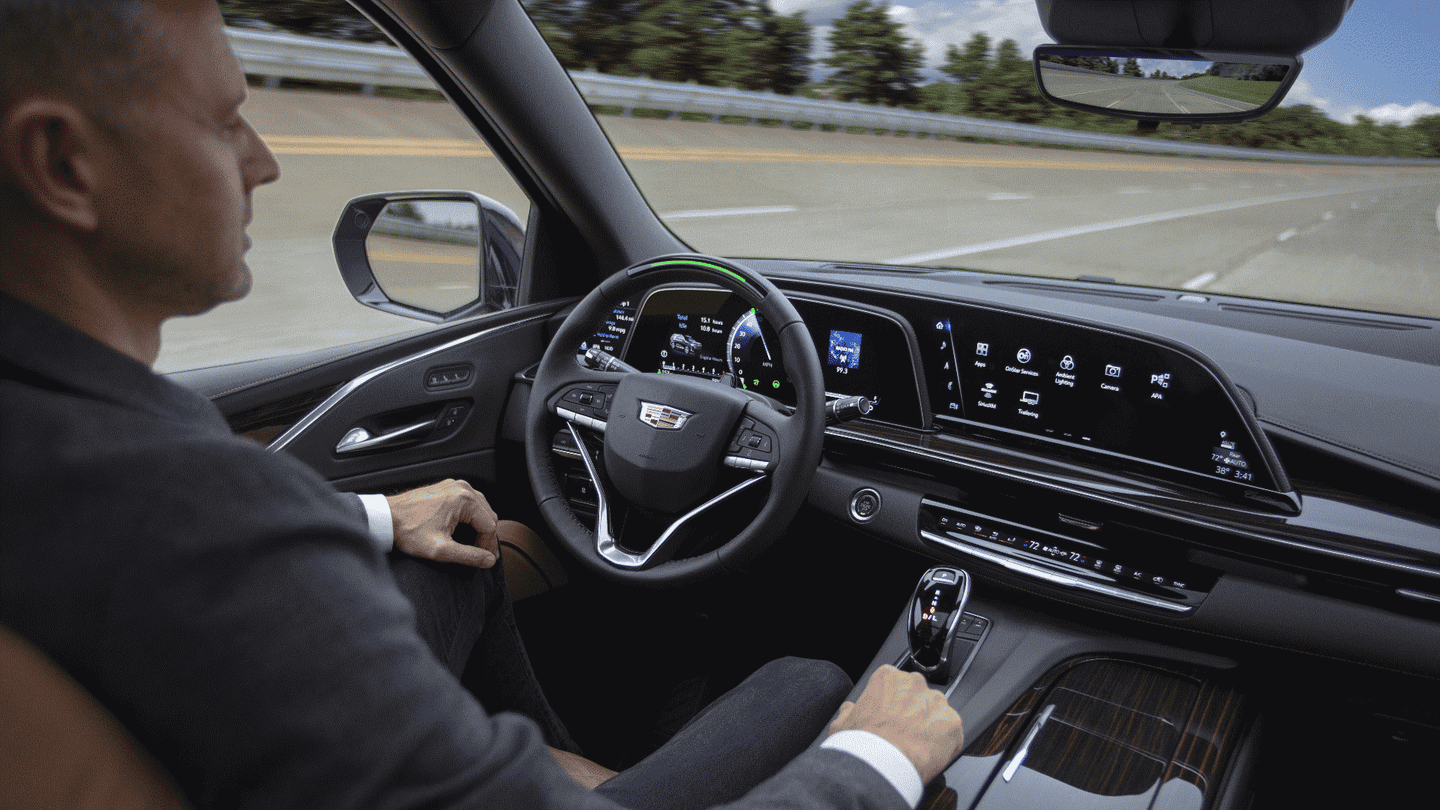 General Motors' Super Cruise is one of the most capable advanced driver assistance systems on the road today, competing with Tesla's more publicized Autopilot. Although only currently available in the Cadillac CT6 sedan, it's completely hands-free and making its way to all Cadillac models in 2021. But an even better version is in the works now too: Ultra Cruise, the internal designation for an upgraded version of the system, which bring that same convenience off of the highway and into city streets.

According to CNBC and other outlets, Doug Parks, GM's vice president of global product development, said the automaker has a "big team" working on the Ultra Cruise project, and progress is steady. "As we continue to ratchet up Super Cruise, we continue to add capability and not just highway roads," Parks said in a digital interview at Citi’s 2020 Car of the Future Symposium. "Ultra Cruise would be all of the Super Cruise plus the neighborhoods, city streets and subdivisions. So Ultra Cruise's domain would be essentially all driving, all the time."

Despite this bold claim, GM has been taking a decidedly less vocal and more conservative stance when it comes to its semi-autonomous technology. Instead of insisting the technology will allow "full self-driving," something the Society of Automotive Engineers refers to as Level 5 and Elon Musk, Tesla's CEO insists the company will have soon, Parks says the driver will always have to remain attentive when the car takes the wheel. "What we're not saying is that Ultra Cruise will be fully autonomous 100 percent of the time, although that could be one of the end games."

GM's Super Cruise system currently uses GPS, Lidar map data, radar, and a series of cameras to guide the vehicle down the highway. The key difference between Super Cruise and many of its competitors is the hands-free nature of GM's system—it uses an eye-tracking camera to make sure the driver is always looking straight ahead and not playing video games or taking a nap or something. This is something Tesla vehicles lack, although vehicles such as the Model 3 have other safeguards, such as requirements that the driver always keeps their hands on the wheel.

As of today, the Ultra Cruise name for GM's system is internal and unofficial. Parks says an actual name for the technology will eventually be announced. GM will be releasing an updated and more capable version of their Super Cruise system on the upcoming Escalade, CT5, and CT4 in 2021, but as far as a timeline for Ultra Cruise goes, that's still unclear.

One thing is likely, however; it won't turn the car into an appreciating asset when it's deployed. Probably.

The option was ‘causing too much confusion,’ according to Musk