China’s Geely makes its first SOC, to be followed by a more powerful Tesla-Chip-like version 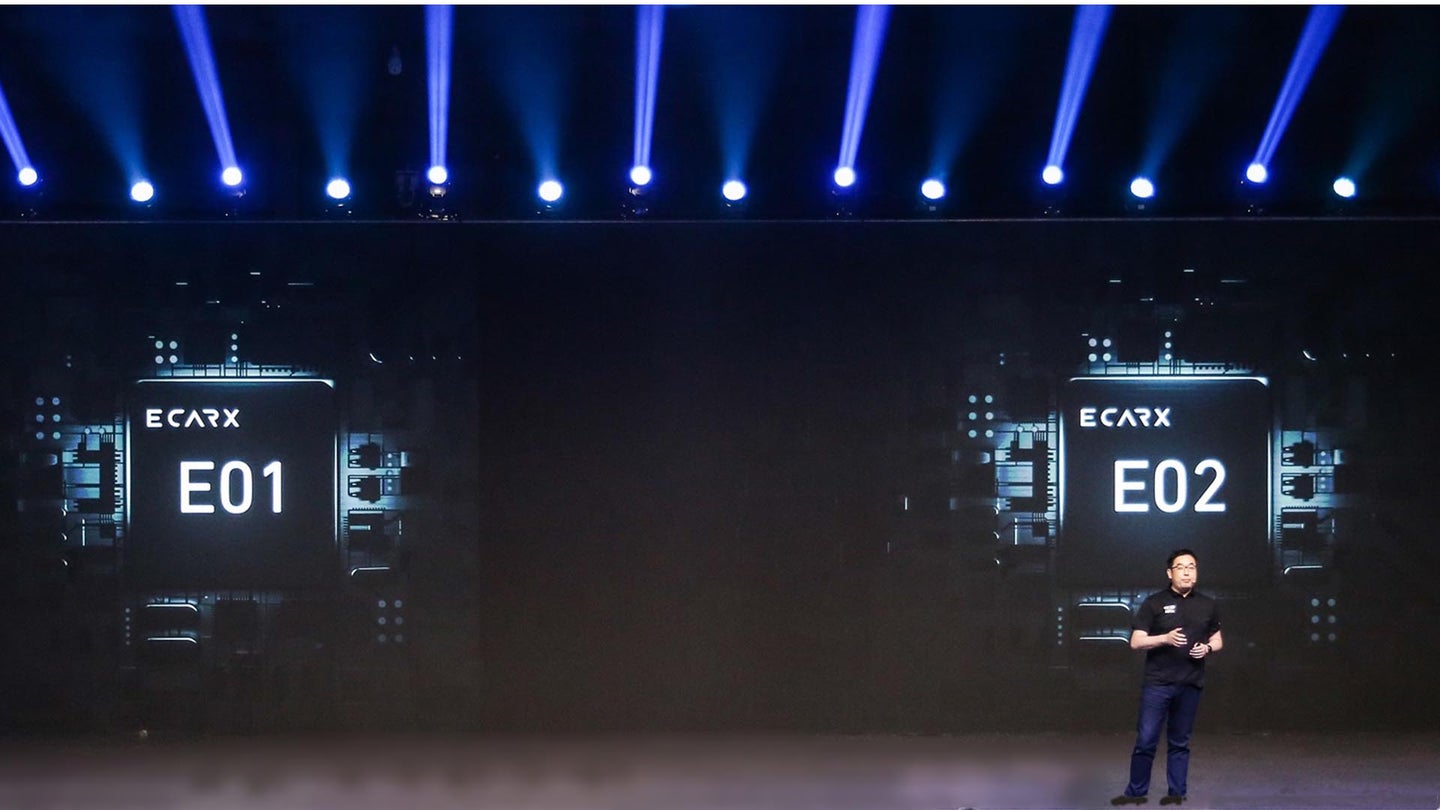 Automakers around the world increasingly are getting into the chip-making business. Last entry is China’s Geely, which equipps its facelifted Bo Yue PRO SUV with a custom system-on-chip (SOC).

Developed by Geely’s ECARX subsidiary together with the fabless semiconductor company MediaTek, the SOC dubbed “E01” sports a 64-bit quad core CPU, a dedicated GPU (Graphics Processing Unit) and a 4G cellular modem. In the first quarter of 2020, a more powerful E02 SOC will follow, souped-up with an 8-core CPU and an independent NPU (neural processing unit). In comparison, Tesla’s much-hyped Tesla-Chip also has a GPU and an NPU, combined with a 12-core CPU. The E-series chips facilitate greater AI capabilities and better connectivity.

With SOC technology, computer components that formerly were put on circuit boards now can be combined into one chip that resembles a self-contained computer. A widely-known example is the Raspberry Pi single-board computer that turns a Broadcom SOC into a $35 fully-functioning computer. Developing an SOC does no longer require high-order in-house specialization. The licenses for the individual components are bought from companies such as UK’s ARM. If you want to save licensing fees at the cost of software compatibility, you could even put an open-source RISC CPU into your SOC. The individual components are plugged as data into a Hardware Description Language. The making of the final chips is outsourced to foundries.