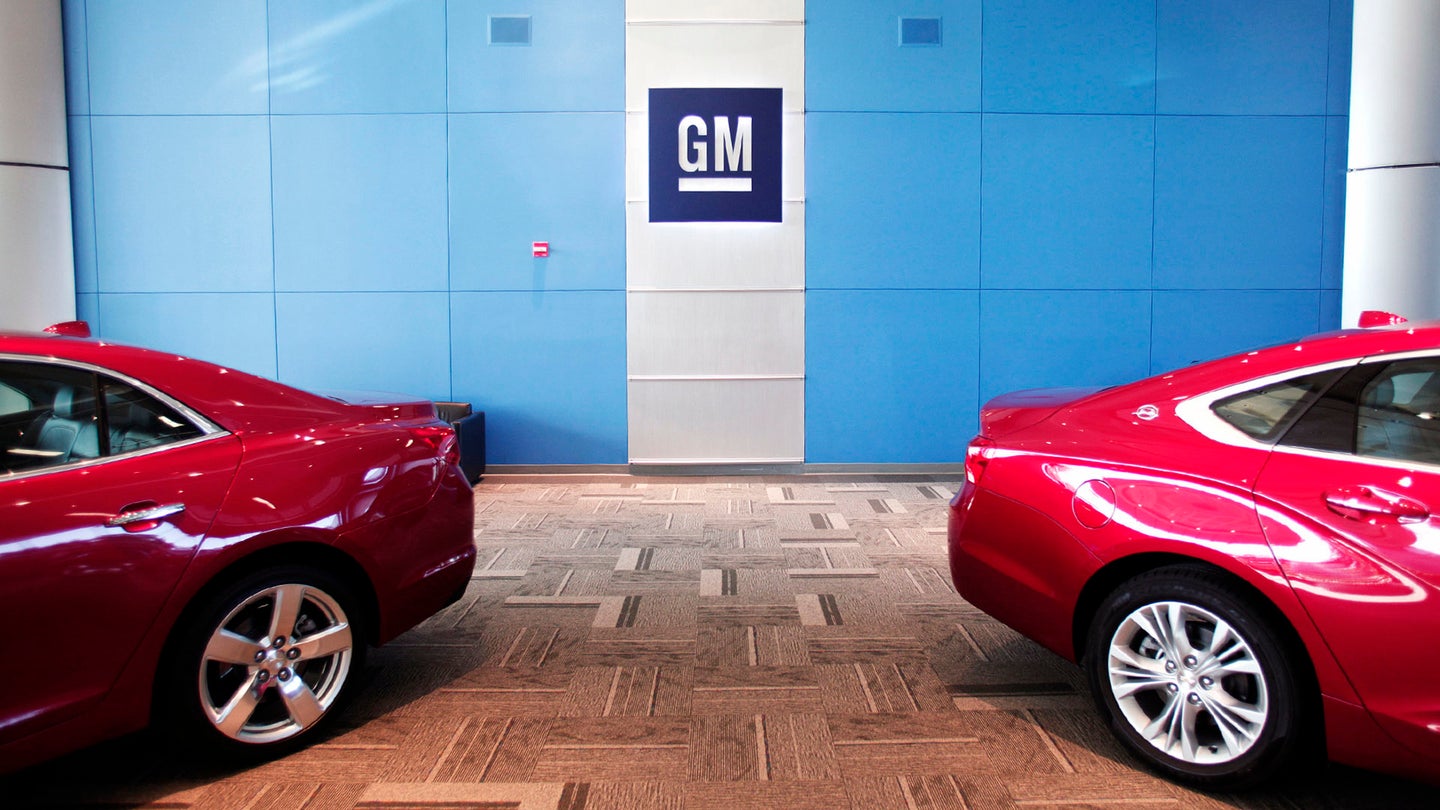 It may have faded from the headlines amidst Dieselgate and the Takata airbag scandal, but the effects of General Motors' disastrous and deadly ignition switch cover-up are still reverberating through this country's justice system. Today, the U.S. Supreme Court declined to hear its appeal of court ruling that declared the company's 2009 bankruptcy sale should not shield them from liabilities tied to the decisions and actions of "Old GM." In other words, affected owners can officially go after General Motors in court, opening the door to what could be up to $10 billion in damages from hundreds of independent lawsuits, according to Bloomberg.

According to federal bankruptcy law, a reorganized company is usually protected from liabilities tied to assets created and actions taken under its prior incarnation. So when General Motors came out of Chapter 11, "New GM" agreed to take responsibility for claims dealing only with accidents caused by manufacturing defects that occurred after the bankruptcy—even though many of the cars with the faulty ignition switch were made well before 2009. The faulty ignition switch, which caused cars to shut off at speed and disabled the airbags, power brakes, and power steering, has been officially tied to at least 124 deaths and 275 significant injuries since the early 2000s.

When the 2nd Circuit Court of Appeals ruled that GM should be liable for any prior damages as well, lawyers for the company pointed to the letter of the law as evidence they should still be protected and appealed to the Supreme Court. Unfortunately for GM, the high court begs to differ. Declining to hear the appeal without comment, they apparently agree with the 2nd Circuit's conclusion that preventing those affected from suing would violate their rights to due process, since GM employees knew about the problem years before the first recall was announced in 2014 and failed to notify owners.

General Motors has already paid around $2.5 billion in fees, fines, and settlements tied to the case, including a $600 million compensation fund for victims and their families. It's worth noting that anyone who filed a claim through that program can no longer sue the company, but other owners are now free to file suits over accidents and the plunging resale value of affected cars. With hundreds of lawsuits currently winding their way through the system and the pipeline now open for thousands more, General Motors can only hope its winning streak continues.