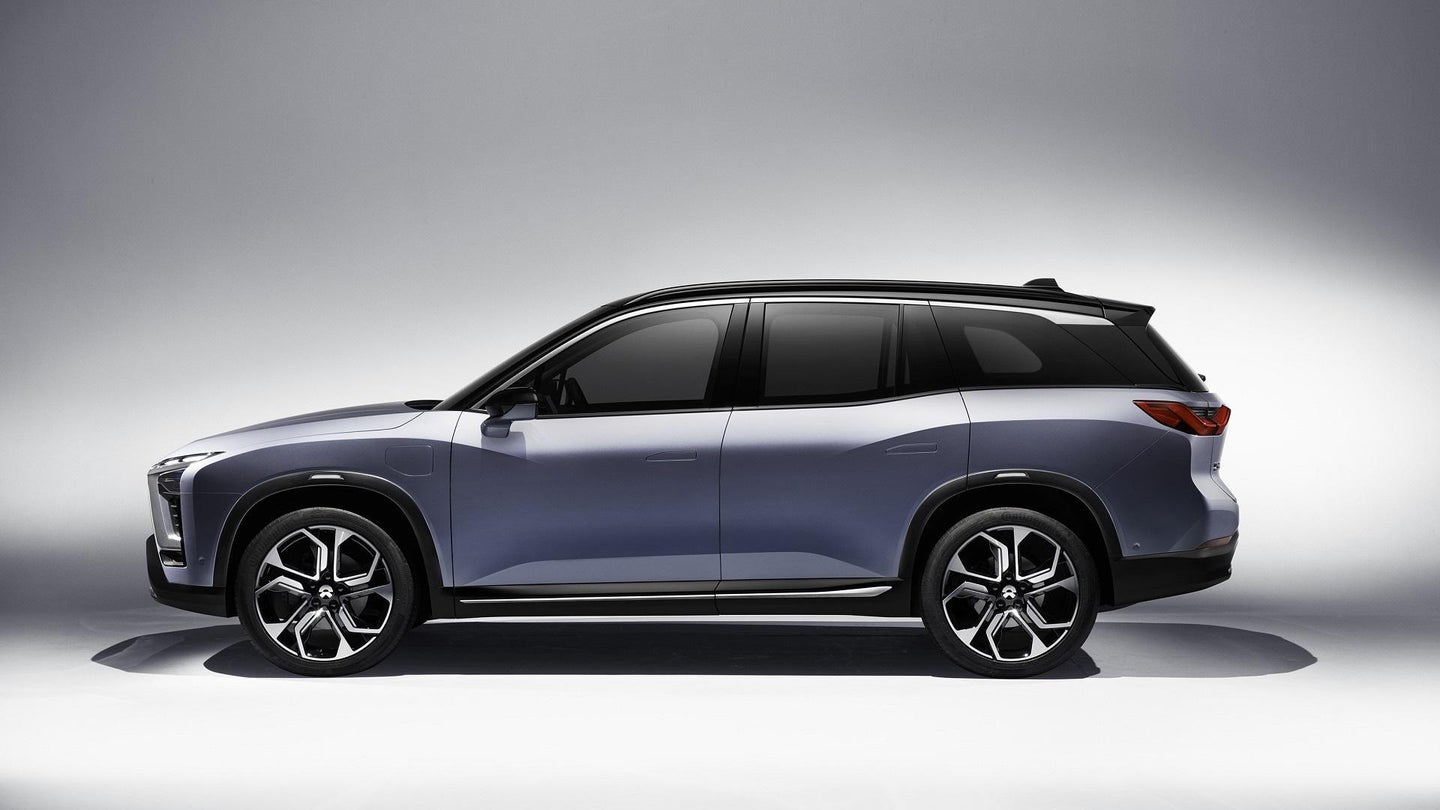 Nio, a global electric-vehicle startup company, revealed its ES8 seven-seater SUV at the Shanghai Auto Show on Wednesday. The SUV, branded the ES8, is a long ways away from the manufacturer’s flagship autonomous supercar, the EP9. A good thing, considering the EP9 costs a whopping $1.48 million each.

The ES8 will receive a more formal launch announcement later this year, according to Nio. For now, we know that the vehicle is a “lightweight” all-wheel-drive three-row SUV. It’s powered by at least two motors, one in the front and rear of the vehicle, that produce a currently-unspecified amount of power.

Because electric cars—especially their batteries—weigh a considerable amount, NIO says it made it a goal to produce a “normally” weighted SUV. The ES8 is fitted with an all-aluminum body and chassis to offset the batteries. NIO does mention a “charging experience that surpasses refueling at gas stations” that offers a swappable battery for the unit. It is unknown how this will tie into existing EV infrastructure.

Today we unveiled our new production vehicle, the NIO ES8, to the China market. It is another statement of our vision and technical and manufacturing capabilities. It is a best-in-class product that showcases what is possible with electric vehicles. I am proud of our relentless focus on vision and action. From track to road, NIO continues to achieve major milestones every year.

Much like Audi, Tesla, Volkswagen, and nearly every electric car recently announced, the ES8 will follow the design trend of a small display behind the steering wheel and a larger one smack-dab in the middle of the center console. An indent on the dashboard in front of the driver can be seen in concept photos released by Nio; this leads us to question if a HUD or augmented reality display is part of the ES8. There has been no official announcements regard pricing or actual specifications of the vehicle at the auto show—concerning, considering how close the vehicle is to production.

The ES8 will enter production later this year and be available for purchase in China’s newly competitive electric market in 2018. At the time of writing, Nio will offer the ES8 only in China; however, it reportedly wants to release other models in the United States, where it currently holds an autonomous vehicle testing permit. 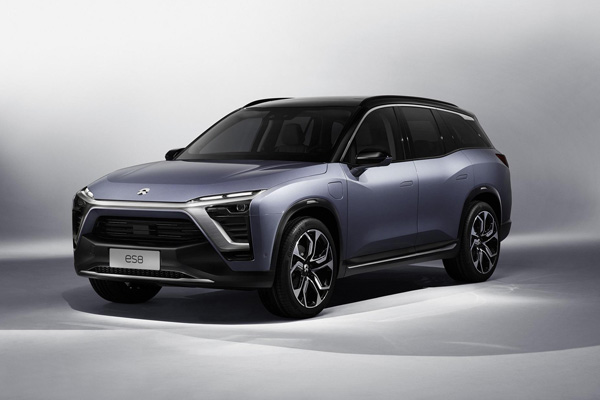 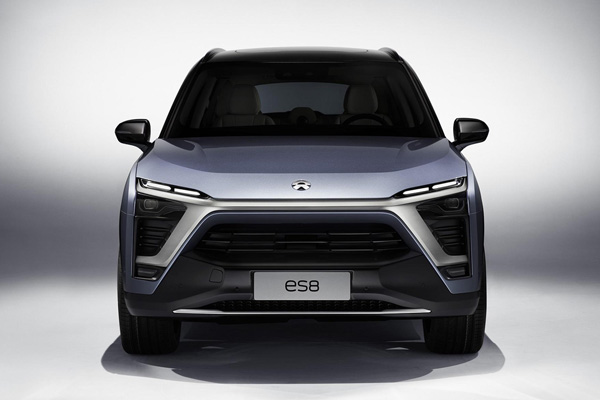